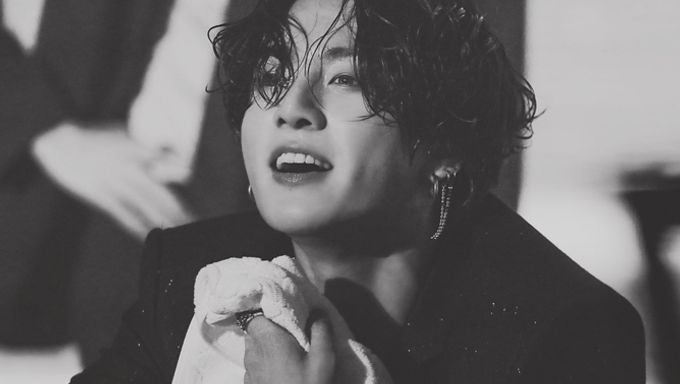 On Aug. 11, 'Lotte Duty Free Family Concert' was held and many K-Pop idols were invited to perform. If you are interested to find out about the lineup, you can check out the post here.

BTS was on the lineup and they turned the heat up when they appeared at the end. Fans missed seeing them on stage and member JungKook in particular, took the attention from those who were present.

The reason behind? His black loose, curly hair. 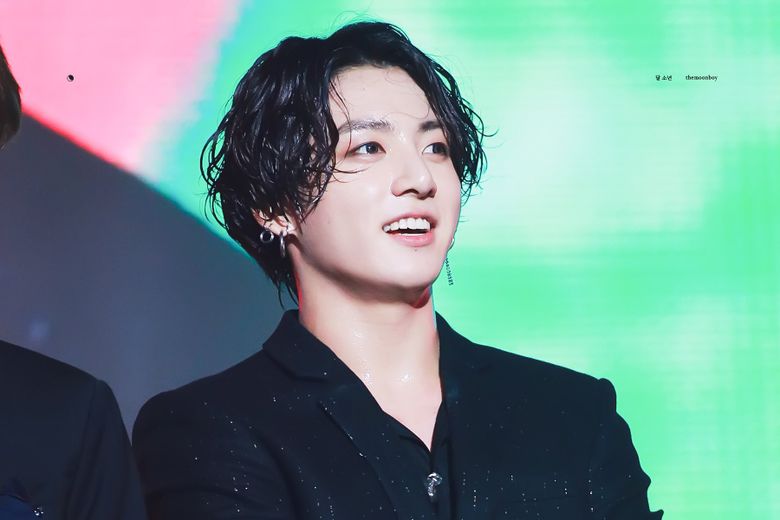 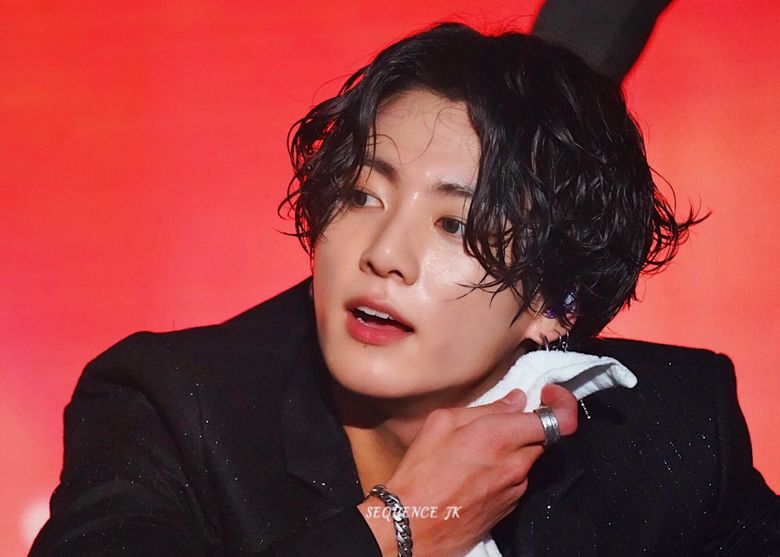 Since it is currently summer in Korea, JungKook was sweating after the first song. 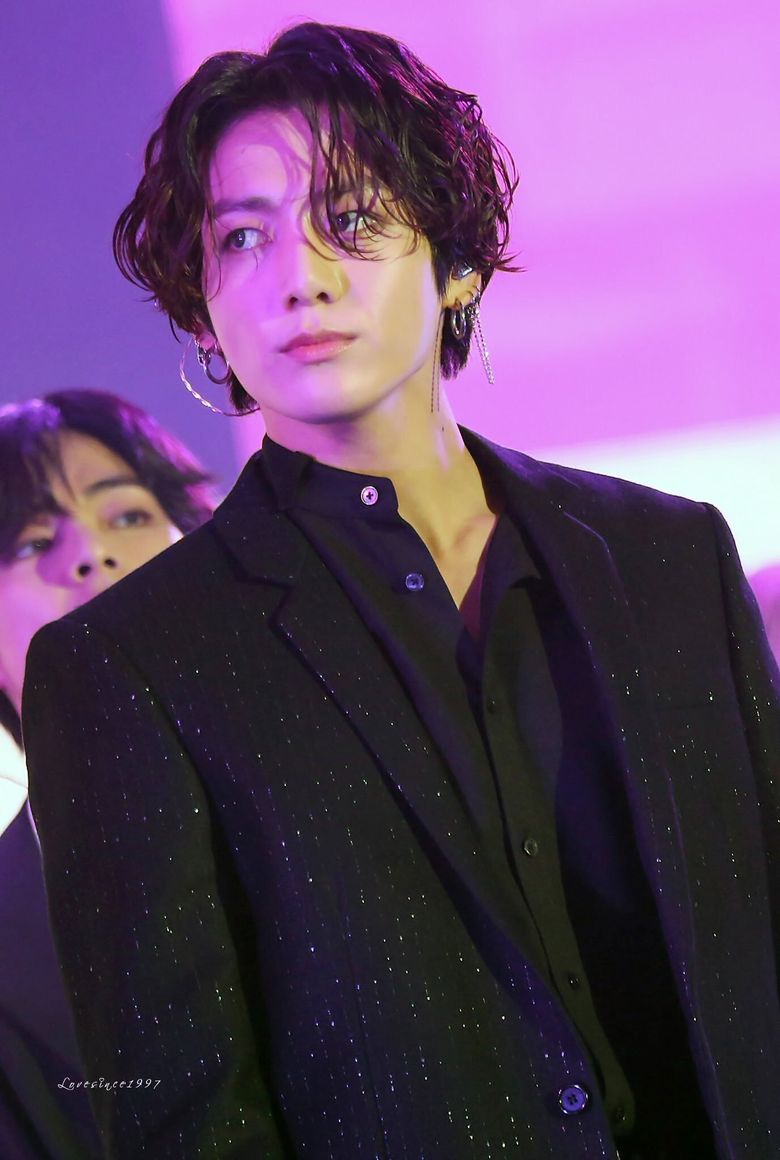 Despite that being said, fans love how he put in all his effort in doing his best on stage. They left comments online saying that he looks really hot with the hairstyle that he was currently having and how handsome he looked too.

It seems like ARMY could not get enough of him!

Later that night, Big Hit Entertainment announced that BTS will be undergoing a period of rest.

i love jungkook very much and he is very cute

can i save it

He's the hottest cutest talented handsome in kpop idol I've ever seen and armys not like jk long hair who cares to you if your real army respect and support to your idol. How do you saying jk longhair is bad are you crazy. Any kind jk hairstyke is always look good to him how about you!?

He looks freakin Hot an not like a little boy anymore!!!

i love my kookie he is my life i connot believe how i love him his so handsome with watever his style he is perfect you're my love and i loive you too much i hope to see you in a concert . Love you my prince jungkook !

Yes I love this look on JK. It looks so good on him.

Hello!
You can search for the images through the credited names below the photos on Twitter.

first of all ,i truly admire bts with all of my heart .i like each one of them but i really really don't understand why everyone is getting so obsessed with jungkook's new hair cut . what i see is that he is looking freakingly bad in his this new haircut ,i used to like his hair cut and the way fall on his face,partially covering his eyes but this haircut ,this haircut seems to bad to me that it took me to the verge of crying out due to dismay . i really can't understand that how can someone… Read more »

true he is cute with that hairstyle

lets be honest that man can pull of legit ANYTHING