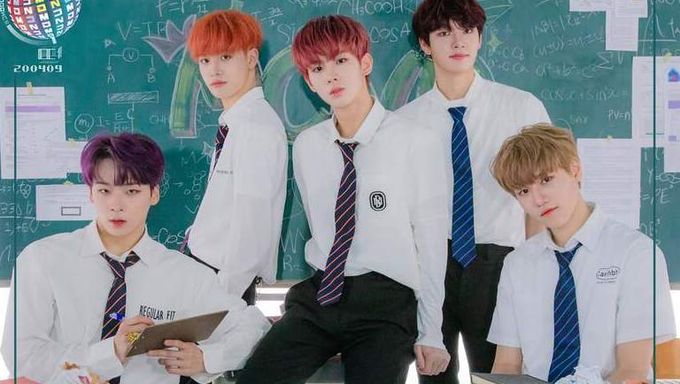 The group's agency TOP Media recently revealed the group's fandom name. Because fans are precious to them, they've announced the fandom name as Gem.

MCMD debuted back in February with their single 'ICE AGE' and also made a quick comeback with 'Spring'.

They are currently one of the most talked about rookies in the K-Pop scene and it's not hard to see why as both of their title songs deliver a refreshingly new sounds just in time for the spring season.