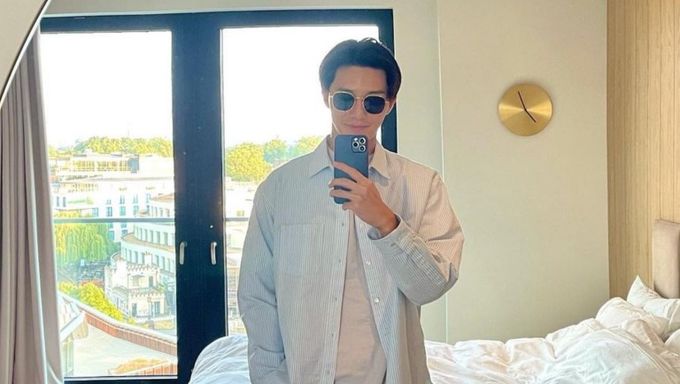 One of the most popular and beloved Korean actors, Park SeoJun has now made the world his stage. Recently, it was confirmed that he would be appearing in an upcoming Marvel film, presumed to be "Captain Marvel 2: The Marvels". To film for the same, he left Seoul on September 3, 2021.

Early on September 10, 2021, Park SeoJun posted a picture of the gorgeous London skyline, moments before sunset. As dusk was setting in, Park SeoJun captured the fantastic play of light and dark with what fans think is London's BT Tower in the background. 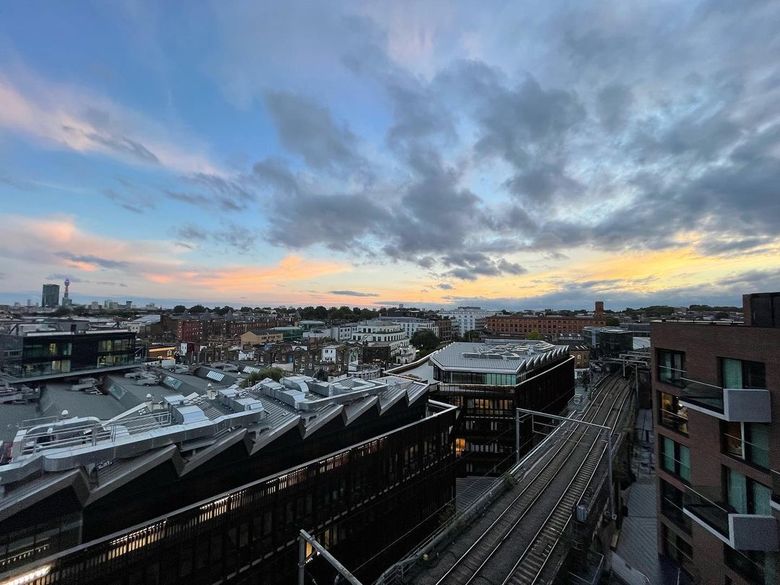 Later in the day, he also posted a picture of himself looking dapper in light-coloured relaxed clothing. As you can see on the cover of this article, the smile on his face spoke volumes about how happy he was. 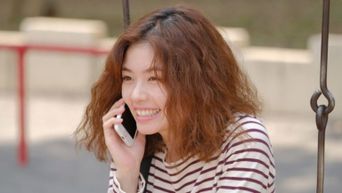