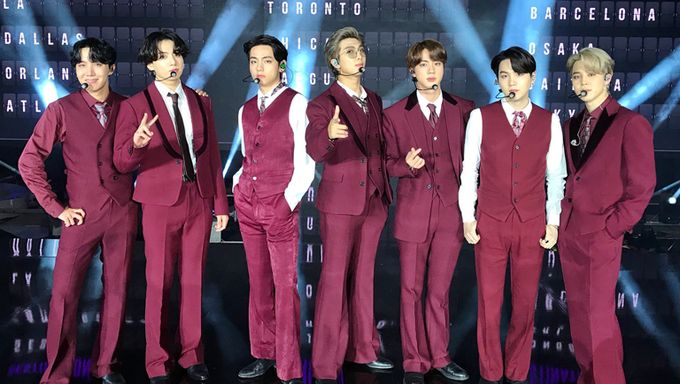 It is a joyous day for BTS's fans, ARMY, as BTS has once again received the 'Top Social Artist' Award in Billboard Music Awards (BBMAs) 2020 for 4 consecutive years.

They also performed to their latest single 'Dynamite' on BBMAs, surprising viewers with the scale of where they had filmed the performance. 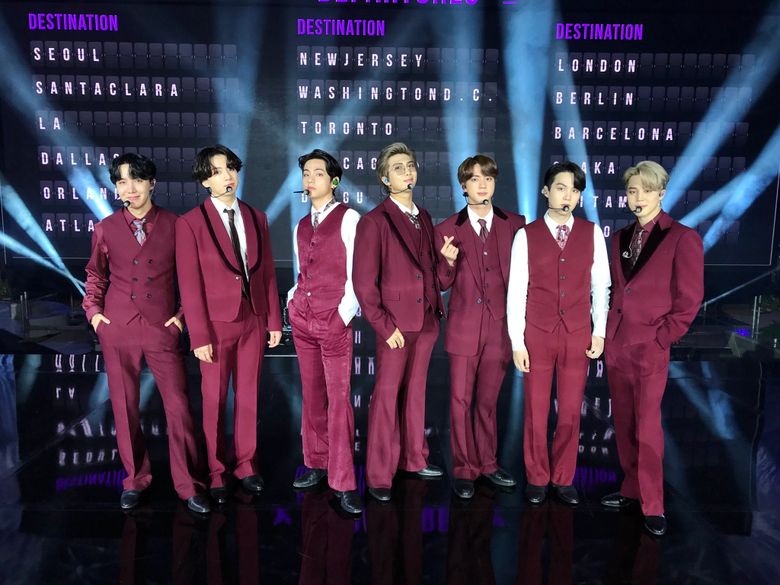 The song was performed with a band and while they might be singing and dancing 'Dynamite' for the fans and viewers online, many had also noticed that the entire filming took place in Incheon International Airport Terminal 2. 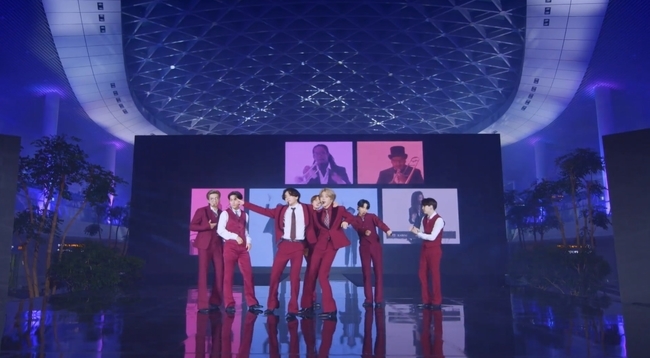 Many were impressed by the set as it was massive and also the destination board with numerous locations on it.

Big Hit Entertainment later then released official statement saying that BTS had filmed 'Dynamite' in the airport with the hope of reconnecting the world that is cut off by the worldwide pandemic. Incheon International Airport is the place where people first enter Korea and it definitely has a huge meaning for fans living overseas. 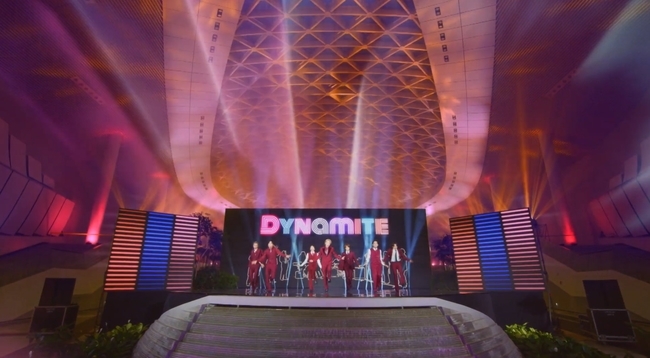 Those who had heard the reason were touched and hoped that the situation across the world would get better as soon as possible.

BTS had recently held their online concert "MAP OF THE SOUL ON:E" and will be releasing a new album "BE" on Nov. 20.

Did you manage to catch their performance of 'Dynamite' on BBMAs 2020? 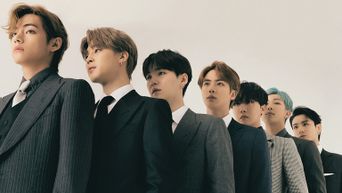 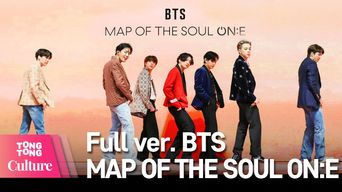