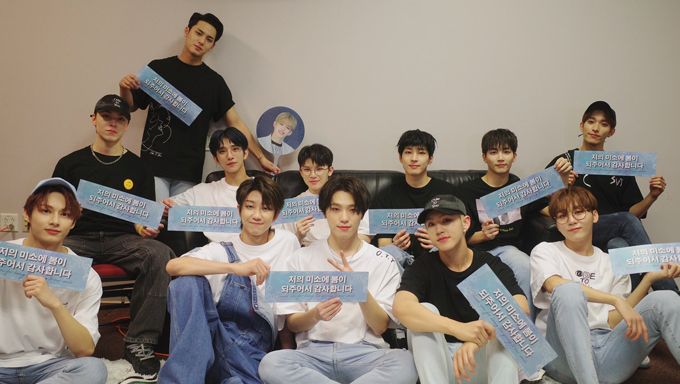 SEVENTEENis currently on their world tour "Ode To You" in the U.S. and if you did not already know, they are currently missing their leader, S.Coups after reported that he is suffering from anxiety and injuries in his shoulder and knee.

With that being said, the members have been taking turns in filling up the empty space with a rather adorable method!

Through the pictures uploaded on their official Twitter account, they had made use of a S.Coups fan to represent his 'attendance' for the show in Dallas.

[17'S] SEVENTEEN WORLD TOUR [ODE TO YOU] IN DALLAS

Member SeungKwan could be seen holding it up in one of the pictures!

Previously, they had also cutely joined their hands and the fan together for the show in Chicago.

[17'S] SEVENTEEN WORLD TOUR [ODE TO YOU] IN CHICAGO

We had so much fun today! Thank you CARATs!

Of course, they also did not forget to include him during a short V-Live session they had after the end of their concert in Newark.

Around 2:24 in the V-Live video, member MinGyu had 'transformed' into S.Coups by covering his face with the fan and mentioned his (S.Coups) feelings for the concert.

These adorable moments of the SEVENTEEN members had caused their fans, CARAT to find them even more lovable than before. They love the way they miss and take care of S.Coups and hope that S.Coups will have a speedy recovery so that he can return to the group soon.

SEVENTEEN will be holding their next concert in Mexico City on Jan. 17.

Do you find SEVENTEEN adorable too?

Read More : Someone Dressed Up As SEVENTEEN's Vernon & He Couldn't Help But Smile 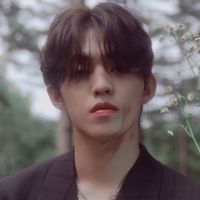 Became a fan of S.Coups