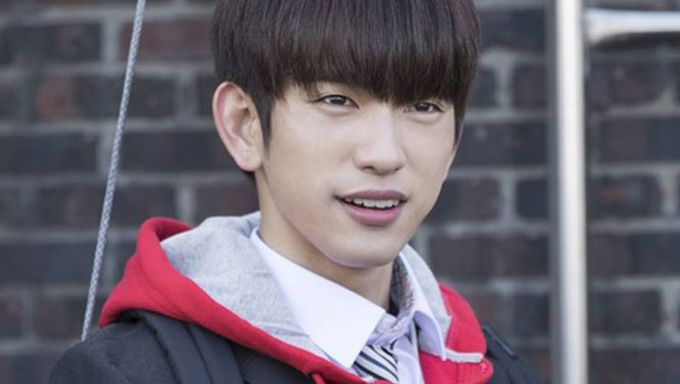 “He Is Psychometric” also named “That Psychometric Guy” is a new fantasy romance thriller drama of the cable channel tvN with GOT7‘s JinYoung and Shin YeEun.

The drama finally started to air on Mar. 11. Many fans all over the world and in Korea have been waiting for this moment.

A large number of people have been talking about it on Twitter and the drama ranked 2nd on Korean Twitter.

But that is not all, in Naver daily ranking of the most searched dramas in Korea, “He Is Psychometric” rose to rank 4 by climbing 25 ranks in one day. The data is retrieved from Mar. 11.

Many people have been curious about it, but the drama is last in terms of ratings on that day compared to other channels. According to Nielsen Korea, ratings of the first episode were at 2.5%.

Have you started yet? Do you like the drama?

Read More : GOT7’s JinYoung Looks Adorable In Pictures Of Upcoming “He Is Psychometric”, Viewers Expectation Up

im so confused how the ratings are so low. the drama is really good ;-;

hi, to explain simply, the rating is from korea's tv viewers, tvn is a cable channel so its not accessible to all korean public, however, foreign fans can help with ONLINE ratings by streaming the episode when it airs on tvn's website. you will not need vpn if you watch it through mobile, but if its website or app, you do need vpn. btw, the ratings are actually good for jinyoungs first time as lead and also for a premiere (plus it being from a cable channel)! dont lose hope, it has garnered a lot of attention from non fans!… Read more »