How EXO Members Look Without Makeup And Styling 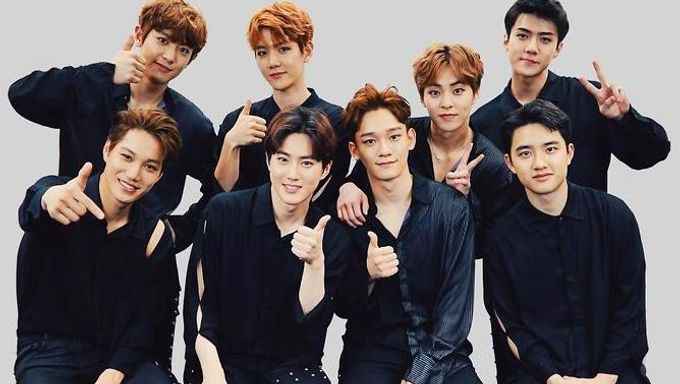 One major element of K-Pop is the visuals that the idols achieve through meticulous makeup and styling.

In fact, remember those days when anime series began turning into very realistic looking 3d film adaptations such as Final Fantasy:Advent Children? Well K-Pop basically has brought those incredible visuals into real life and it's one of the many reasons why fans are instantly drawn to the industry.

We have to say that K-Pop idols all look quite flawless and impossibly beautiful with the makeup and styling all done. But how do they look without it? The answer is...they still look beautiful. But the main difference is that they have a more natural and realistic beauty.

EXO members without makeup will show you that when they're not being anime characters come to life, they're the boys next door or the high school crushes you see in movies. 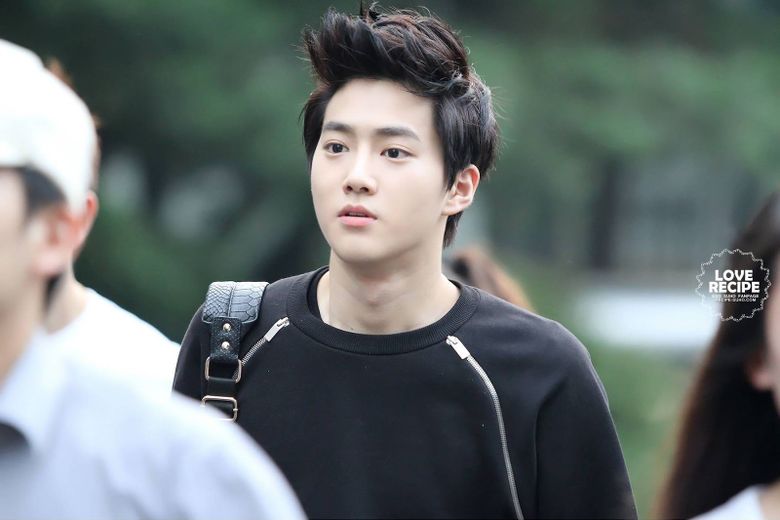