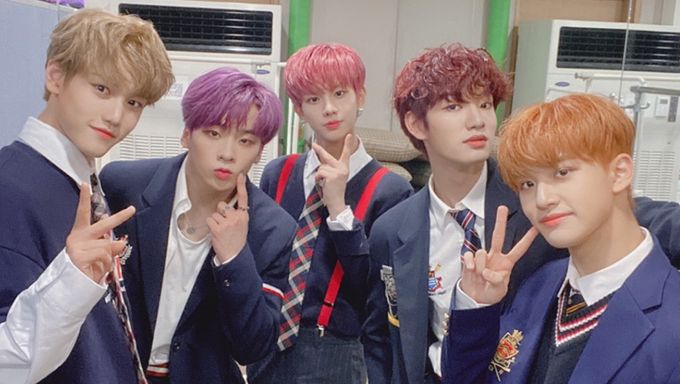 MCNDis making their way towards the hearts of global K-Pop fans.

On Apr. 9, MCND had released 'Spring' and thanks to their rising popularity in and out of Korea, they were ranked 6th on world wide Twitter trend.

They had also performed the first ever stage of 'Spring' on Mnet "Mcountdown", showing off the hard work which they had been going through for a long time.

Take a look at their music video below if you have yet to do so!

The hashtag "MCND_COMEBACK_SPRING' was noted to have reached 1st in Peru as well as Argentina. In Mexico and the Philippines, it was the 4th. Fans from all over the world are showing their support and love for the group through various methods.

MCND had debuted earlier in February with their mini album "into the ICE AGE" with title track 'ICE AGE'. In just a short amount of time, they are once again back with 'Spring'. 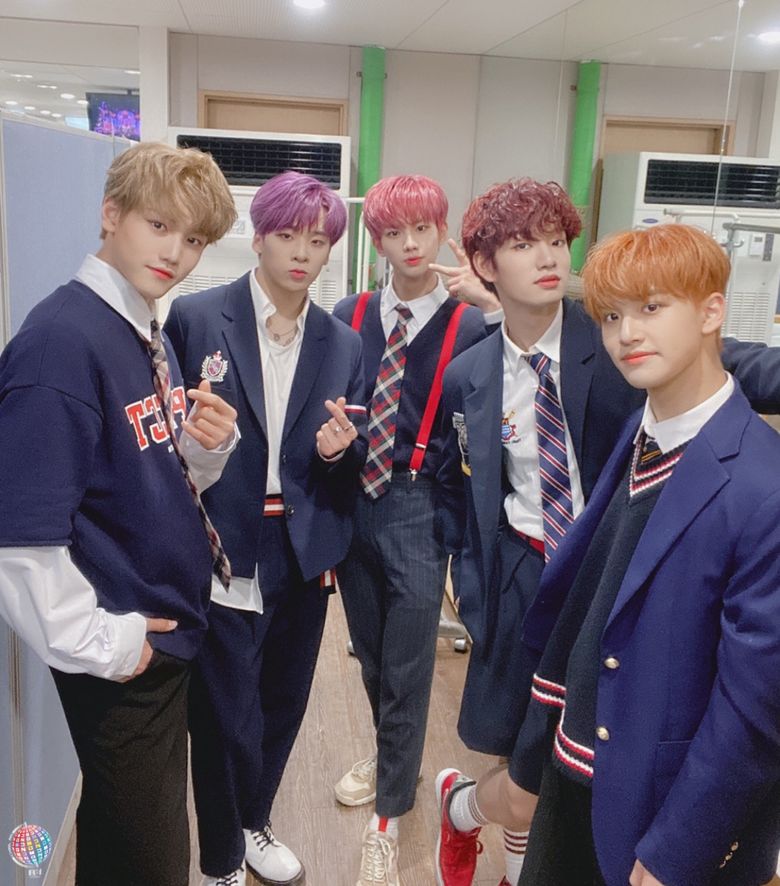 Fans could not get enough of them and also wonder what kind of content and activities they will be going through for this promotion.

Are you also loving 'Spring'?

SOOOO over kpop bands- like move on already SK ..everyone else has