Take A Sneak Peek At BTS "POP-UP : MAP OF THE SOUL" In Seoul 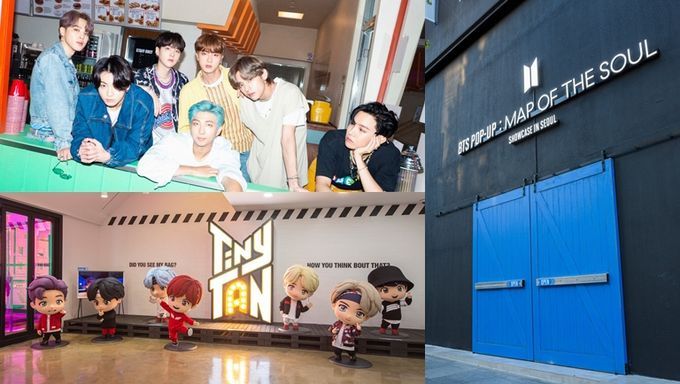 BTSis blessing fans with various contents and merchandises and while the news of them returning with a new album "BE" was also released, they are also having a pop-up store in Seoul!

Not long ago, Big Hit Entertainment had released the ticketing schedules for fans, ARMY, in Seoul to visit their pop-up store.

Today is the first day of the opening and ARMY that headed to the store are in love with the details and effort the agency had put in in perfecting the store. Let's take a look at the interior of the pop-up store! 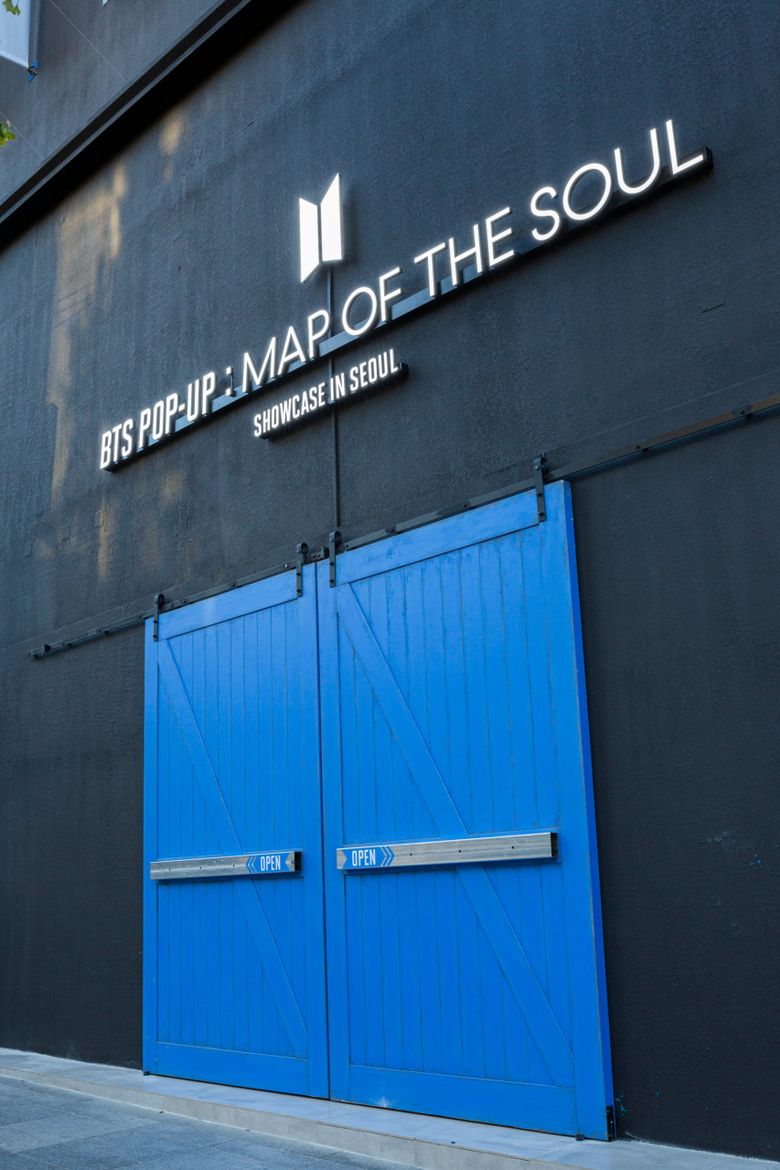 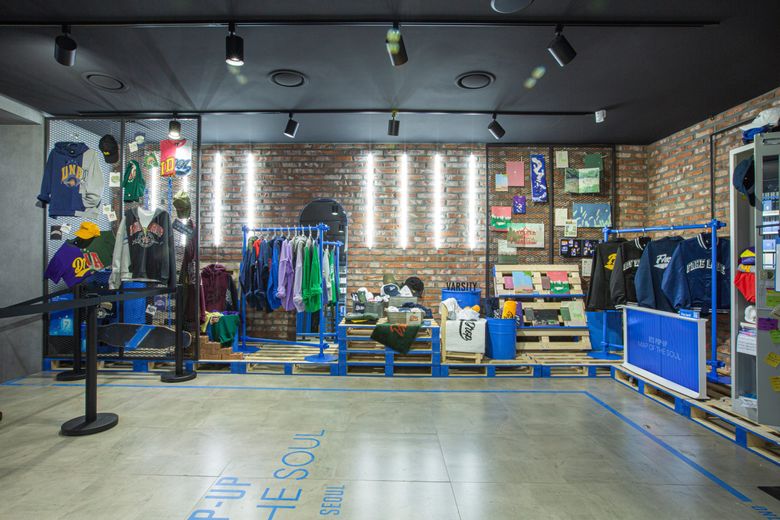 Inside the pop-up store, ARMY are greeted with limited edition goods and also merchandises that are only available for a certain period of time. 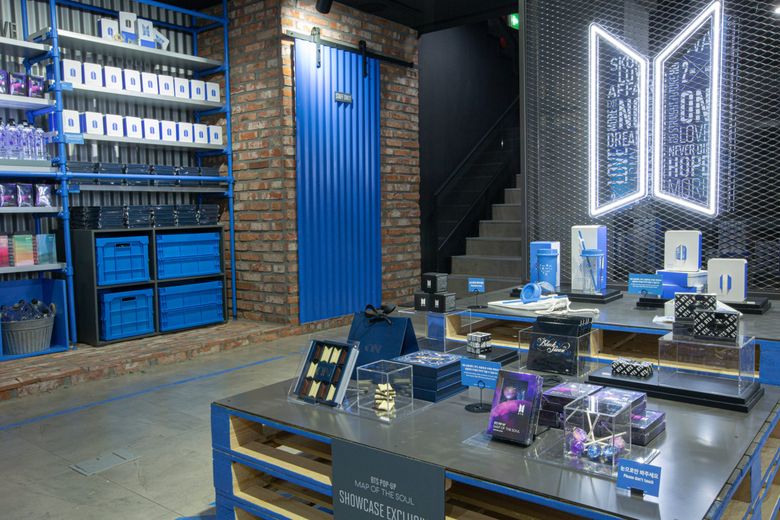 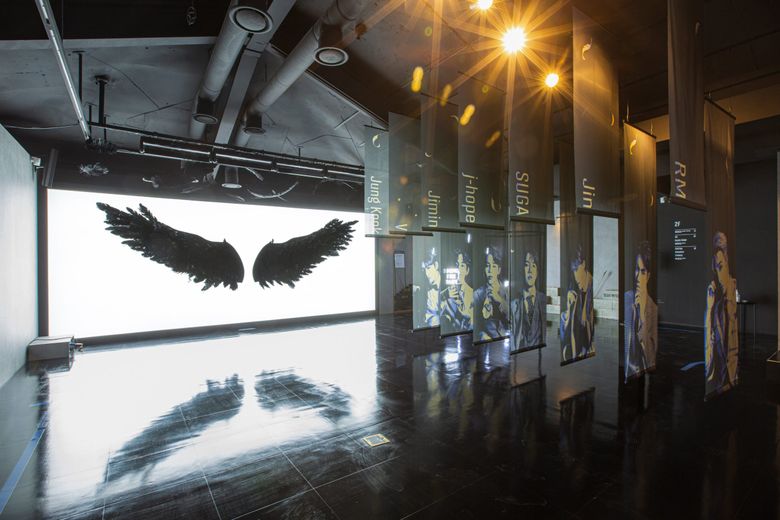 In addition, ARMY can also check out the set inspired by 'Black Swan' as well as 'Dynamite'. 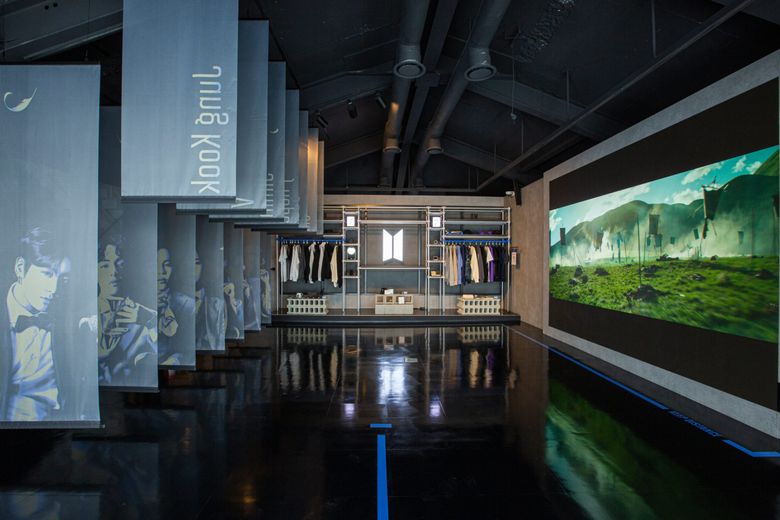 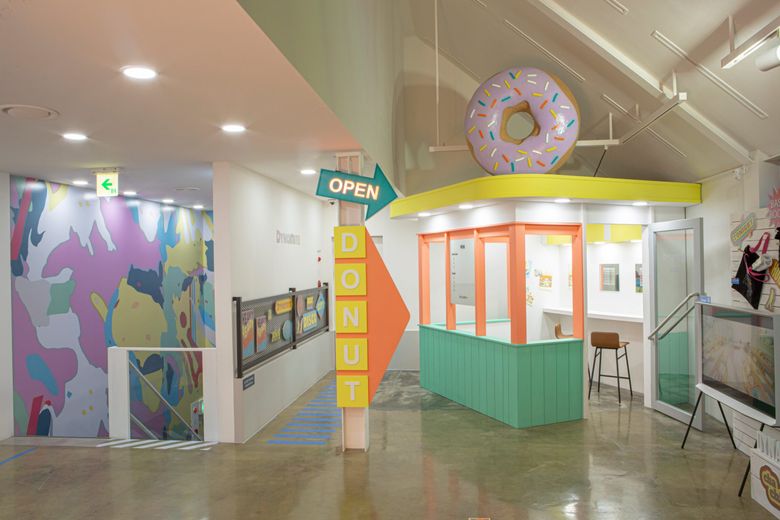 BTS also has their own chibi characters 'TinyTan'! If you happen to be a fan of them, make sure to take photos with the adorable figurines. 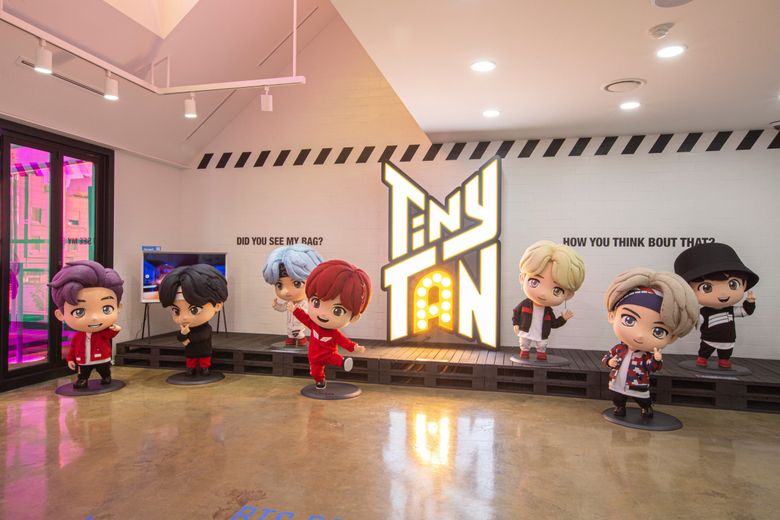 Don't miss out the section where ARMY can also take photos with rows of their official lightstick! 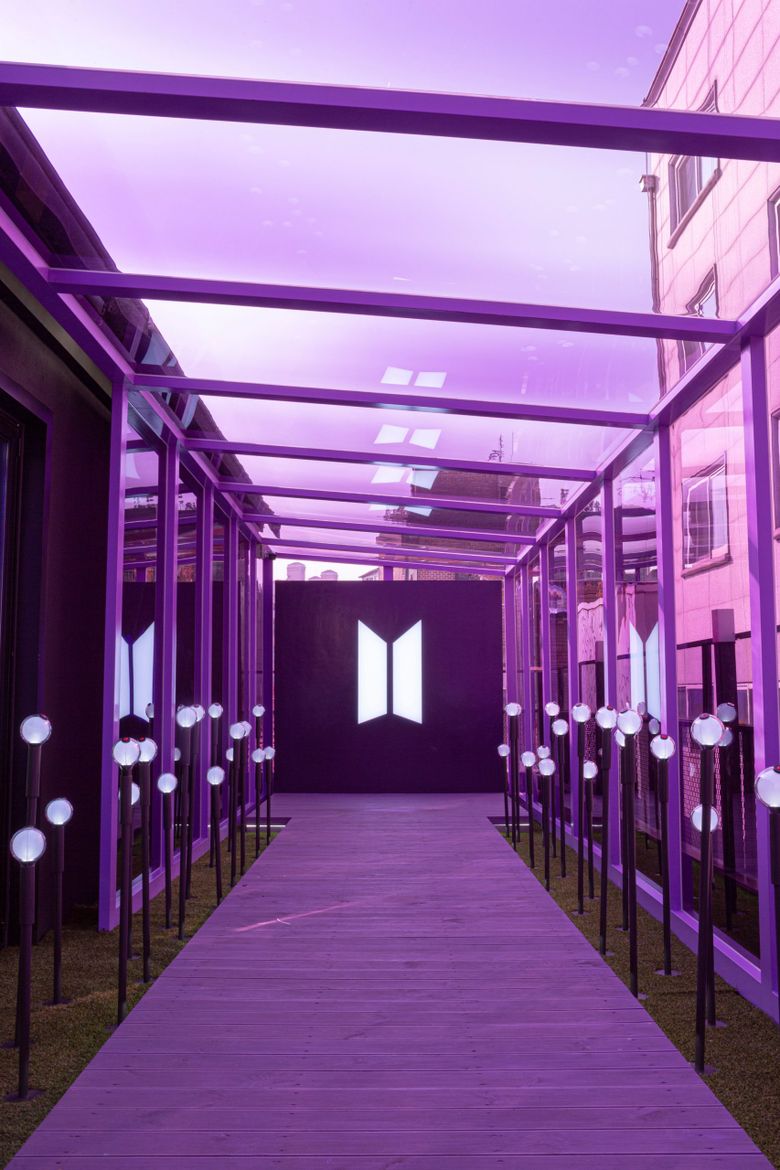 For those who are living outside of Korea, don't fret if you could not purchase the goods as Big Hit had also made the goods available on 'Weverse Shop'!

More information can be found through the official tweet below.

In addition, Big Hit will also be opening the pop-up store in various countries too.

BTS will be releasing their new album "BE" on Nov. 20.

Do you also want to visit the pop-up store? 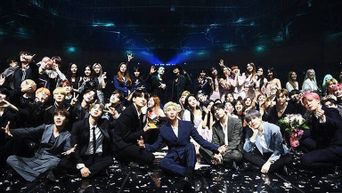 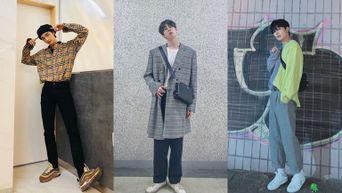 May I have a coordinate here? Where is Seoul?