TOMORROW X TOGETHER SHOWCASE (TXT) - STAR in US: Cities And Ticket Details 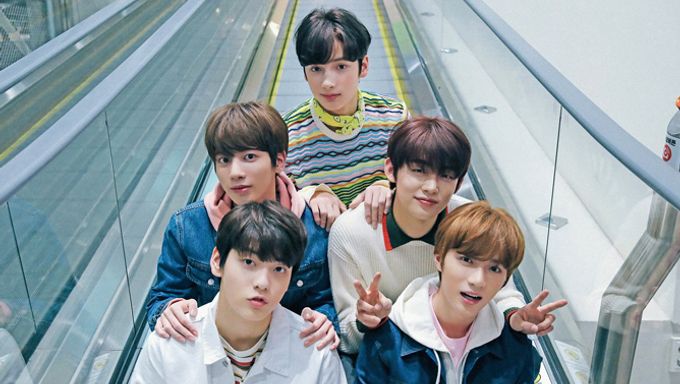 You did not read the title wrong and yes, TXT will be heading to the U.S. for their very first showcase!

Known as the highest selling rookie act of 2019, TXT debuted with their debut album "The Dream Chapter: STAR". They proved their popularity when they were listed as No. 1 on Billboard's "Emerging Artists", "World Albums" and "World Digital Song" sales charts.

Find out more about the cities which they will be having their showcases below!

TOMORROW X TOGETHER SHOWCASE - STAR in US

May 12, Sunday- Chicago (The Vic Theatre)

May 14, Tuesday- Orlando (The Plaza Live)

May 19, Sunday- Dallas (The Bomb Factory) 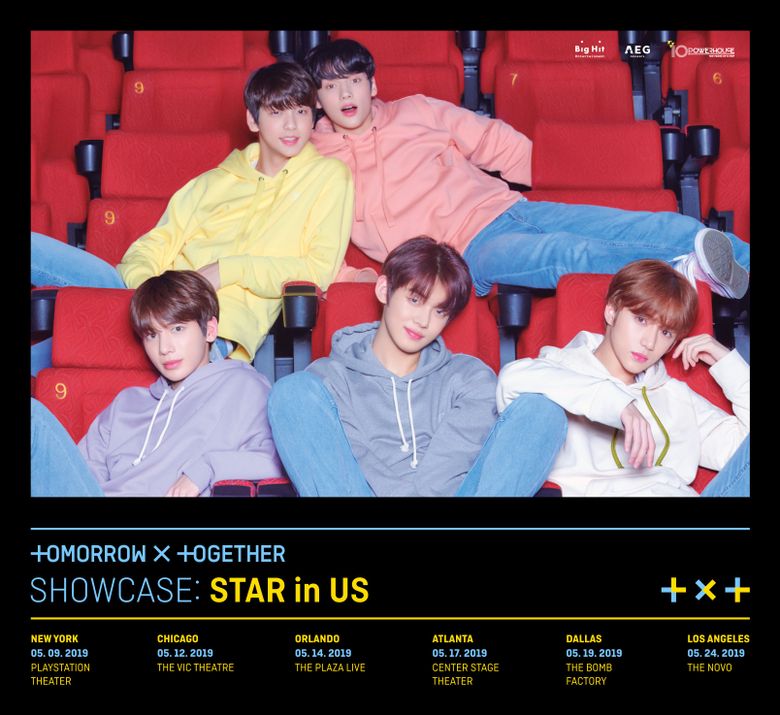 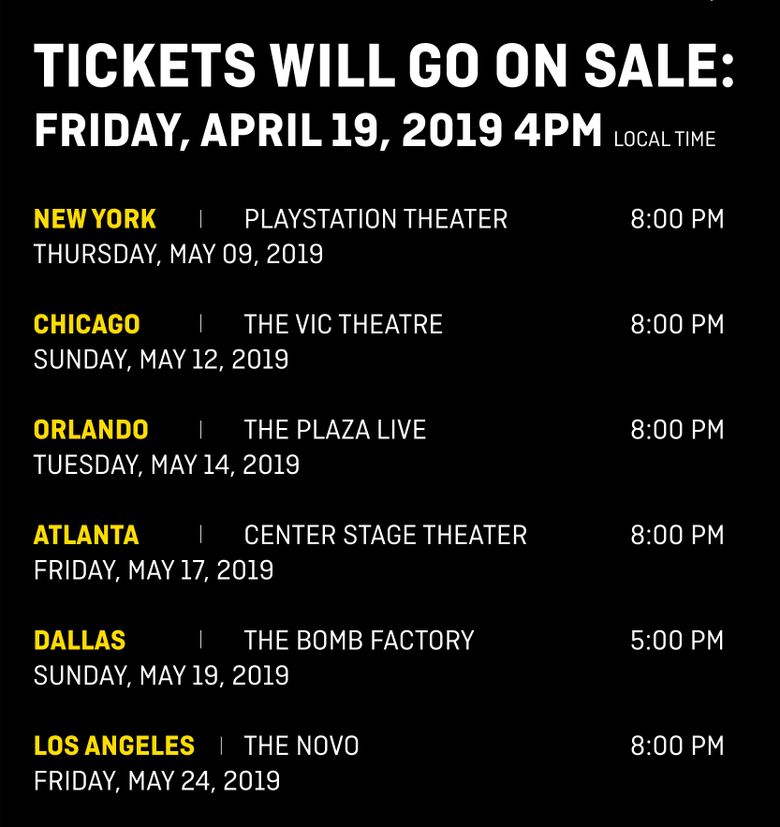 How long do the concerts last?

Hello!
It is not officially written on the ticket sale website but according to some of the fan accounts we have seen online, it was said to be around 1.5 hours.
Hope it helps!