Top 3 K-Dramas To Have On Your Watchlist This November 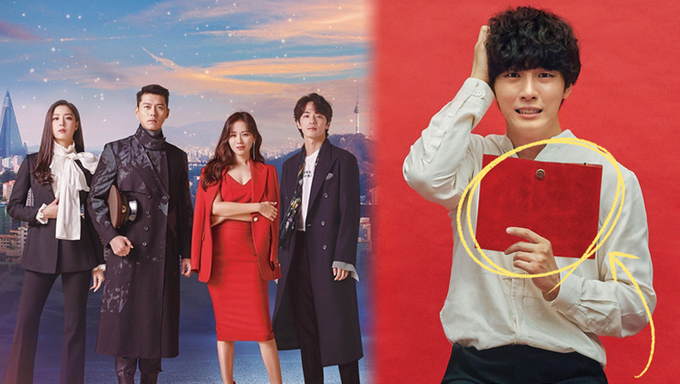 Just a few days and it will be the start of November. Is your watchlist ready for the new month?

If September and October were crazy in terms of new dramas, November is rather a quiet month but still has plenty of exciting dramas to watch.

Kpopmap made a selection of 3 dramas starting in November to not forget to watch. 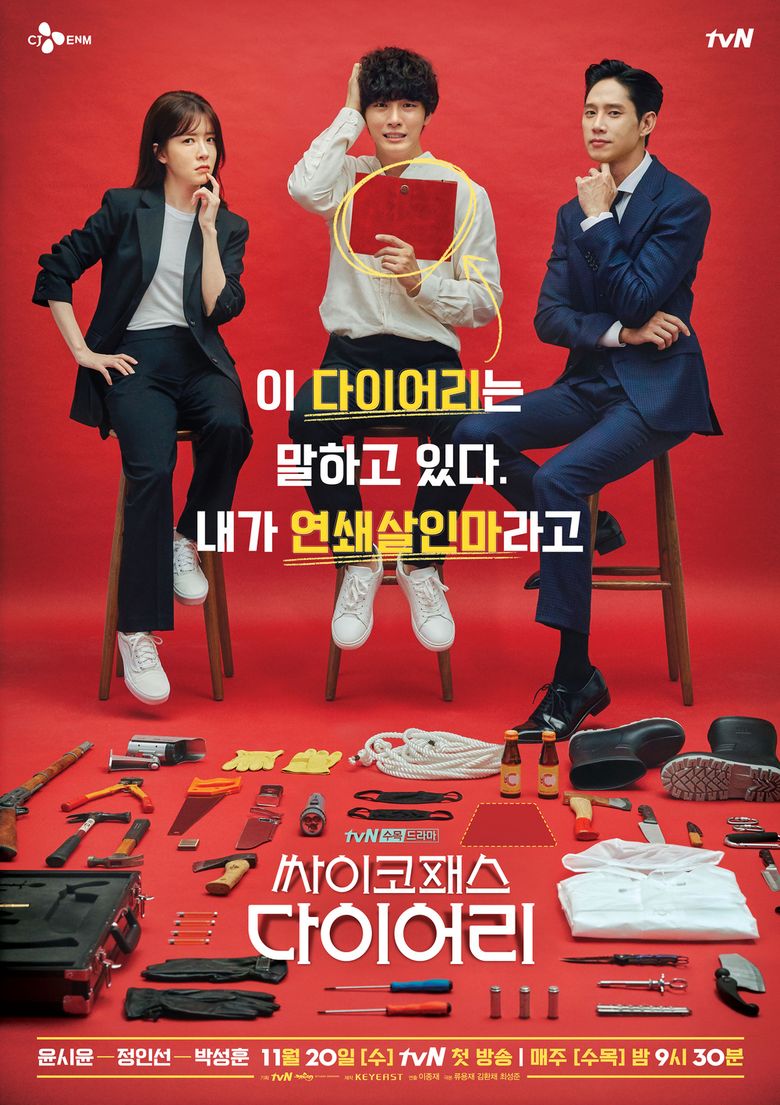 Summary: Yook DongSik was running away from the scene of a murder and got into an accident. After waking up, he had no recollections of his memory and does not even know who he is. He only has with him a diary that recorded the process of murders and mistakes himself as a serial psychopath killer.

Why watch?: First of all, Yoon ShiYoon's acting is always on the point and captivating to watch. He has the skills to addict viewers to his characters with the perfect portrayal of their emotions. Second, the plot seems quite attractive making it a must-watch. 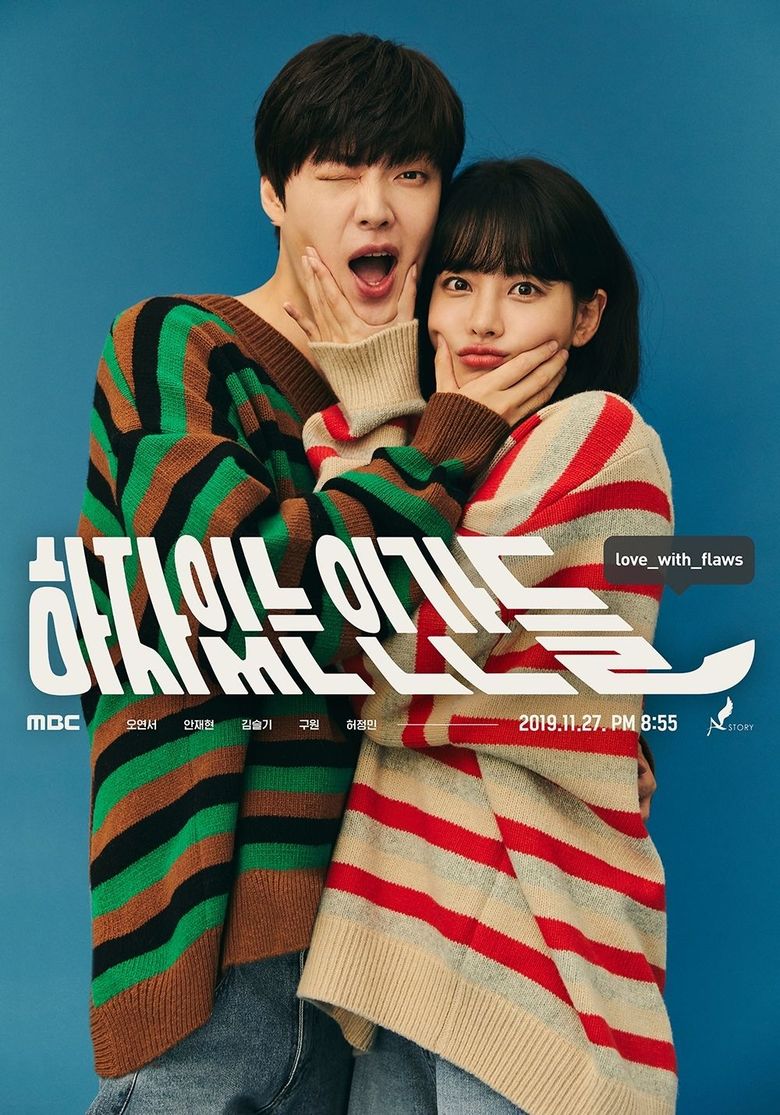 When: From November on MBC

Summary: A romantic comedy about a woman who has an aversion for flower boys and a man who has an obsession with appearance as they overcome the prejudices against people with flaws.

Why watch?: It seems like a funny romantic-comedy yet with some depth. It has a promising and refreshing plot that might bring laughter to the audience. It isworth watching. 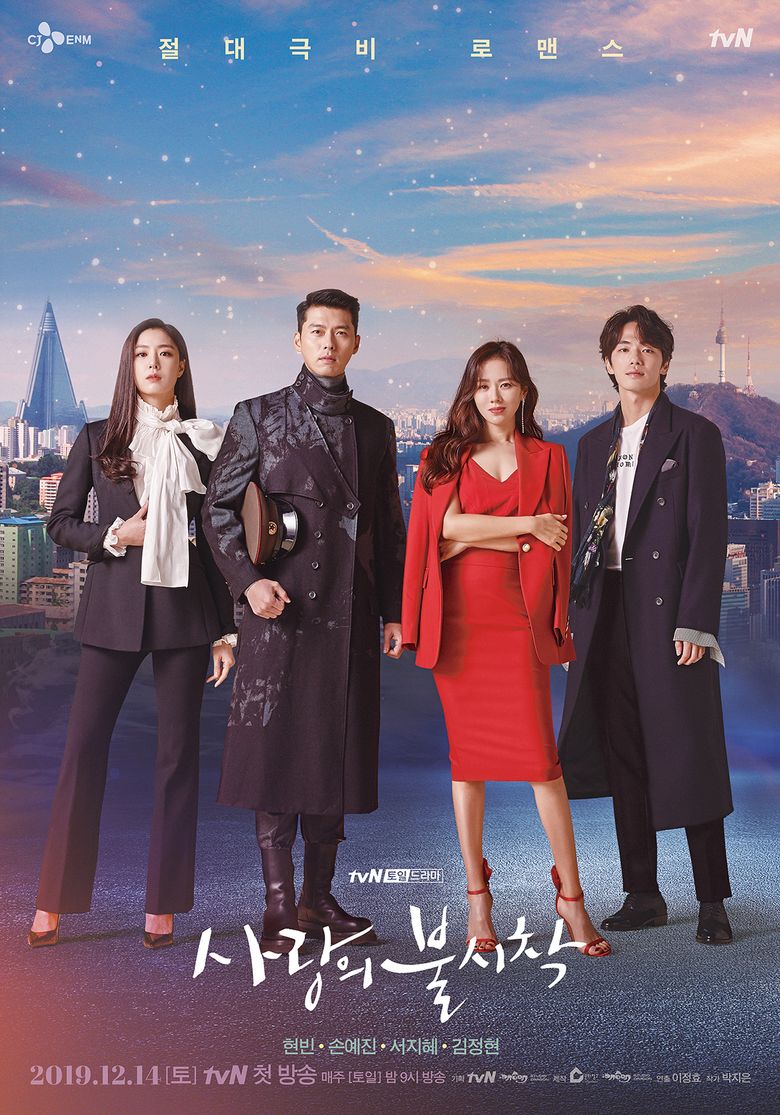 When: From November on tvN

Why watch?: Two Hallyu stars on a romance action drama with the theme of North Korea. The story sounds over-the-top but quite addictive and entertaining. The drama promises beautiful sceneries too. It seems to be one of the must-watch drama of this year, many are excited about this drama.

Which drama are you looking for in November?

Read More : Top 5 Scenes That Make You Want To Fall In Love This Week

They all sound pretty awful tbh

Guest
It's me
Reply to  Guest

I've watched CLOY and Psychopath diaries and both of them were really good. People with flaws was kinda meh. I got very bored with the main couple.

The smile has left your eyes(MOST AMAZING DRAMA EVER)
Vagabond(on netflix)
Beautiful worlds (I cried so much, not a romance story tho)

You forgot about season 2 of Busted! from Netflix!

“Crash Landing On You” for me. I am waiting for it!!

Yoon Shiyoon is so good in acting yes~!