UP10TION Wants To Make A "CONNECTION" With You For Upcoming Comeback 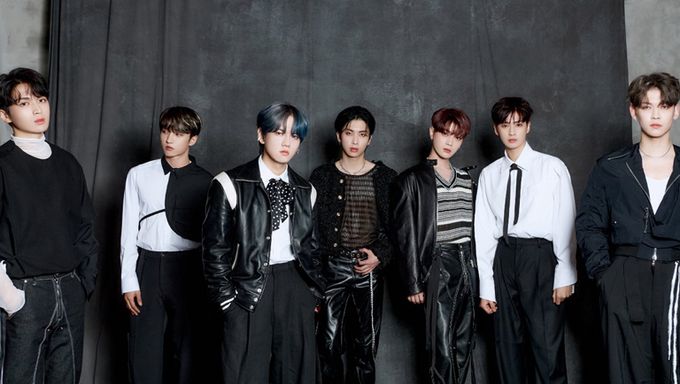 It has been so long since we have seen UP10TION made a comeback!

That being said, we are more than excited to welcome the boys with open arms when they release their 2nd full length album "CONNECTION" on June 14.

UP10TION's last comeback was with their 9th mini album "Light Up" back in September 2020 and we are missing them so much.

For a while now, the boys had released the concept teaser photos and track list, giving fans hints of the concept that they have returned.

As such, Kpopmap had come up with 4 different things you should know about this upcoming comeback! 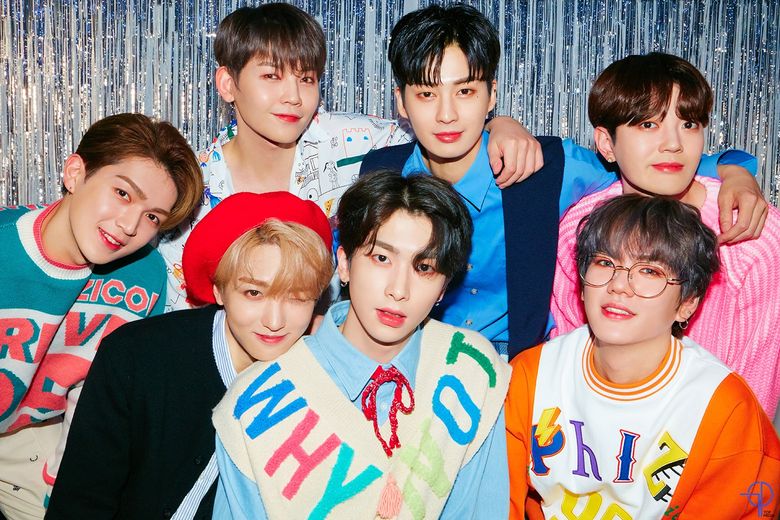 After such a long time, fans would be able to see them with a new album this coming mid-June!

Some fans would know that only 7 members will be participating in this comeback as Kim WooSeok and Lee JinHyuk will be focusing on their individual activities. 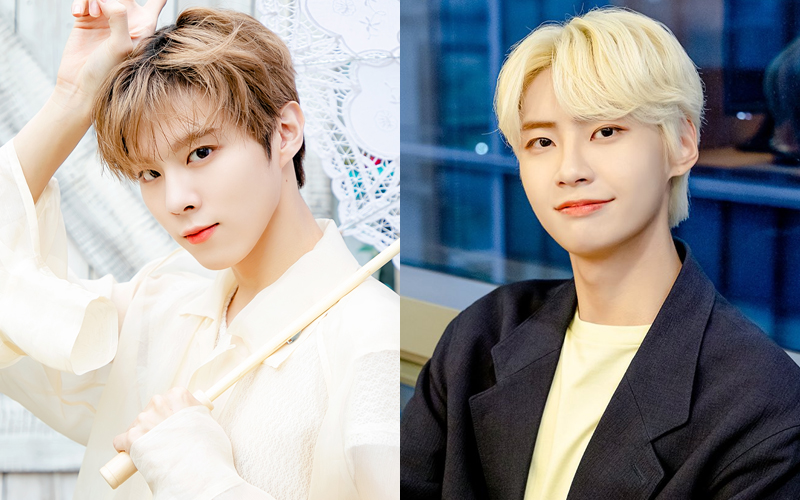 Previously, leader JinHoo had also enlisted for his mandatory service, leaving the group with the remaining 7 members. 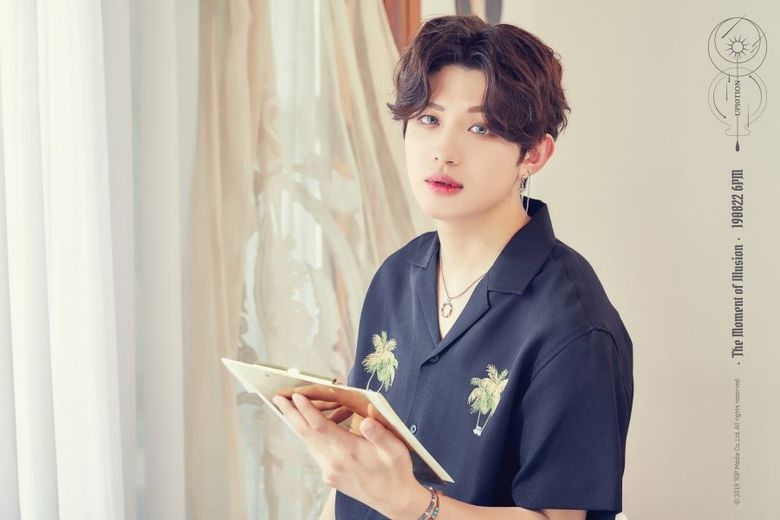 Despite that being said, fans are still sure that the boys will be making yet another legendary return with "CONNECTION"!

For this 2nd full length album, UP10TION will be releasing 10 tracks just for their fans, HONEY10!

Just a day ago, they had released the full track list and HONEY10 can tell that the members had participated in the preparation in one way or another!

Beside their latest title track, 'SPIN OFF' many should take note of tracks 6,7, and 9 as the boys had come together to release unit tracks!

Do you have any tracks you want to listen to right away?

As of June 4, UP10TION had released the first concept, 'silhouette' and their next concept will be up on June 7! 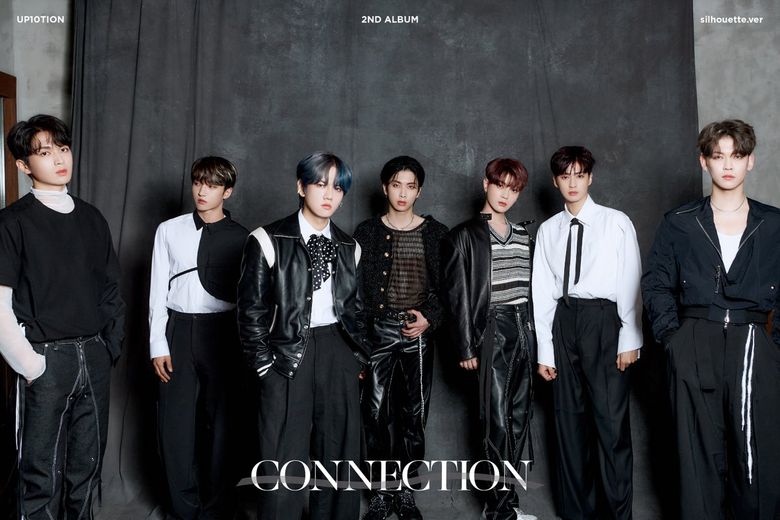 Since the boys look dark and handsome for this concept, some fans are also guessing that their next concept would be something brighter. 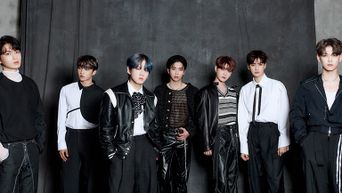 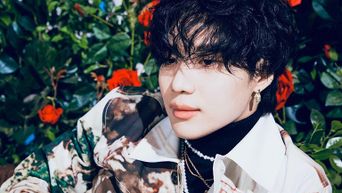 Top 10 Best Looking Idols According To Kpopmap Readers (May 2021)