MONSTA X To Make A Comeback In May With JooHoney 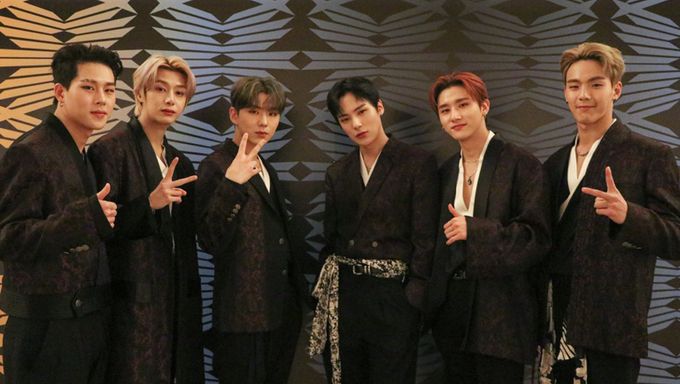 MONSTA Xwill be making a comeback in May.

On Mar. 27, Starship Entertainment announced that MONSTA X will be releasing a new album in May.

Their last Korean comeback was in October 2019 with their mini album "FOLLOW' : FIND YOU". After 7 months, they are ready to make their return with a new album.

During the promotion for their title track 'FOLLOW', they had received lots of praises and attention from their fans thanks to their powerful and energetic performances. Aside from MONBEBE in Korea, the love and support from overseas MONBEBE were also overwhelming, confirming their popularity out of Korea.

They had also released their first every full length US album "ALL ABOUT LUV". Compared to their usual strong image, the track 'YOU CAN'T HOLD MY HEART' also gives a twist by showing the soft and sweet sides of them. 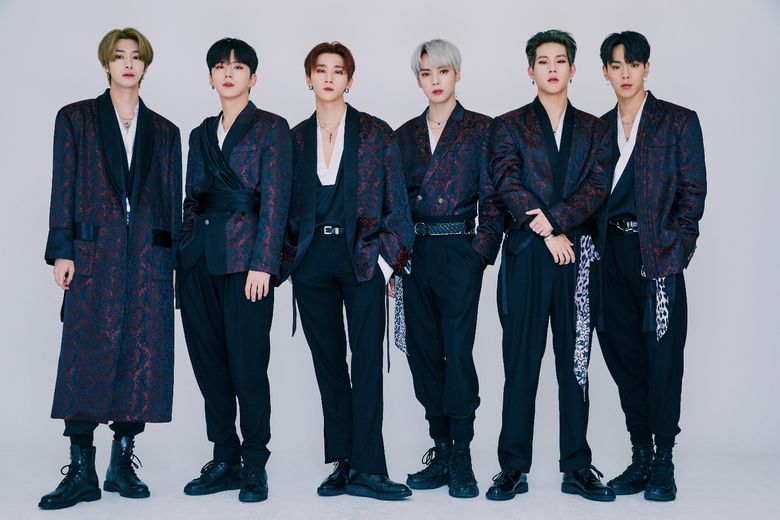 Needless to say, they had also received a lot of attention from foreign media outlets such as Billboard, Forbes, Times, Rolling Stone and so on.

Adding on to the good news, it was also mentioned earlier that member JooHoney will be joining the group for promotion after taking a break back in January this year due to health issues. It was said that after discussing with the agency, he had decided to make a comeback too.

With the impending comeback, many are also curious to see what kind of concept MONSTA X will be returning with.

Are you ready for their return?

Read More : The K-Pop Idol Who Can't Let Got Of The Hand Of A Kid Ft. Best Father Material