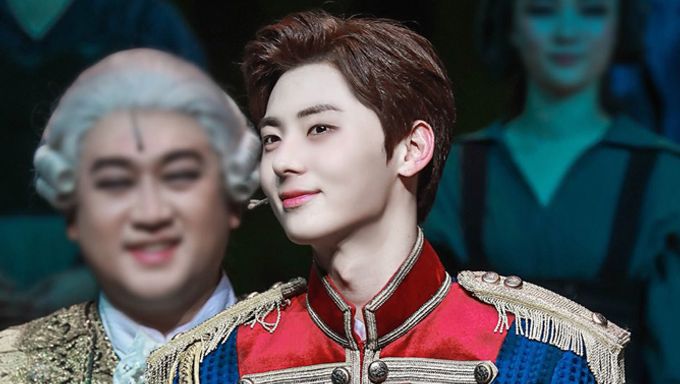 On Aug. 25, NU'EST's MinHyun had officially debuted as a musical actor with the musical "Marie Antoinette".

He is playing the role, Count Axel von Fersen.

Back then when the teaser photos for the musical were released, many fans could not help but talked about how good he looked in the costumes! 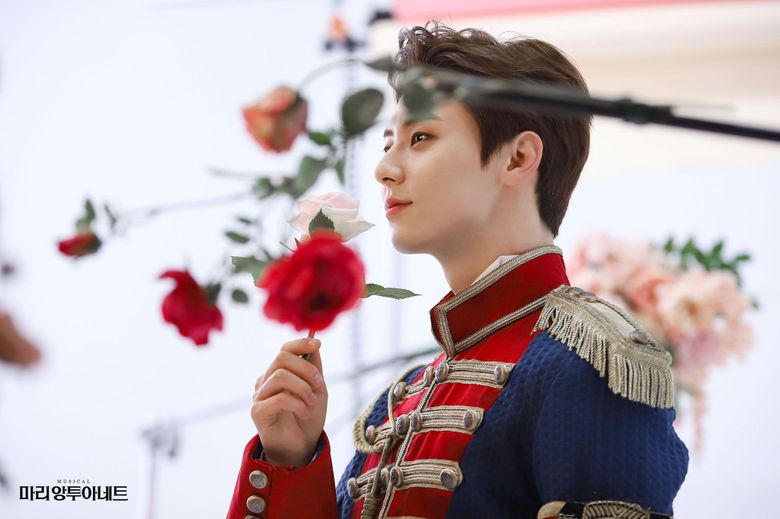 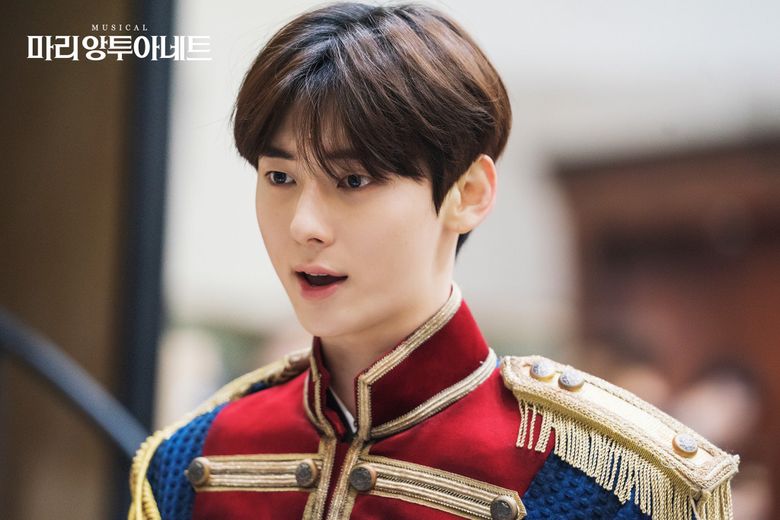 Fans who had made their way down to support him were stunned by his visuals during the first performance of "Marie Antoinette". 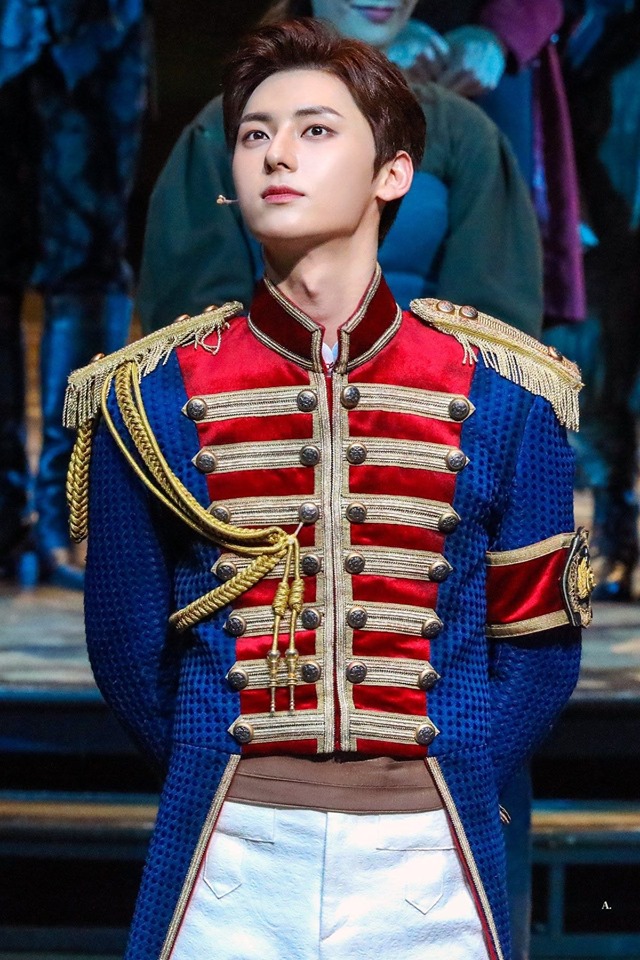 The outfit that MinHyun was wearing allowed him to look exceptionally jaw dropping and it was also said by fans that he had done a great job despite the performance being a first for him. Even his fellow actors had also complimented on his splendid show! 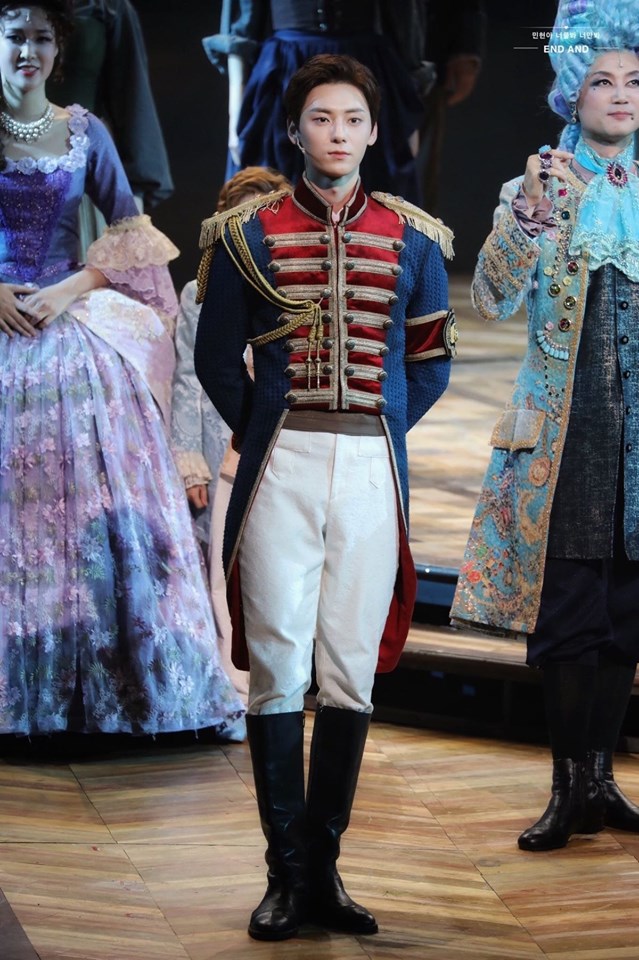 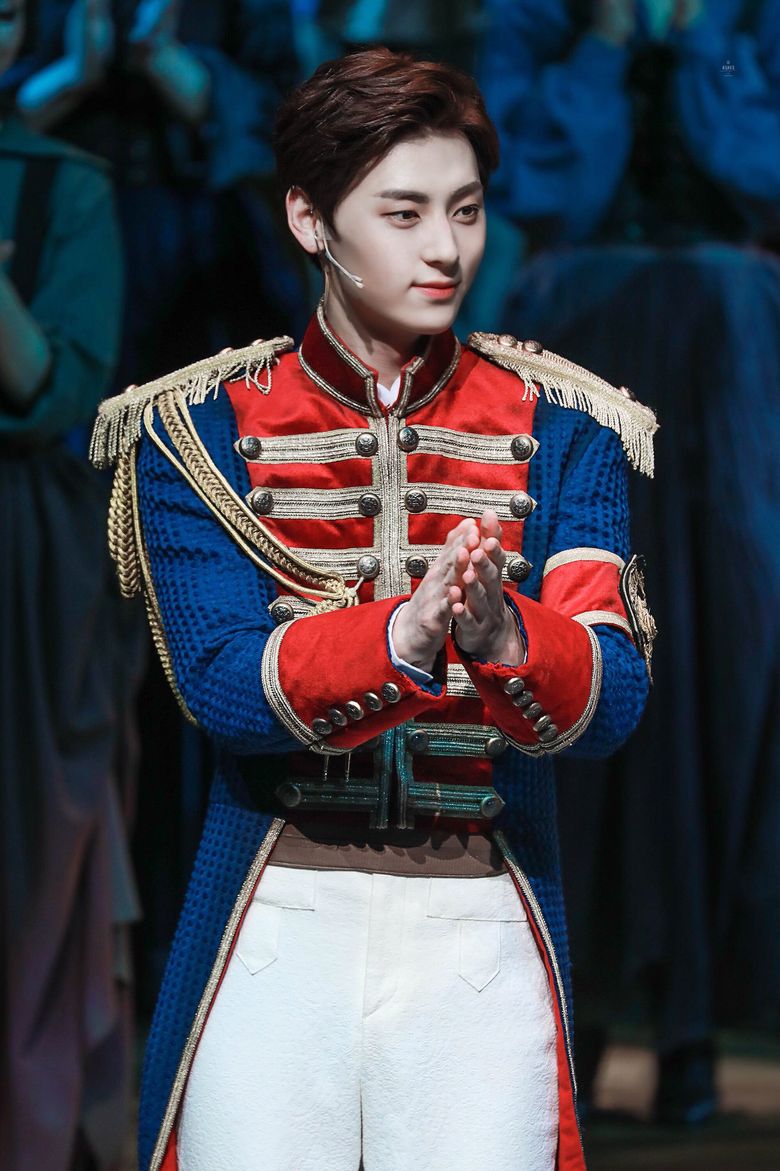 For those who would love to see MinHyun live in action, you can purchase the tickets for the musical through Melon ticket here.

The musical will run till Nov. 17!

Congratulations once again to MinHyun for his successful debut as a musical actor!