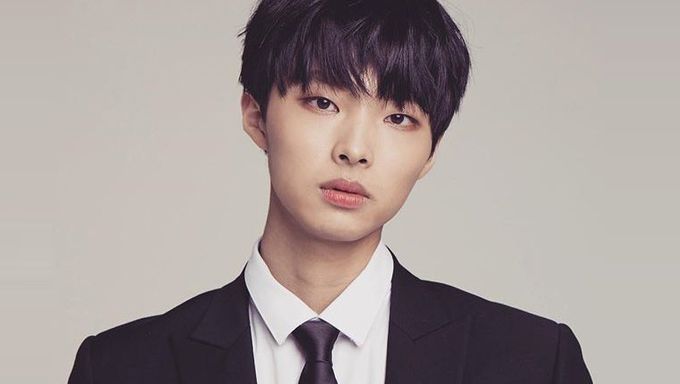 It looks like LIMITLESS's HeeSeok has plans to leave the group as well as the company after writing a letter on his Instagram.

HeeSeok had apologized to his fans on Instagram and shared that he would no longer be LIMITLESS's HeeSeok and will continue to live as Yoon HeeSeok, suggesting his departure from the group. He continued by saying that he was really sorry to his fans who have been waiting for him ever since his last activities with the group back in December 2019.

With this being said, ONO Entertainment had mentioned that HeeSeok did not terminate the contract with them and did not leave the group officially. They were also trying their best to get in touch with HeeSeok. 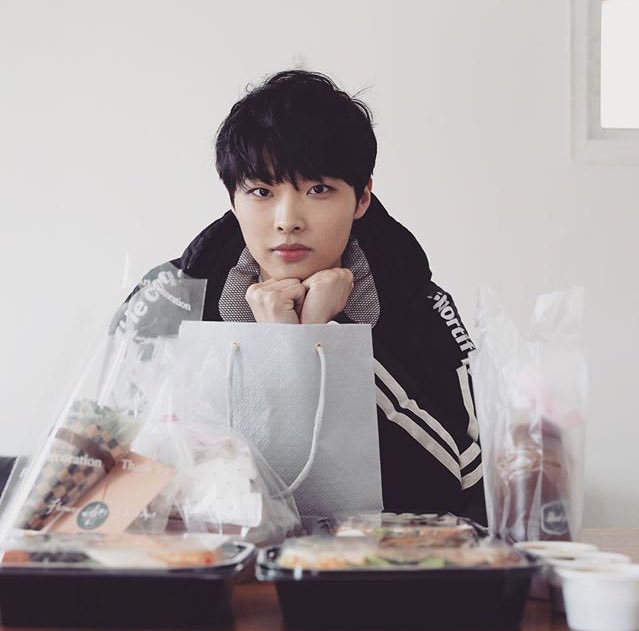 After LIMITLESS's last comeback with 'Wish Wish', fans were unable to see them for a long time and many had also wondered if the group had disbanded. ONO Entertainment had also commented that LIMITLESS did not disband but was unable to proceed with their Japanese promotion due to various issues.

Previously, HeeSeok had first made his appearance through Mnet "Produce 101" Season 2. 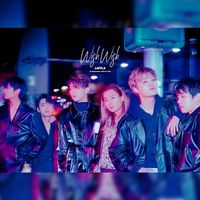 Became a fan of LIMITLESS 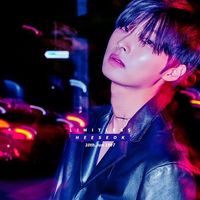 Became a fan of HeeSeok