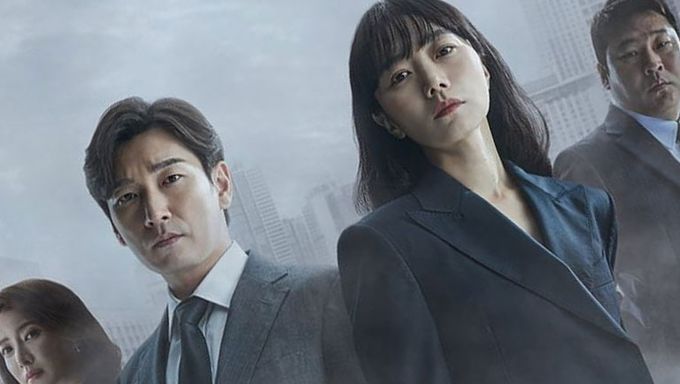 "Stranger" (also known as "Secret Forest") is back for a season two after the success of its first season.

Cho SeungWoo and Bae DooNa stayed as the lead actors. 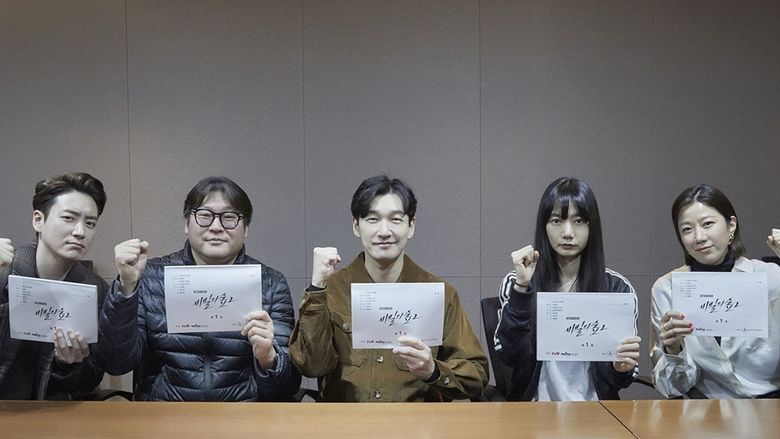 "Those who want silence are all accomplices". The lonely prosecutor and active detective meet again to pull out the truth of concealed cases. 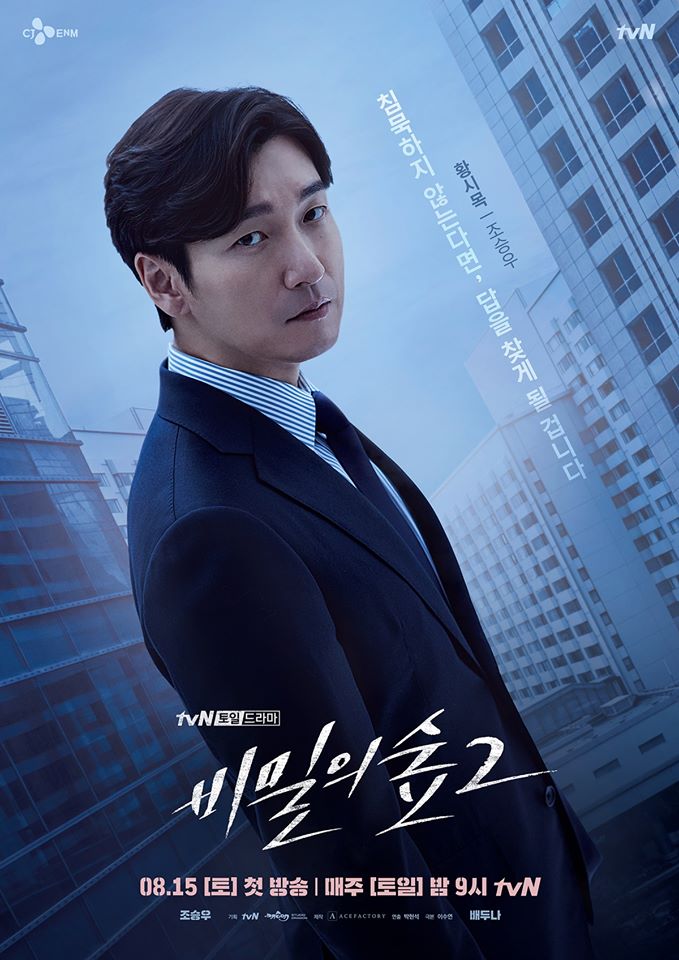 He is a lonely prosecutor. He was called in the Supreme Prosecutors' Office. 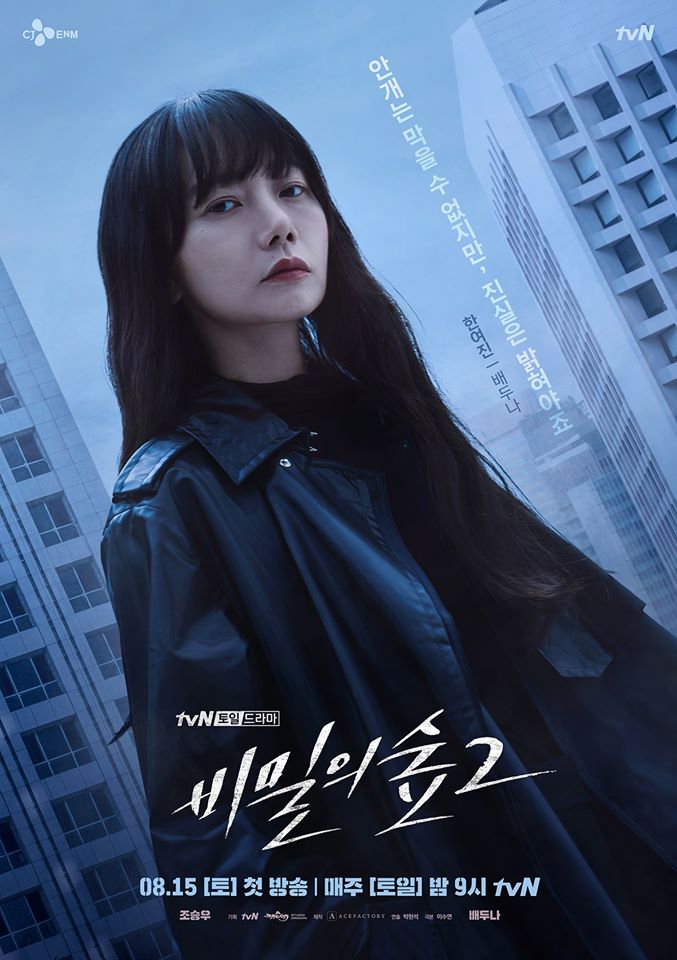 She is a detective. She was promoted and entered the Investigation Team at the National Police Agency. 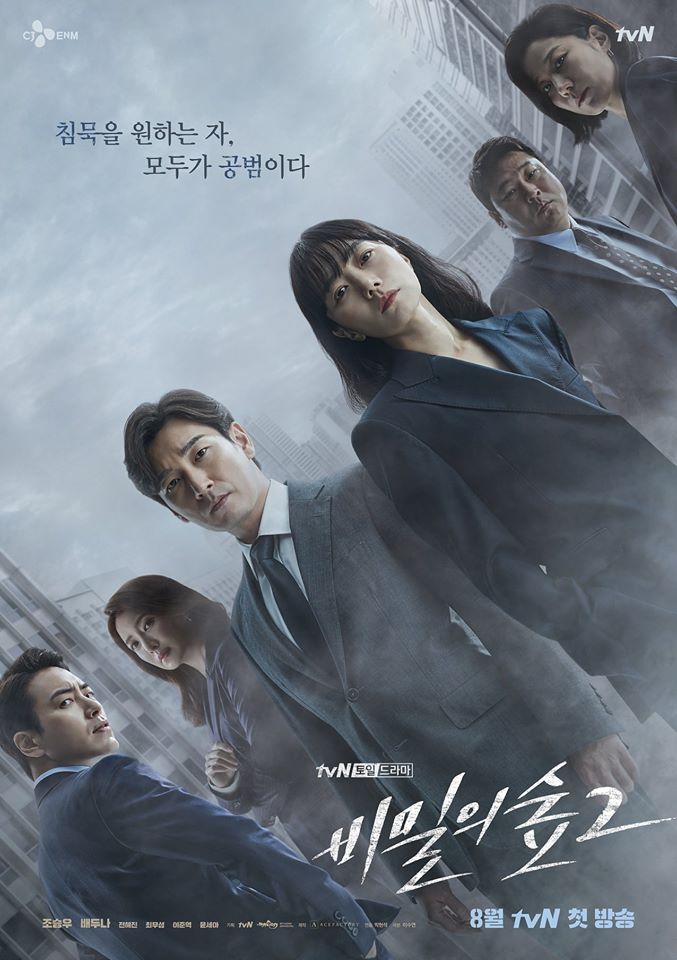 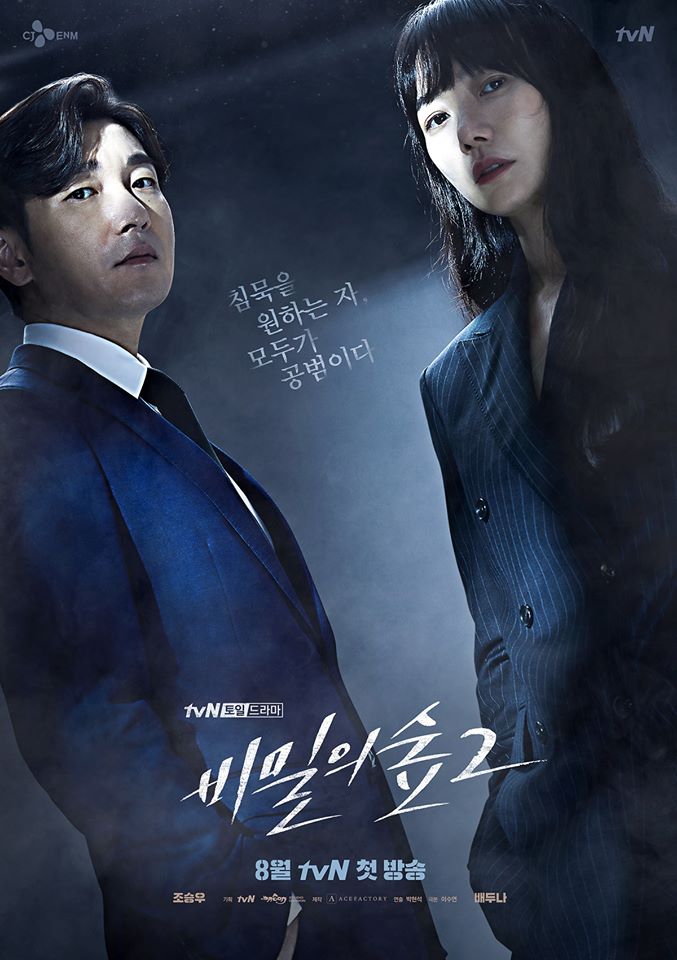 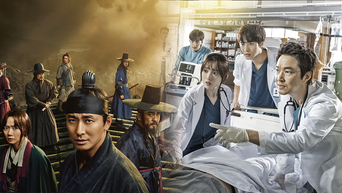 5 Season 2 Of K-Dramas We Are Waiting For

Became a fan of Cho SeungWoo