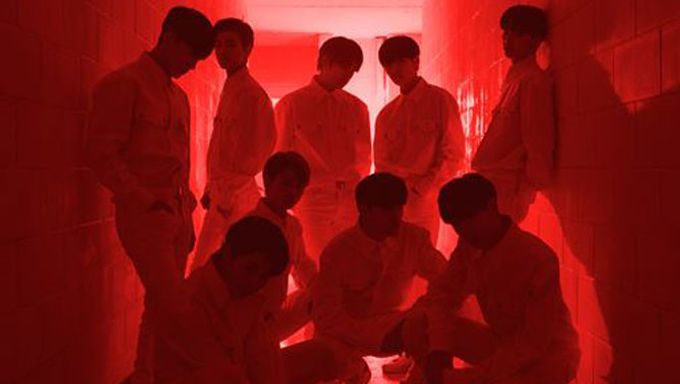 Stray Kids debut mini-album is finally out. They are already a Global K-Pop Idol group!

The new JYP group first mini album "I am NOT" is out. It has 8 songs. It was released on March 26.

On the 27th at 8:00 am Korean time, the album was number 1 in iTunes charts of 10 countries such as Canada, Argentina, Chile, Peru, Finland, Indonesia, Malaysia, Singapore, Taiwan and Thailand. But they did not stop here, they entered the top 10 of other countries. Number 6 in Germany and the Netherlands, Number 4 in the U.S.A, Denmark, and Poland, Number 3 in Norway, and Number 2 in Sweden and Mexico. All over the world, their album is trending.

If you did not watch their debut music video, check it below.

Stray Kids is definitely a Hallyu star, let see how far can they go!