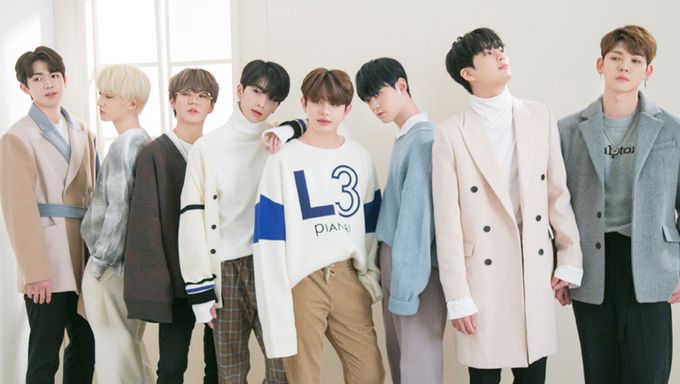 UP10TION is a 10 member idol group under TOP Media which debuted in 2015. As the name suggests, they consist of 10 very talented boys with unique personalities.

They have also stole the hearts of many K-Pop fans living overseas as they have been embarking on quite a few tours, in the U.S, Europe and also Japan! If you are one of those hooked to them, be sure to find out more about this group.

Let's see who is the tallest and shortest member! 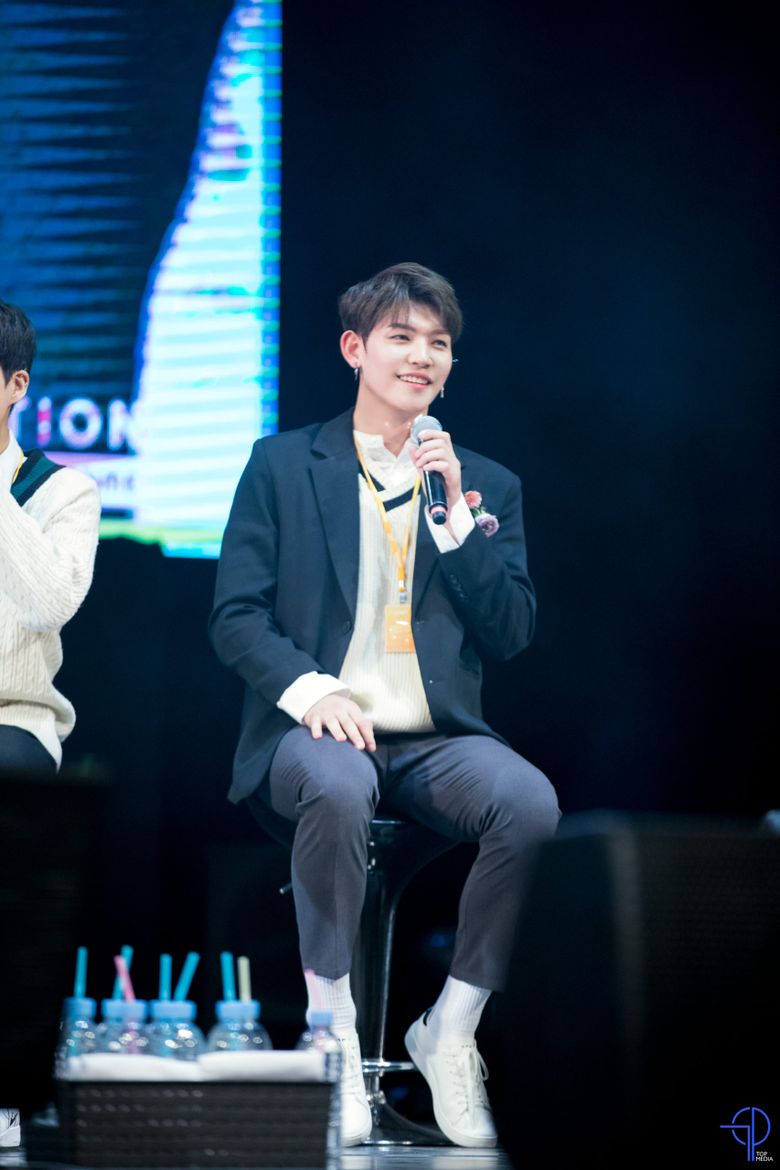 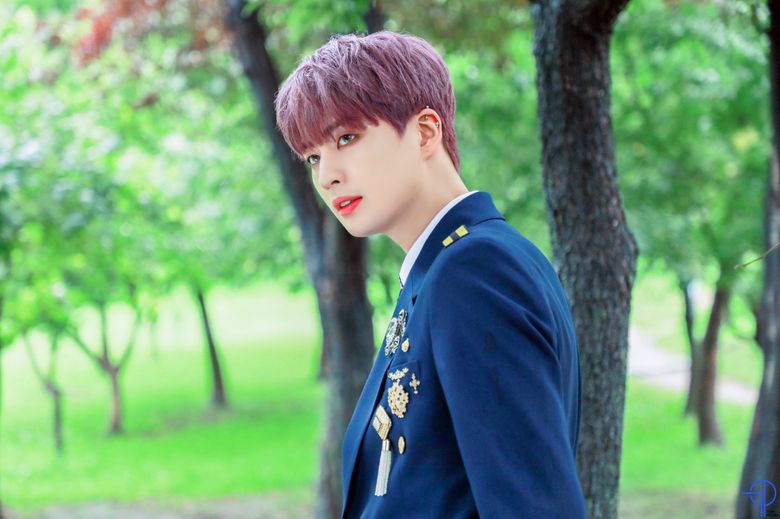 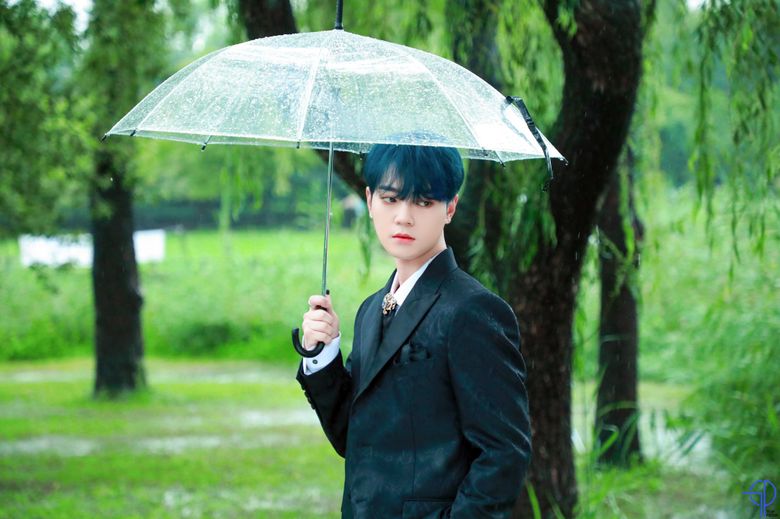 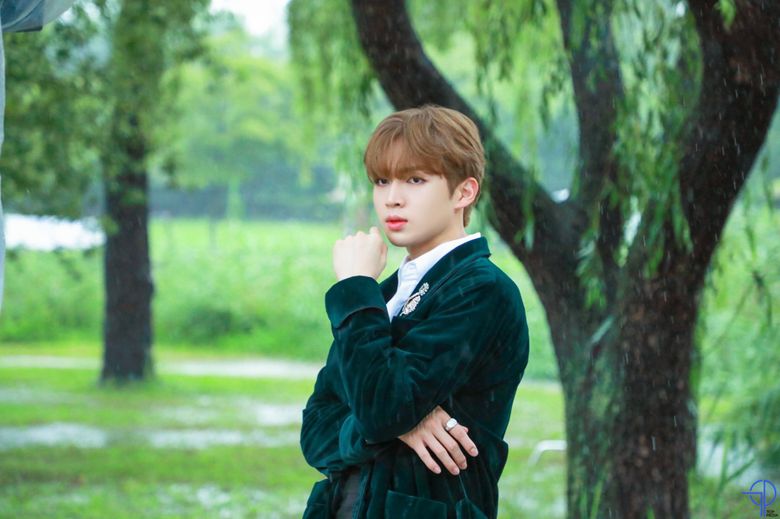 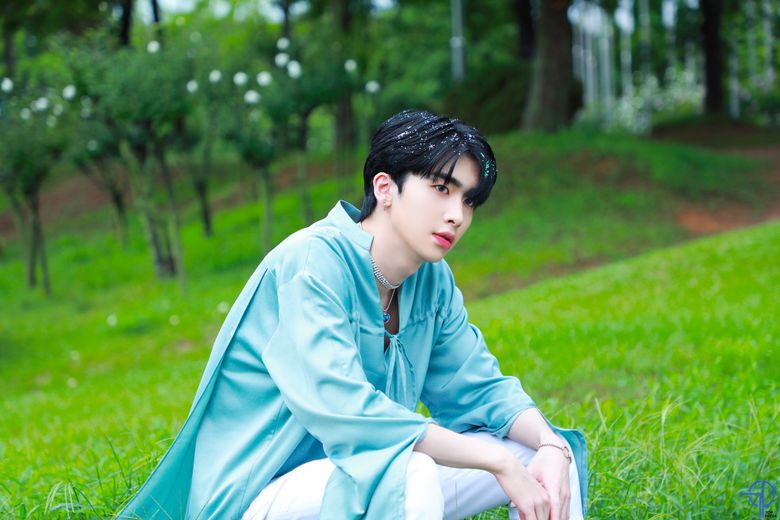 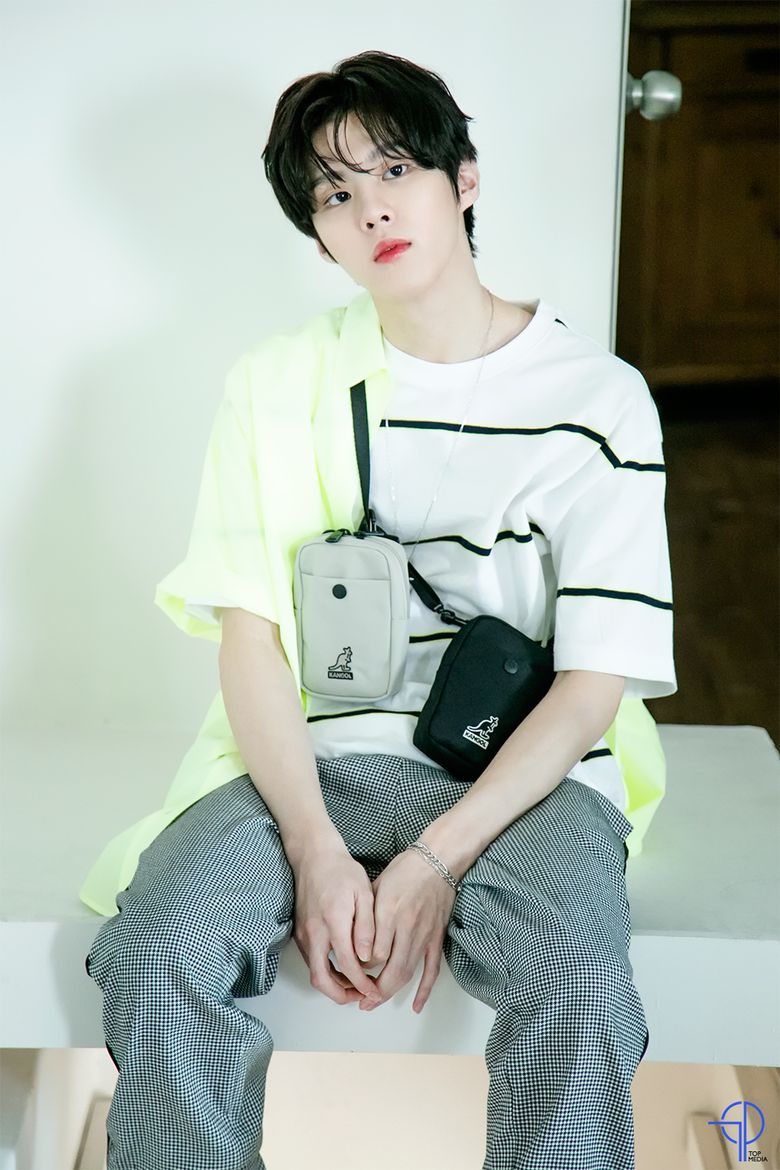 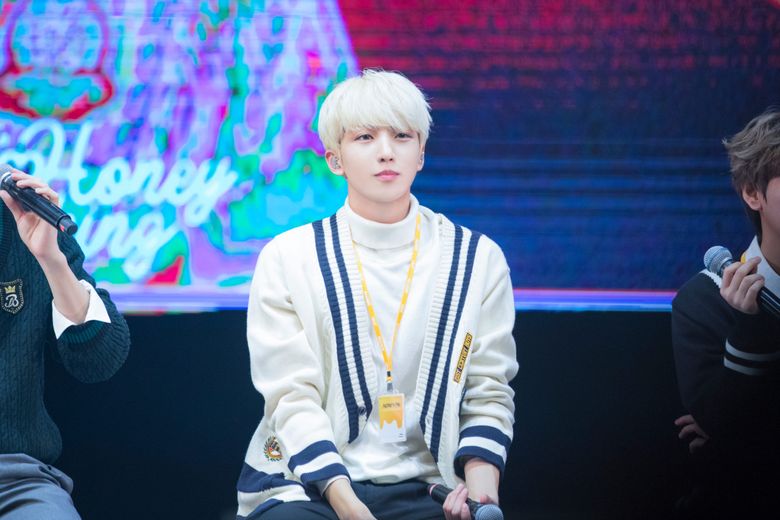 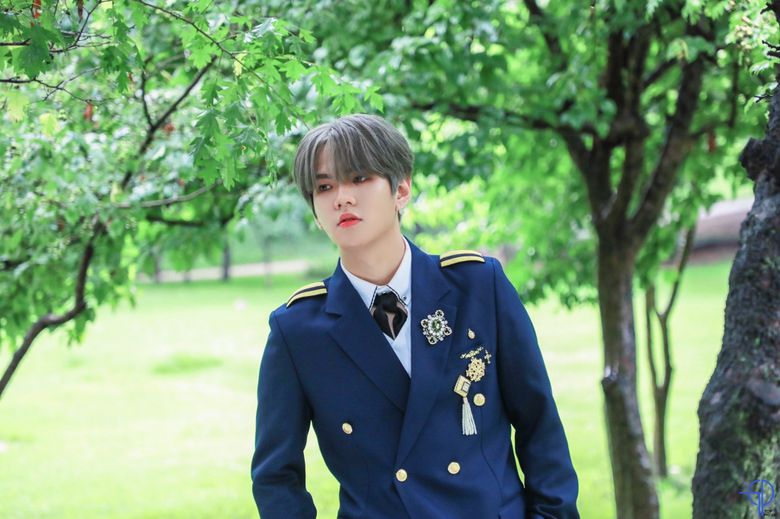 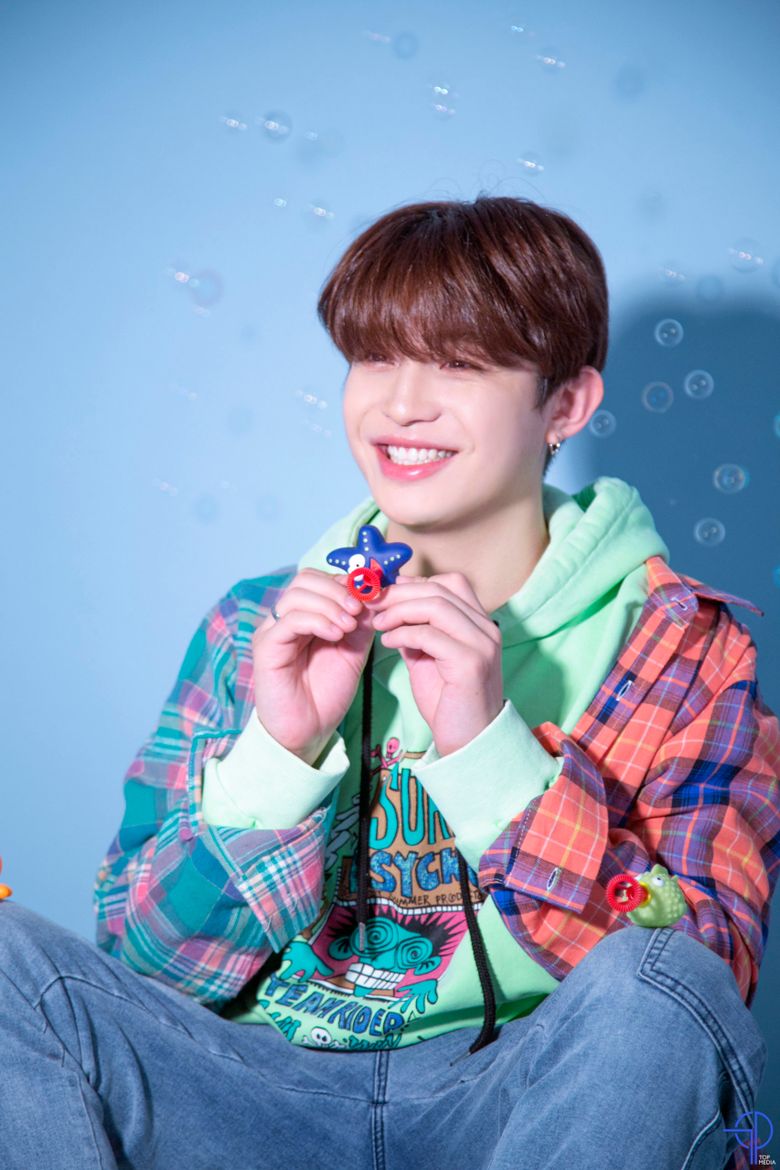