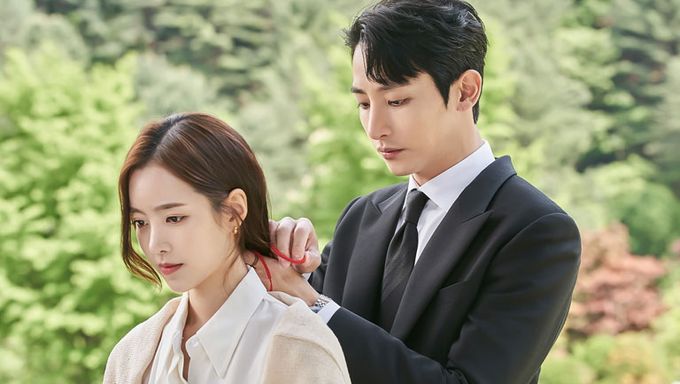 Kim GoEun was kidnapped and was wandering in the streets hoping that Lee MinHo would come to save her. He majestically arrived on his horse followed by all his guards ready to kill the bad guys and rescue her.

Lee MinHo: Protect her she is the future queen of The Kingdom of Corea.

With his swords, he killed the enemy.

Kim GoEun was waiting for the one she loves with her weakened and hurt body.

Lee MinHo gave his bloody sword to his bodyguard and ran to her.

They hugged tightly, finally reuniting after a long time.

On a dramatic OST, she cried in his arms.

Kim GoEun: Let me skip the thanks.

Lee MinHo: You're skipping so much.

Kim GoEun fainted and he bridal carried her to the palace. 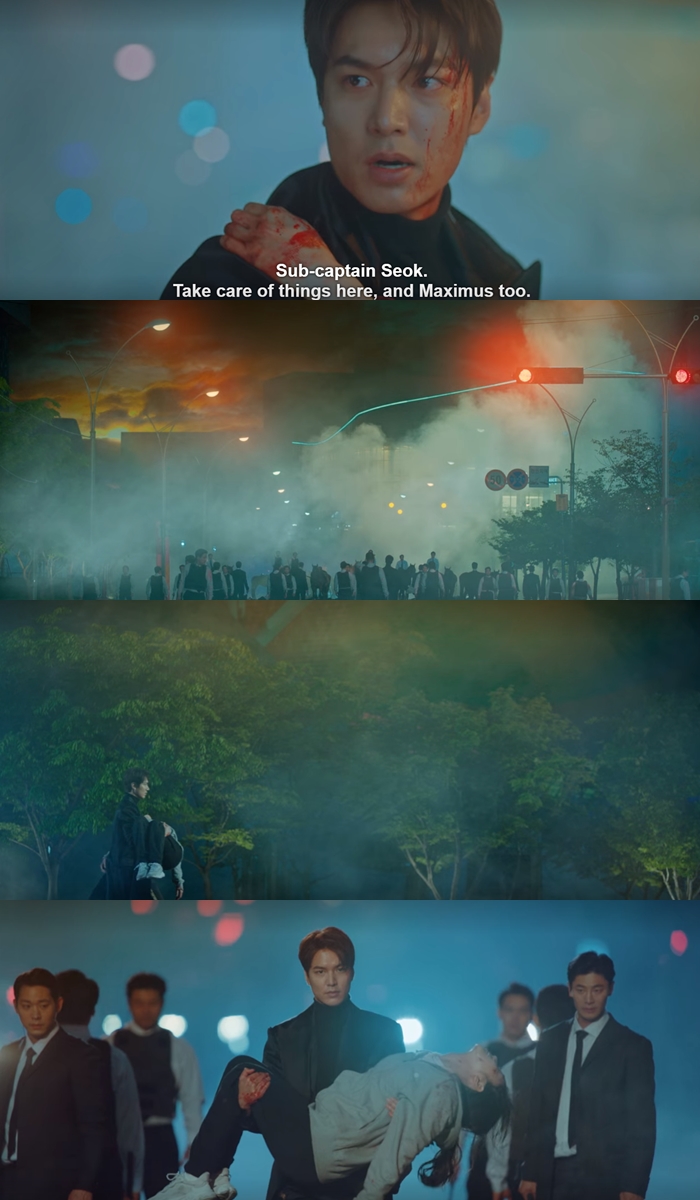 One more SPOILER ALERT for those of you who missed it above.

In their past life, Lee SooHyuk and Jin SeYeon could not get married as he was killed a few hours before the wedding. In modern times, they both were reincarnated and are also in love with each other.

They found Lee SooHyuk past life's rest and went to bury his ashes next to his fiancee' ashes as she wished. It is their "wedding day" as she finally gets to be with the one she loved and she finally received the wedding ring.

Modern Lee SooHyuk got possessed by his past life. He is, therefore, attending his wedding and the burial of his fiancee he loved so much.

On the tomb is written: "Please bury HyungBin (Lee SooHyuk) with me when his body is found". 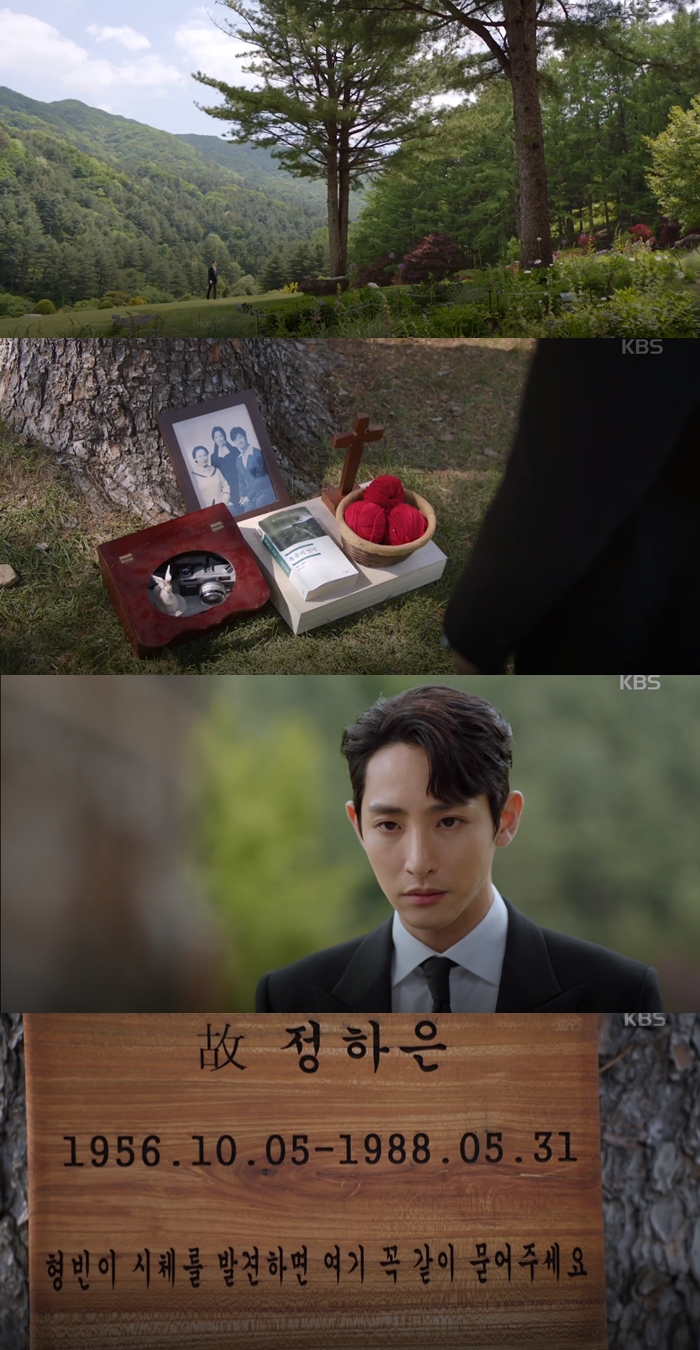 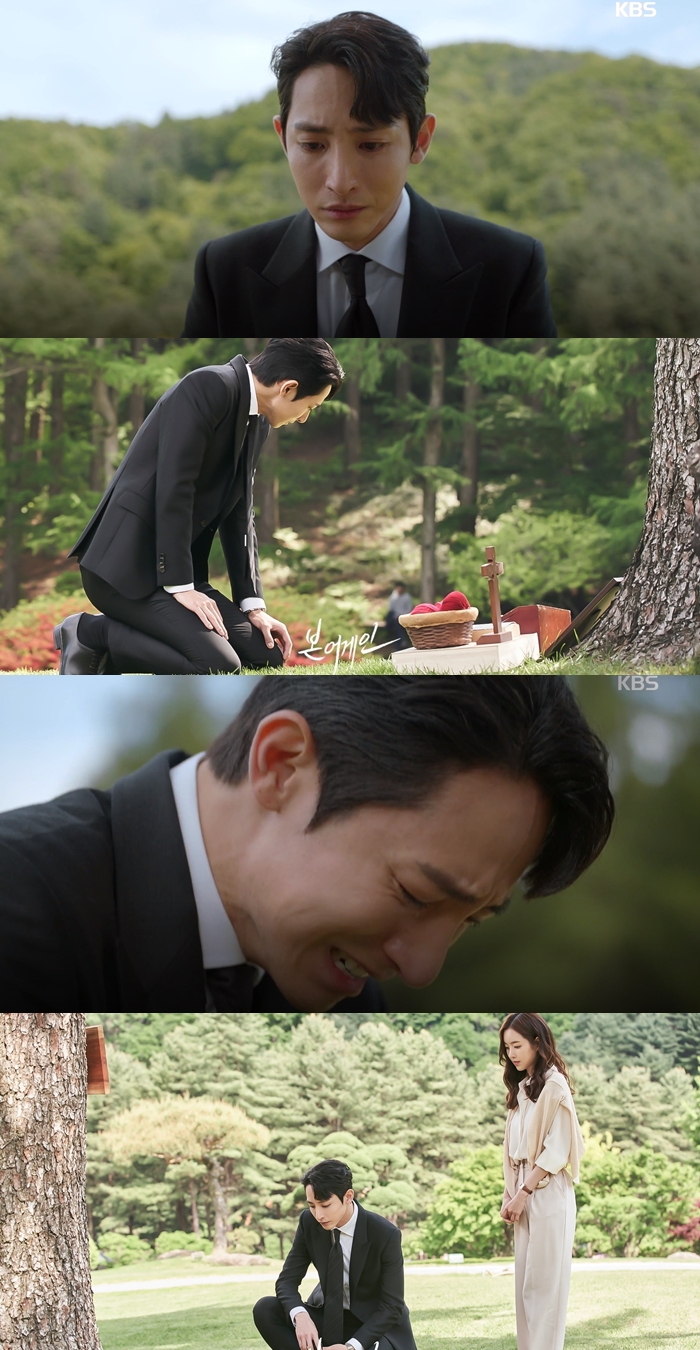 Lee SooHyuk: April 3, 1983 [date written on the ring] was the date when they first met. They will be together from now on and never be separated. He [his old self] must have wanted to keep his promise, that's why his body didn't rot as he was waiting for her to reach out to him. 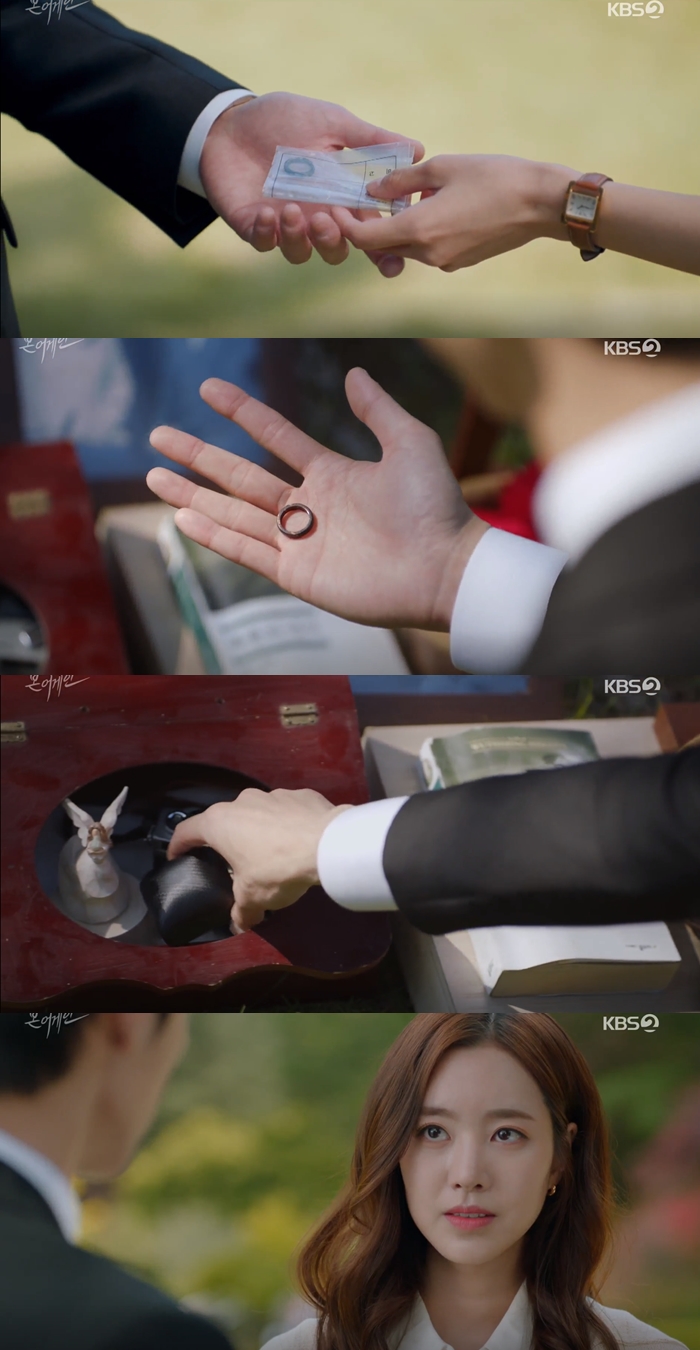 He tied her hair as he did for her in her past life. 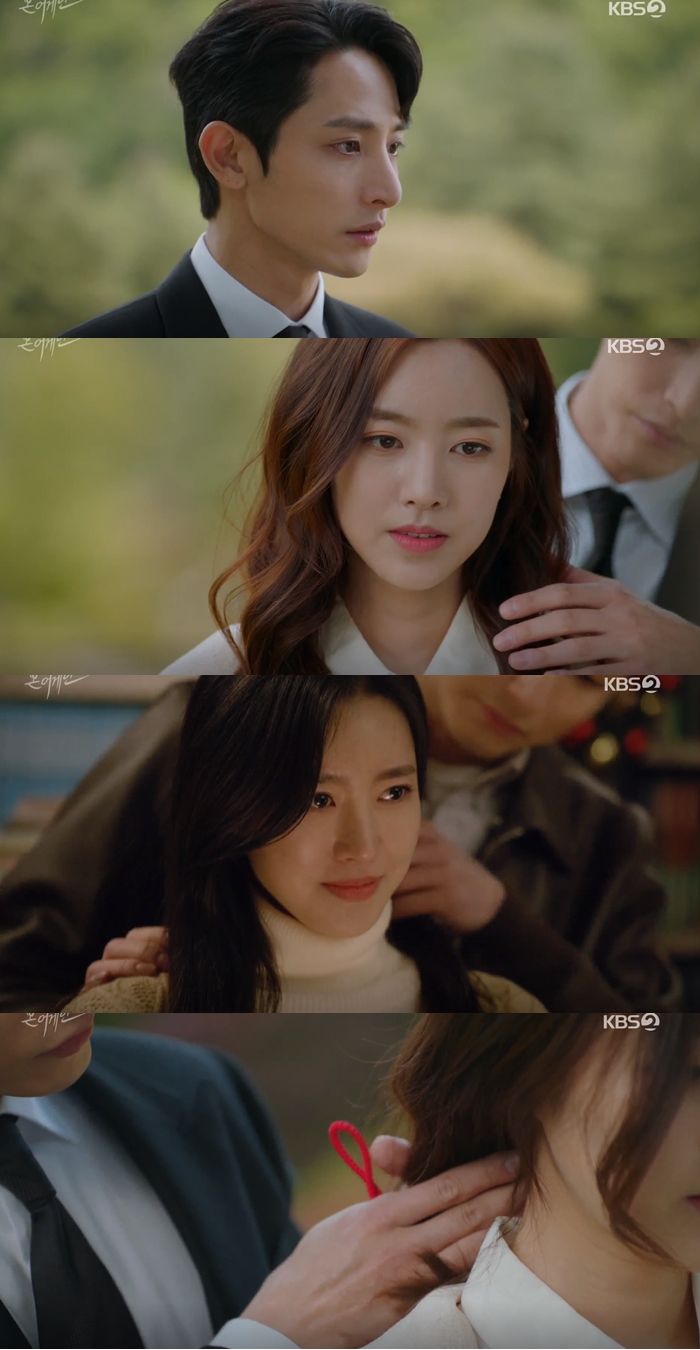 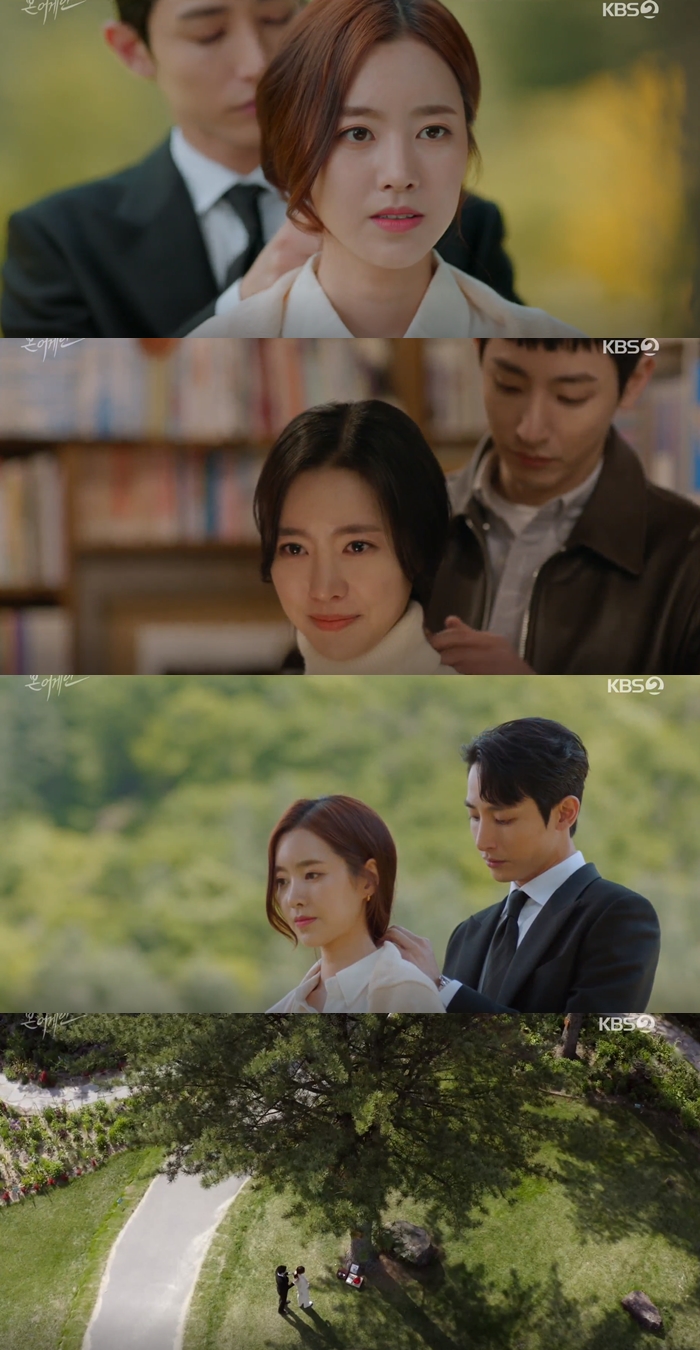 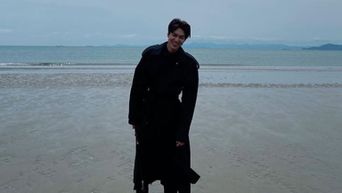 One of the best scenes of k dramas was the bloody reunion scene of tkem. Kim go eun and Lee min ho acting was on point. Everything about that scene the ost, cinematography, acting was perfect

That scene in tkem, literally my heartaches for them

Lee soo hyuk drama..
I want him in amny romamnce drama
This scenes is so touching.. I cried a lttle

Spoiler : about he tied sa bin hair is only his imagination. He cant do that anymore were like his past life, because Sabin is not his girlfriedn anymore

Lee Soo-hyuk made me cry. He is so good at acting