D-1 To VAV Comeback For ‘Give Me More’, Global Fanclub Recruitment For VAMPZ 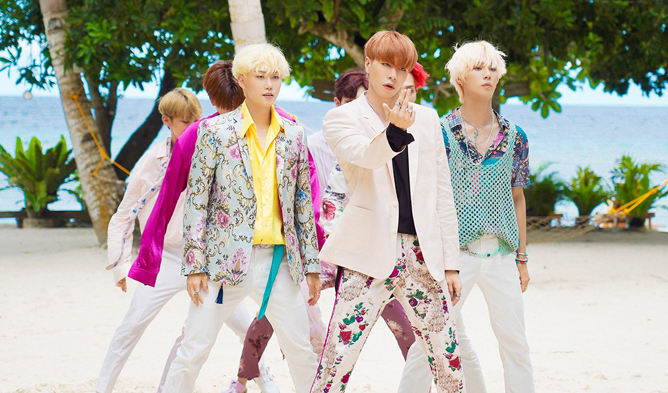 Boy group VAV  is recruiting fans from all over the world!

Previously on July 20, VAV has uploaded official announcements in Korean, English and Mandarin to let their fans, VAMPZ know that they are open for recruitment.

According to the announcement, the recruitment will begin on July 24 through VAV mobile app.

By registering as an official VAMPZ, fans would get to attend VAV’s official schedules and events. They would also receive early birds benefit such as pre-sale ticketing for their concert, fanmeeting and, so on.

Just in 2019, VAV has traveled to North & South America, India and other countries during their tour and with that, they have earned lots of fans overseas. It is expected that the boys will be rising in popularity in no time. 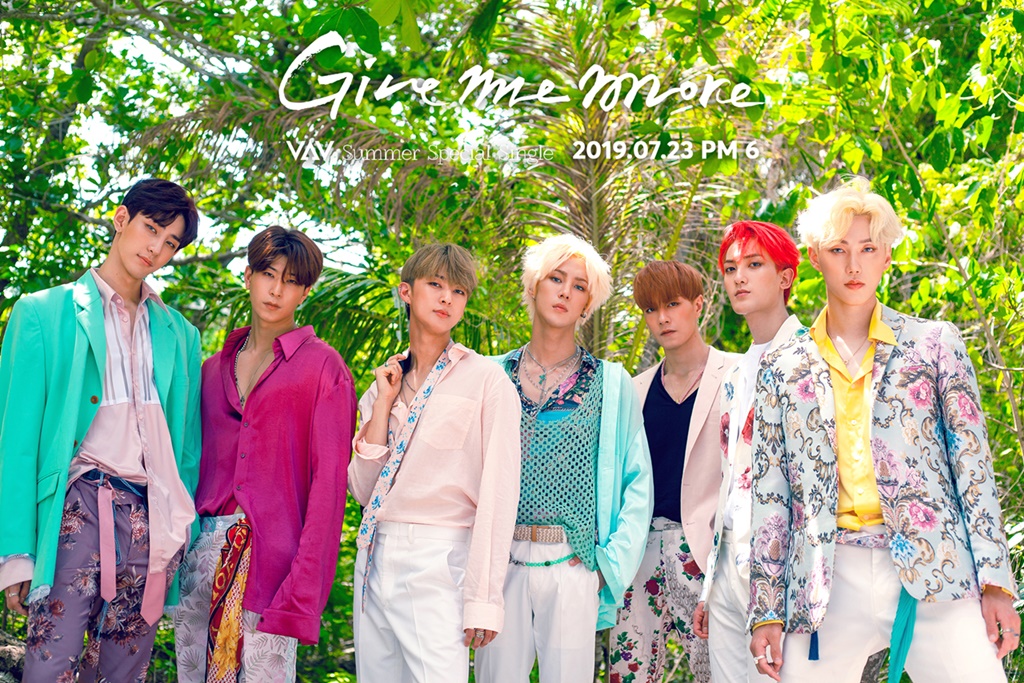 VAV will also be coming back with their new summer single ‘Give me more’ on July 23. It will be released on various music sites at 6 pm KST.

For more information about their comeback, you can check it out here.

Are you planning to apply to become an official VAMPZ?

Read More : 3 Reasons To Not Miss VAV’s Summer Comeback ‘Give Me More’

QUIZ: Who Is Your VAV Boyfriend?