Find Out If NU'EST Chooses Money Or Love 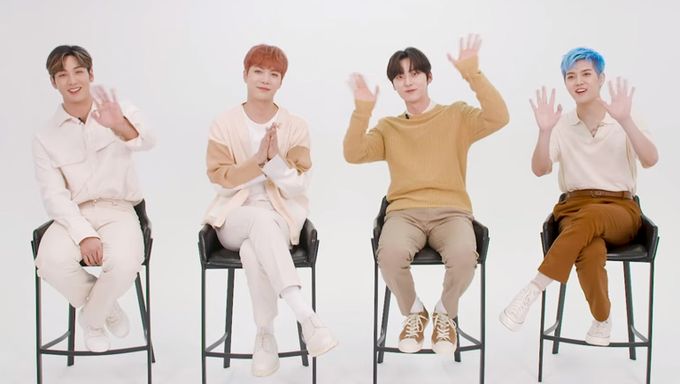 NU'ESThad made their comeback with 'INSIDE OUT' and on April 29, they had received number one on Mnet "Mcountdown".

Earlier, "Buzzfeed" had released a clip where they showed the NU'EST boys playing the game 'Would You Rather'. It is a game where a person has to choose between one option or the other.

For the full clip, make sure to check it out below.

One of the questions was if they would rather find true love or win the lottery.

Interestingly, it took some members a while to decide on their answer.

MinHyun and Ren decided to go with winning the lottery and BaekHo mentioned that he would go for true love. 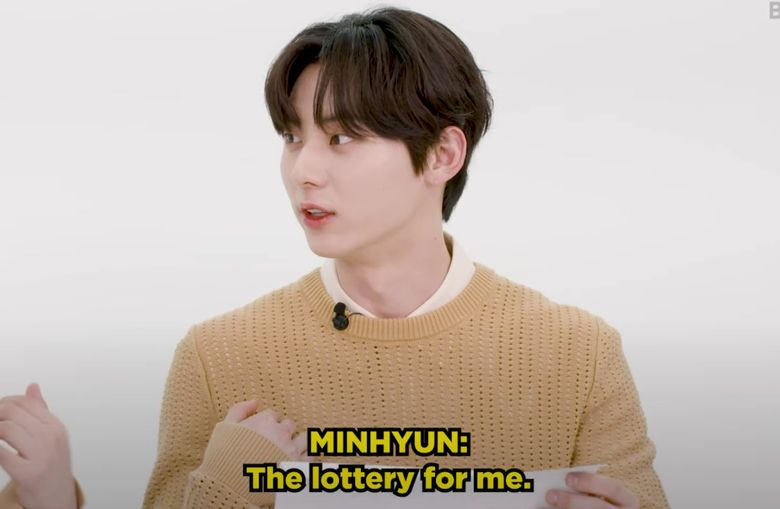 As for JR, he promoted their album name "Romanticize," sharing that he would go for romance and find his true love. 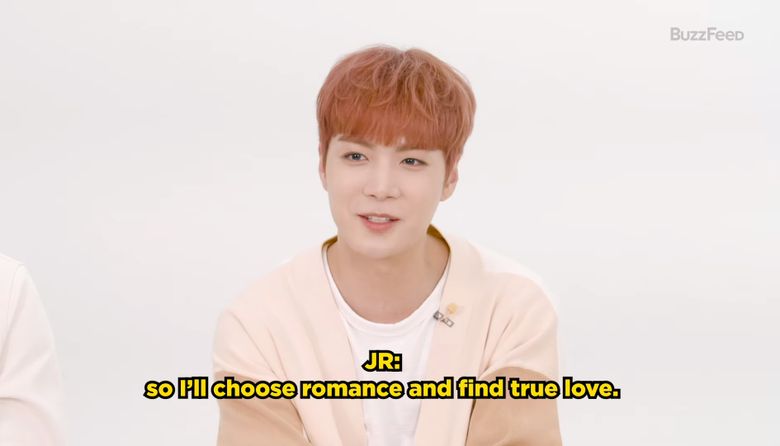 Those who had watched the clip shared that they had expected the members' answers and some also shared that it is not surprising to see how MinHyun would go for winning the lottery.

Others found the question funny and enjoyed the entire video.

Nonetheless, through the game, many were able to get to know more about NU'EST members and could not wait to see even more contents from them. 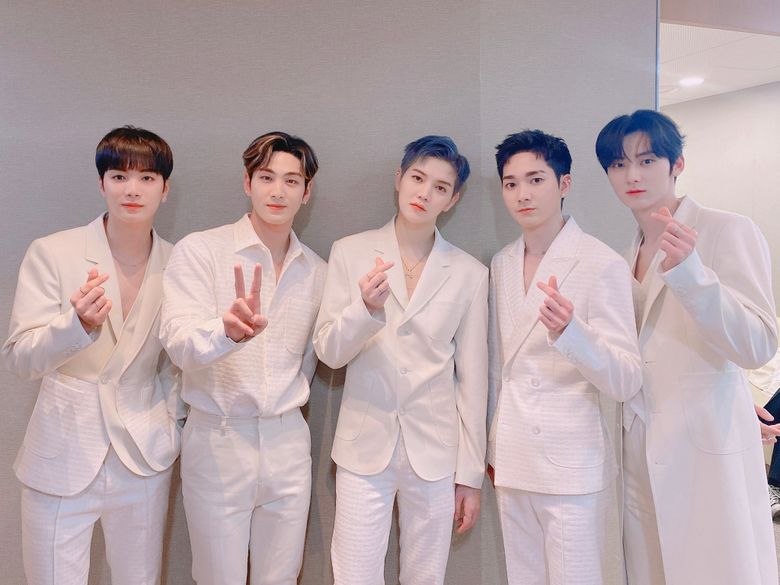 NU'EST is currently promoting 'INSIDE OUT' on various music shows.

Did you find the video entertaining too? 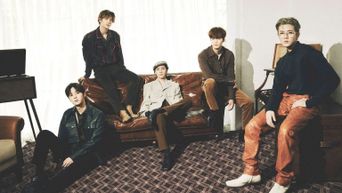 ALBUM REVIEW: NU'EST Bask In All The Glory Of Their Immaculate Vocals And Musicality In Latest Album "Romanticize" 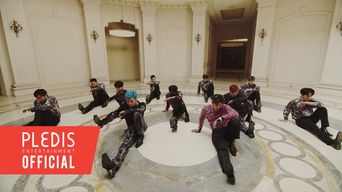