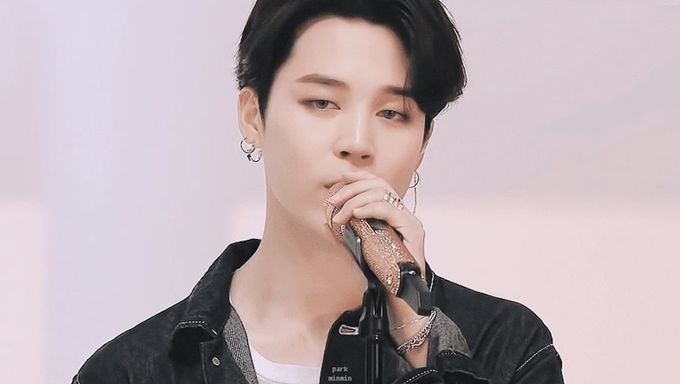 The performance was aired through a Japanese broadcast (TBS CDTV) and those who were watching it could not help but find their eyes drawn to member JiMin.

The reason? His hair, makeup and outfit were on the spot!

His expression when singing the song was also impressive as fans who were watching through the screen were able to feel the emotions that he was portraying.

He was also wearing a pair of jump suit, causing many ARMY to gasp at how well he looked in the outfit.

It looked like many were stunned by how good looking JiMin was during the broadcast and could not help but praised him.

'Your Eyes Tell' is the OST for Japanese movie remake of South Korea movie 'Always' released in 2011. It was also said to be written by member JungKook.

Are you also charmed by JiMin's visuals? 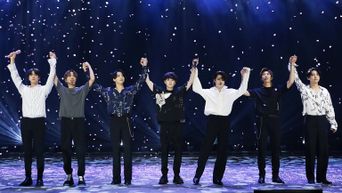 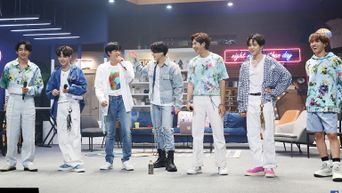 People always drawn by his beautiful eyes and his voice...Jimin always make people falling in love with him after performance...he's very captivating