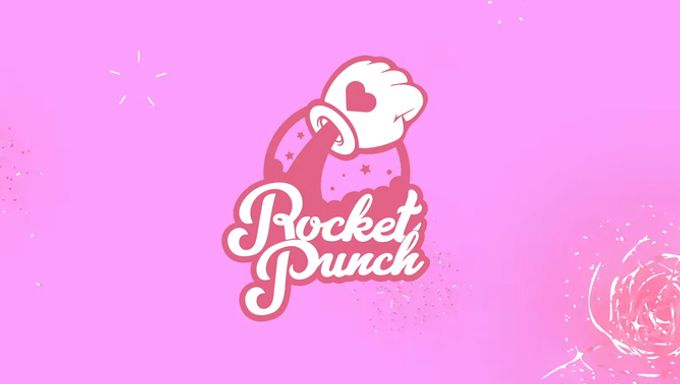 On the strike of midnight of July 22, Woollim Entertainment uploaded a video of logo motion for Rocket Punch. If you have yet to check it out, you can do so below!

With that being said, many fans began to wonder what it could actually signify! Some are suggesting that Woollim Entertainment might have plans of debuting a new girl group as images of unicorn, whale and pink themes can be seen in the video.

Netizens also began to look up on some of the trainees profile which Woollim Entertainment had uploaded on their rookie Twitter account.

Some are guessing that Rocket Punch might actually be a new girl group with participants who had previously appeared on Mnet "Produce 48". They are none other than Takahashi Juri, Kim SuYun, and Kim SoHee. 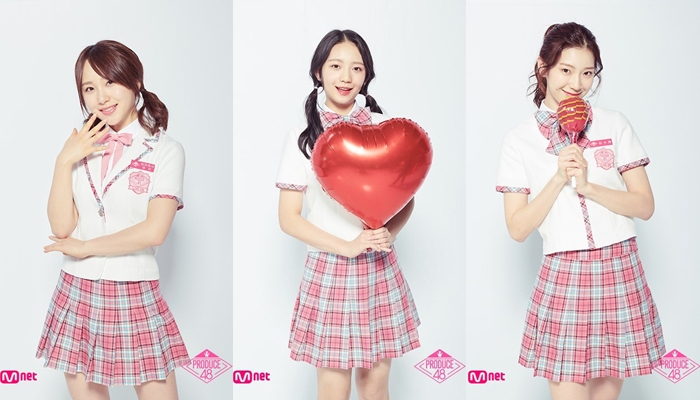 Although nothing is confirmed, many Woollim Entertainment fans are looking forward for more details about Rocket Punch.

Are you curious to find out more too?

Juri's gonna be leader if in case this is a sub-unit group. They probably need to promote while waiting for Eunbi and Chaewon to finish activities for IZ*one.

they already released the concept video. And has 6 confirmed members including Juri Sohee and Suyun!