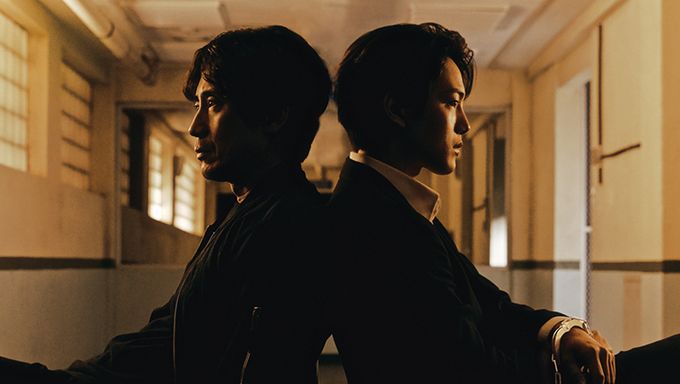 "Beyond Evil" is a thriller psychological drama of the cable channel JTBC. 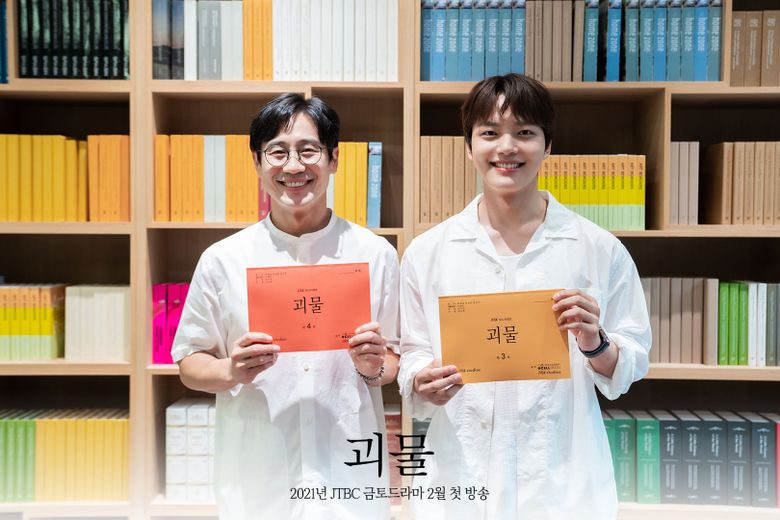 "Who is the monster? You? Me? Us?" It is the psychological thriller of two men who are like monsters at ManYang Police Substation. 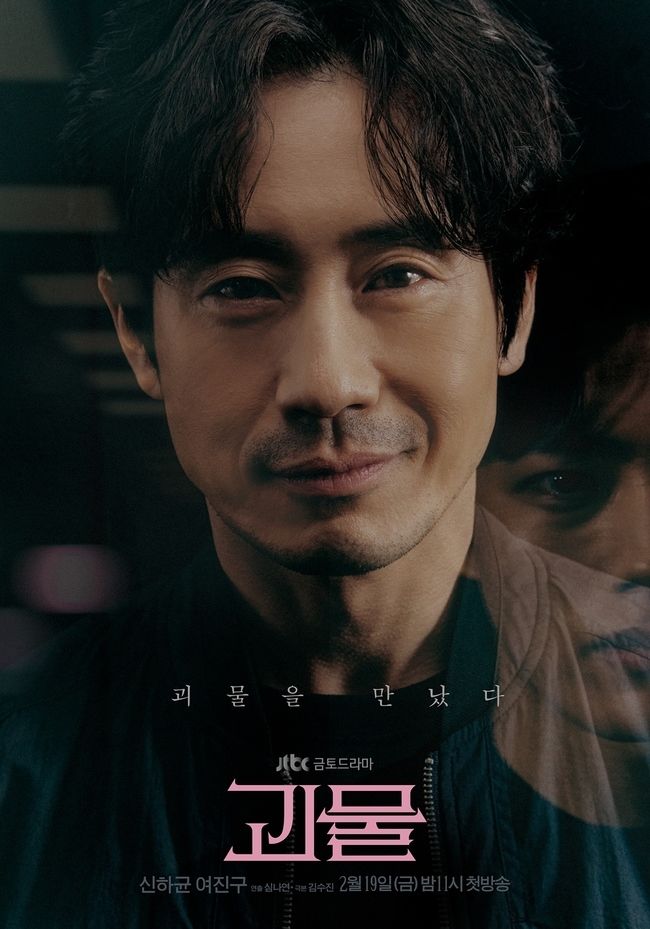 Lee DongSik is a sergeant at the ManYang Police Substation. He used to be a fearless detective in charge of violent crime. However, he is now in charge of any type of cases in the suburb. 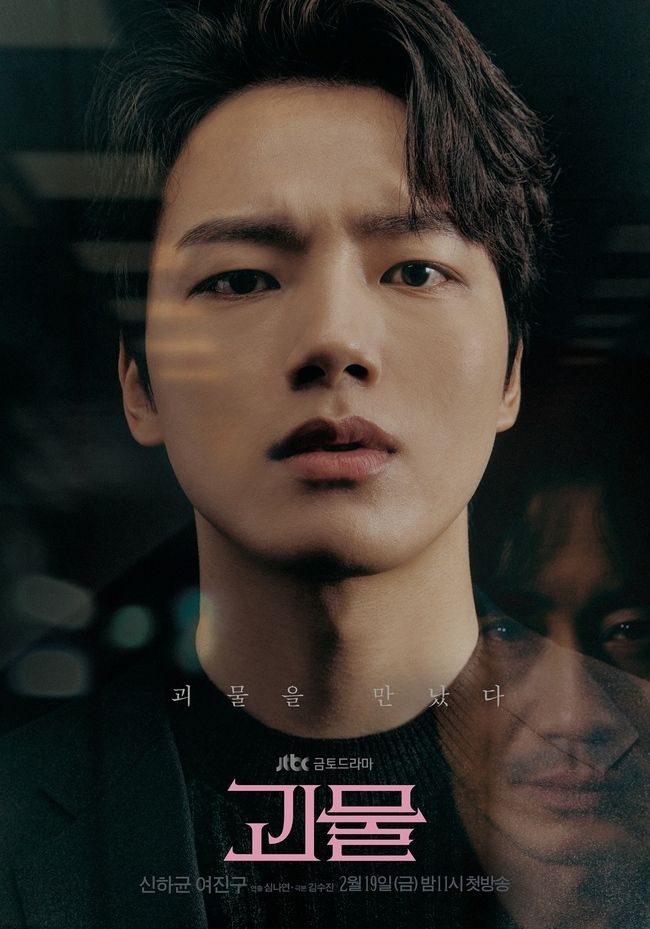 Han JooWon is a lieutenant at the ManYang Police Substation. He is an elite detective who has come to this suburb police station with a secret. He is smart and strong. His father is powerful as he is the next chief of the National Police Agency. 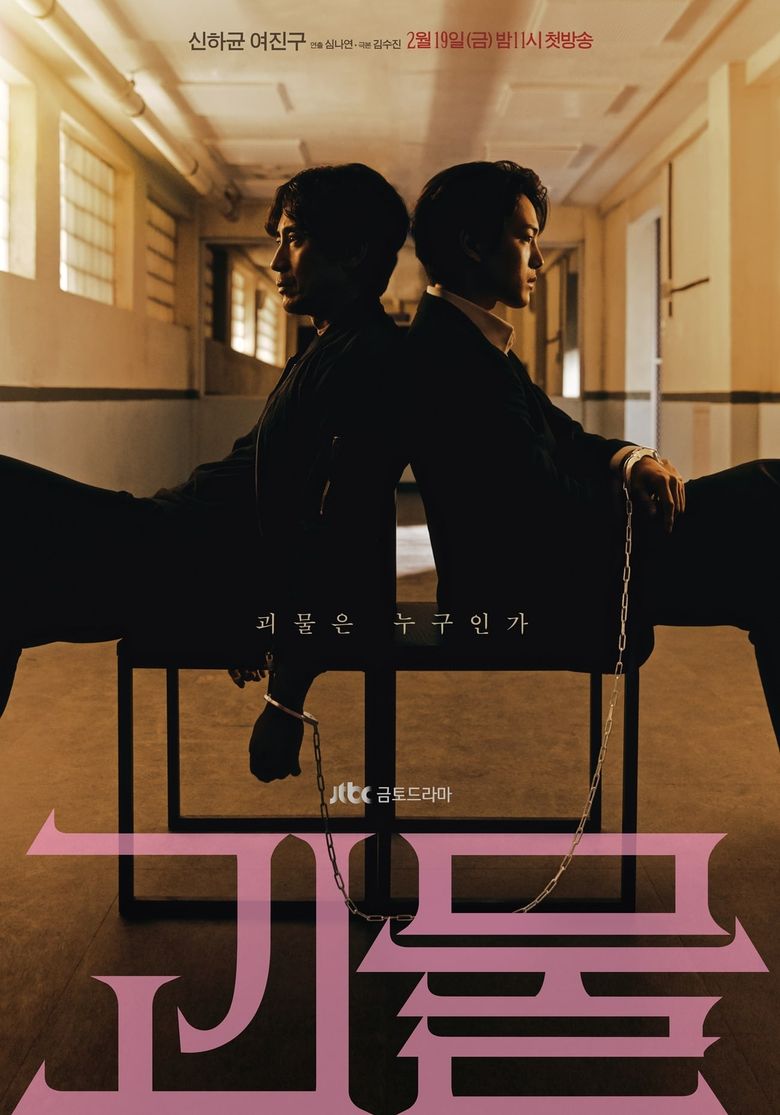 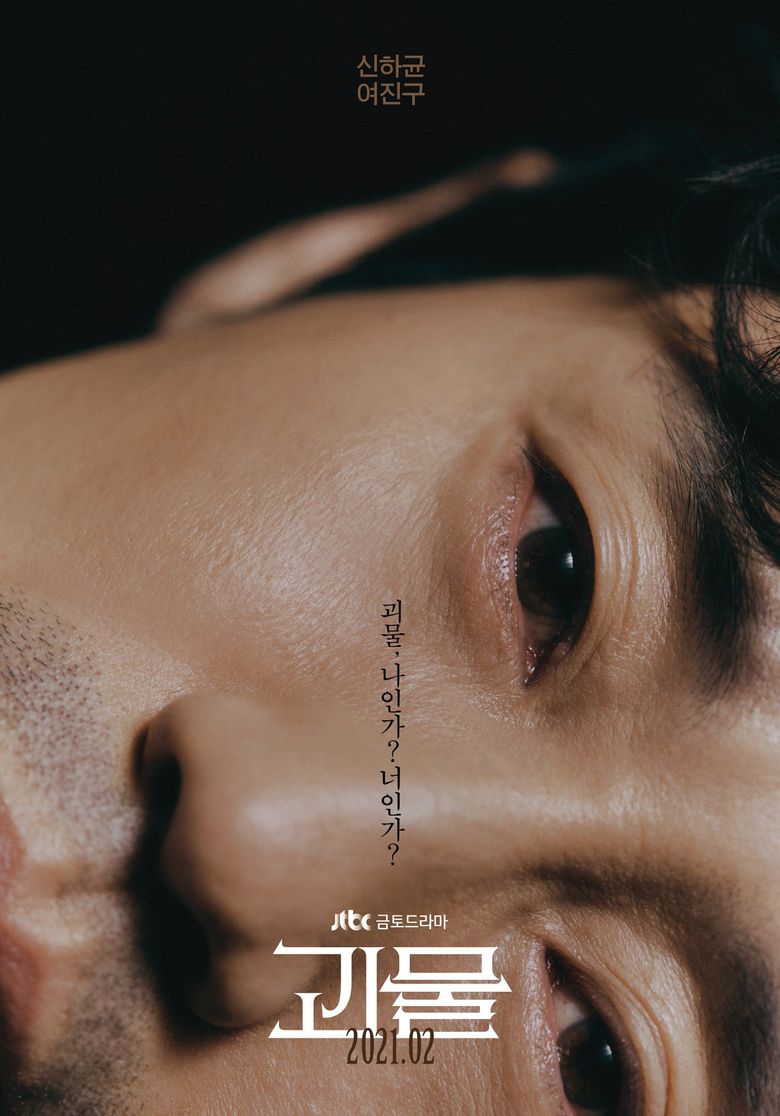 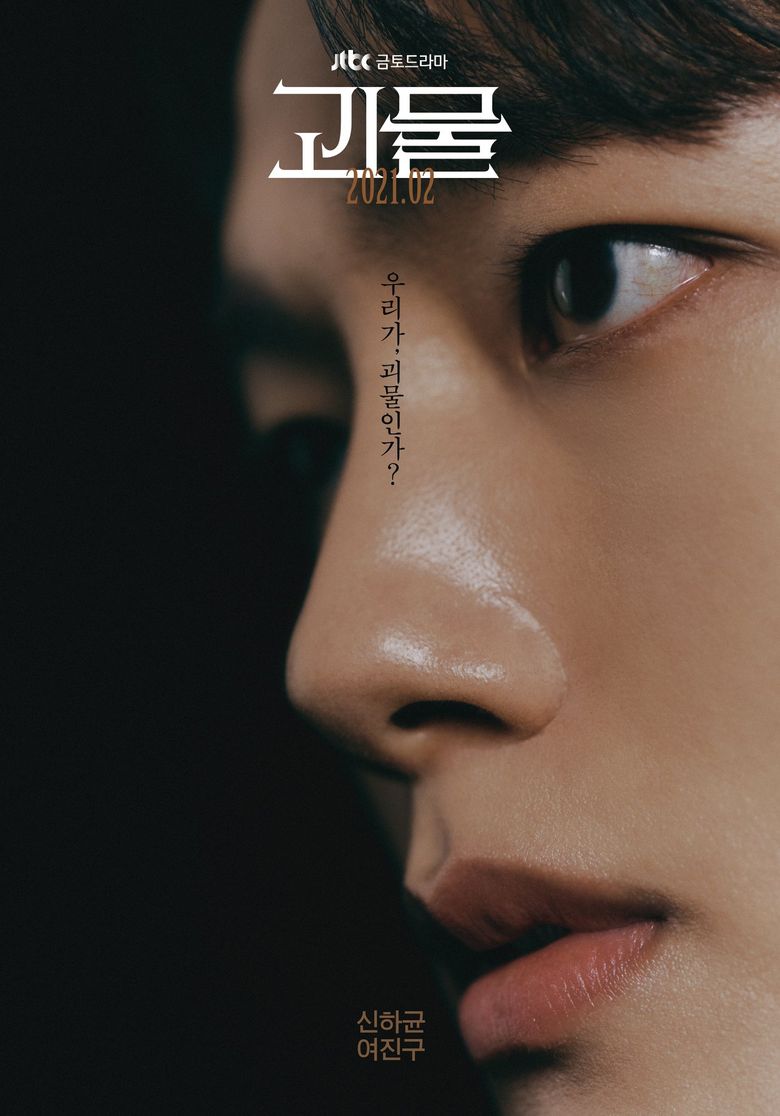 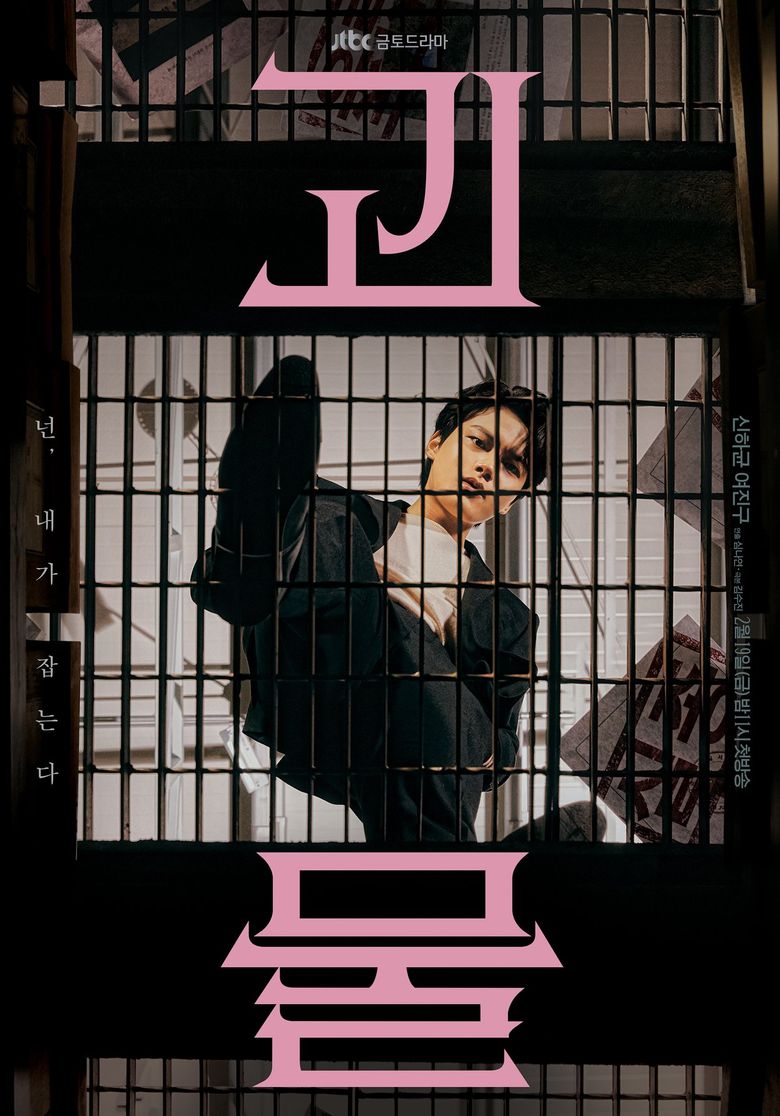 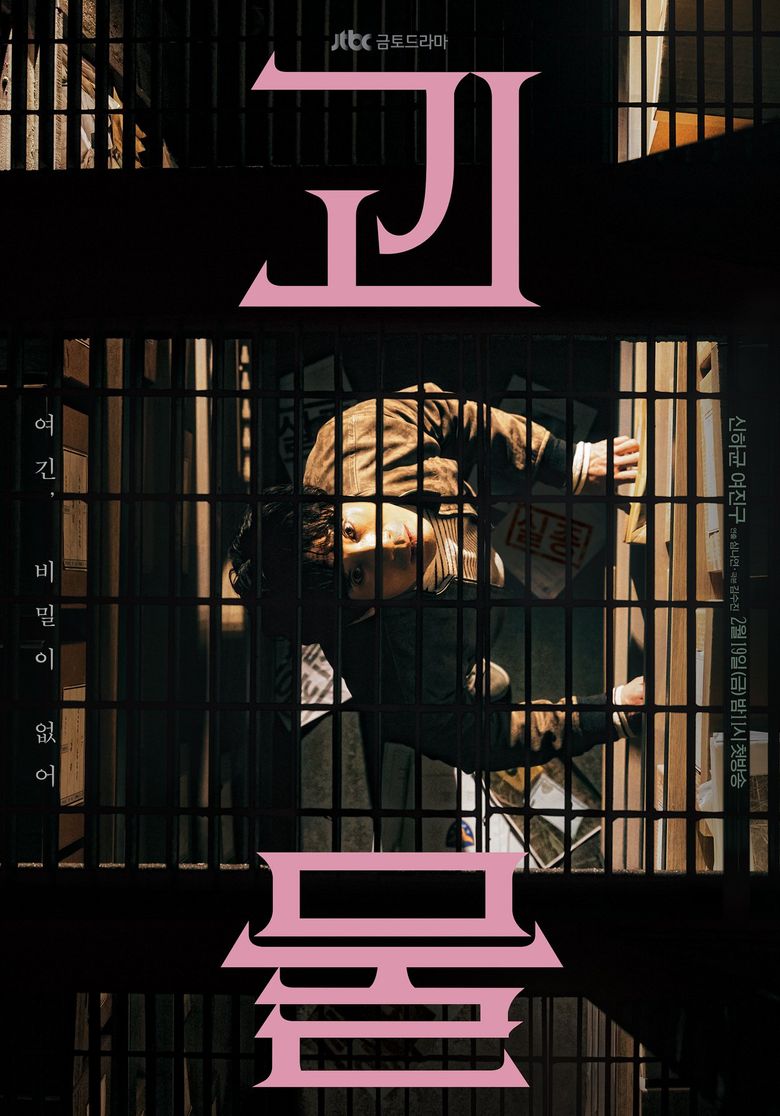 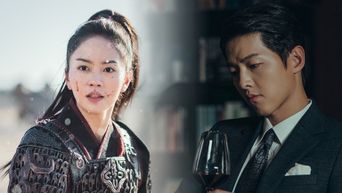