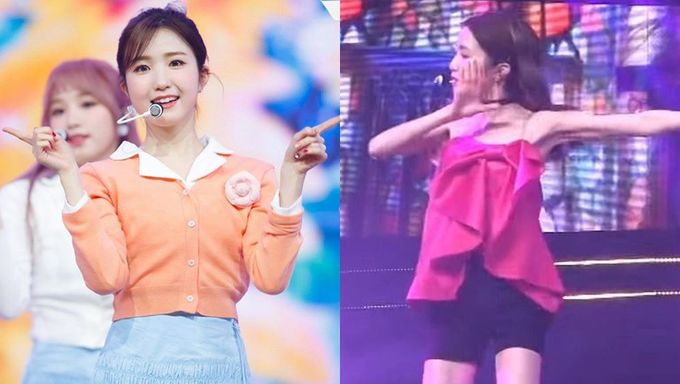 IZ*ONEhad released their first full length album "BLOOM*IZ" and title track 'FIESTA'. As they were promoting for their new album, fans could not help but begin to worry about member Hitomi after seeing her drastic weight loss.

Some mentioned that she had lost so much weight that she looked very different from when she had first debuted under IZ*ONE.

It was noted by Japanese fans that the related search keywords to Hitomi was 'diet', worry' as well as 'gaunt' on Twitter.

Looking at a picture from a recent fansign, Hitomi appeared to have lost a lot of weight especially on her arms. 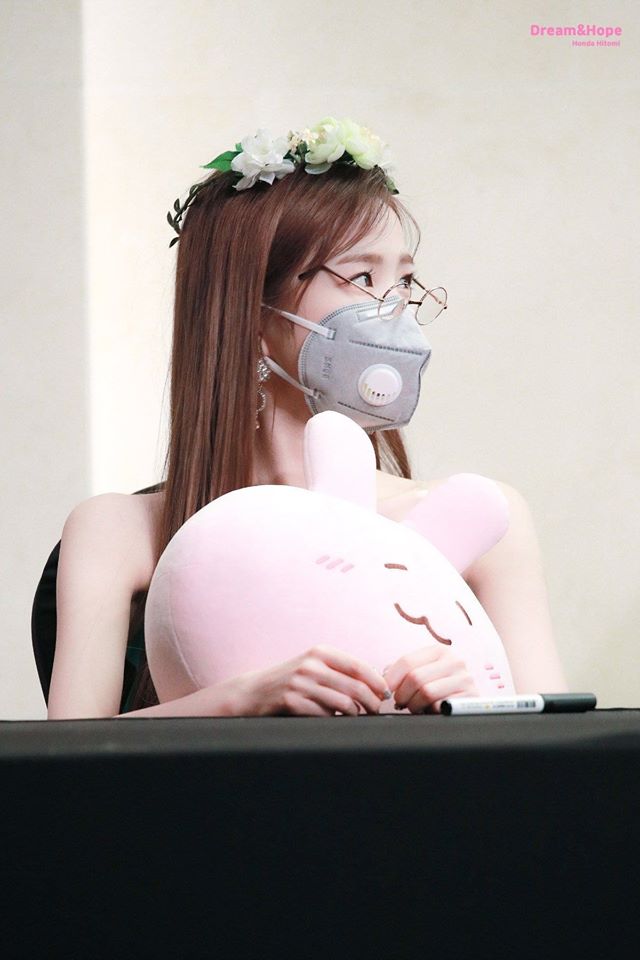 Through other photos taken during Mnet "Mcountdown", fans also noticed her legs. 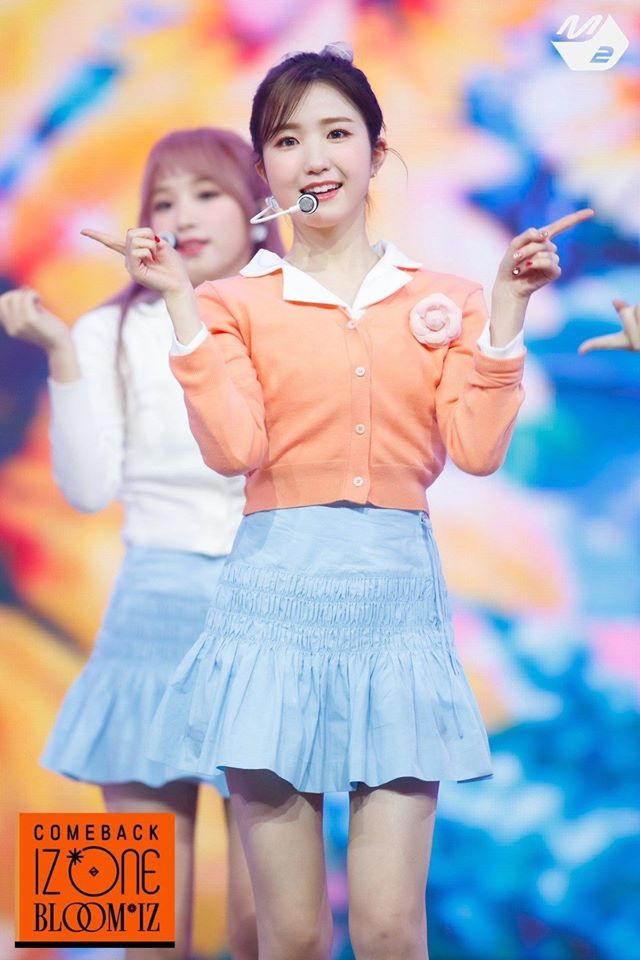 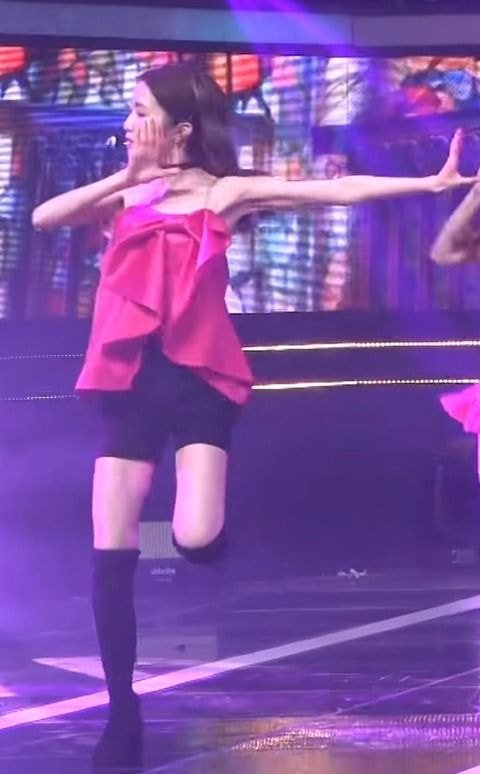 Member MinJu also mentioned how she was worried about Hitomi after seeing how little she had ate. 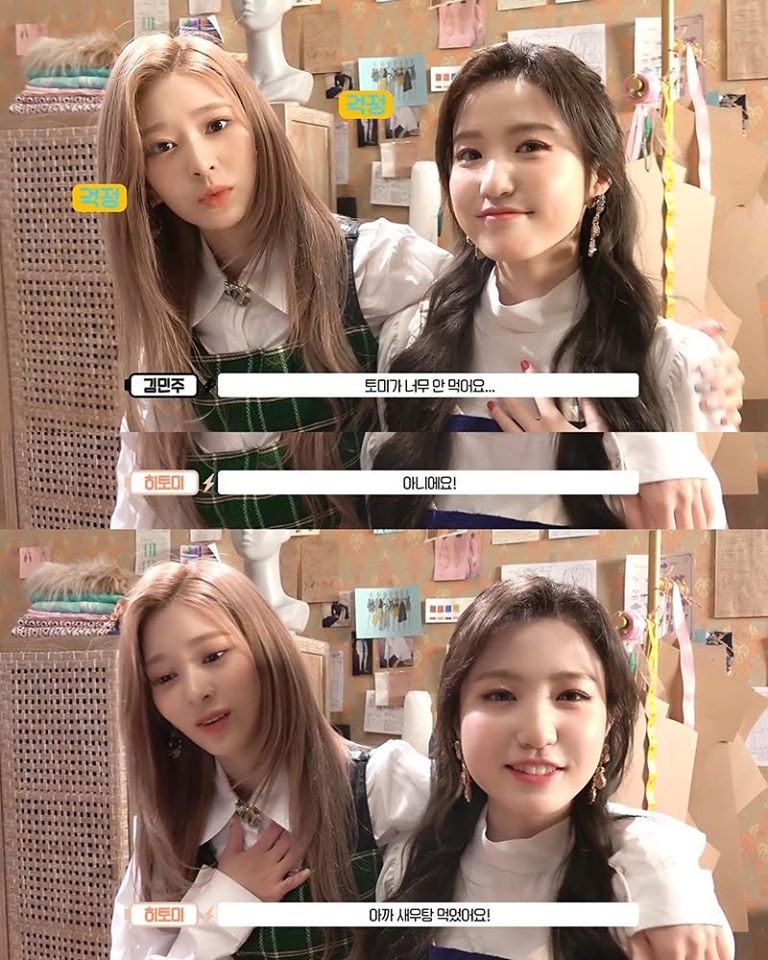 However, Hitomi also assured fans that she was fine and had shrimp soup.

It seems like many are worry about her health after seeing how much weight she had lost and they also wished that the agency will put priority in their health instead of promotions. 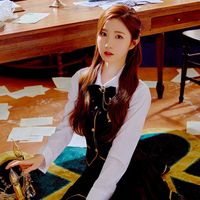 Wtf is wrong with these fans first they troll these idols for been a little fat in my opinion thats not even fat . And when they perform after losing their non existing fat those fans are like, "OMG look at her how skinny she has became haven't she ate anything for last 2-3 weeks . Im worried about her God please help her to sustain blah blah blah... " and im like bitch you were one of those idiots who were calling her fat all the time. These idols don't need such fans who question upon their eating habits… Read more »

Took the words right out of my mouth