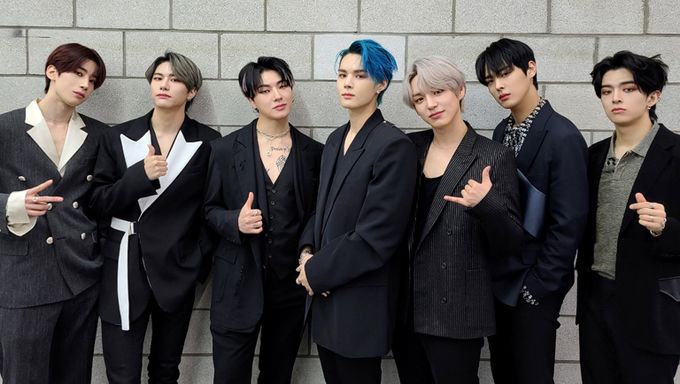 VICTONis currently having promotions for their 6th mini album "Continuous" and title track 'Howling'. On Mar. 24, they had appeared on Arirang TV "After School Club" and interacted with fans from all over the world.

It was during then when a question was directed towards them. For those who did not already know, all of the VICTON members are currently promoting with their birth name. Hence, they were asked about the stage name they would want to promote with if given the chance to do so.

With that being said, each of the members shared the name they had in mind and shared with the viewers and their fans. 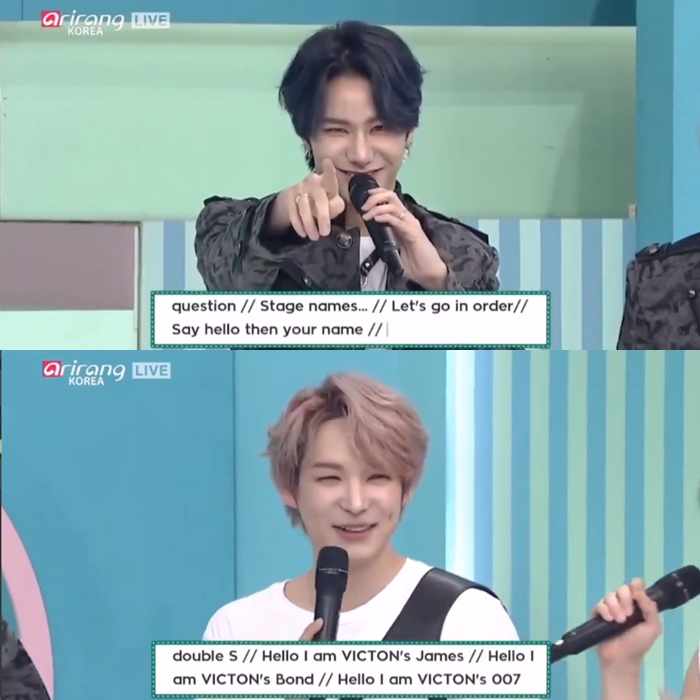 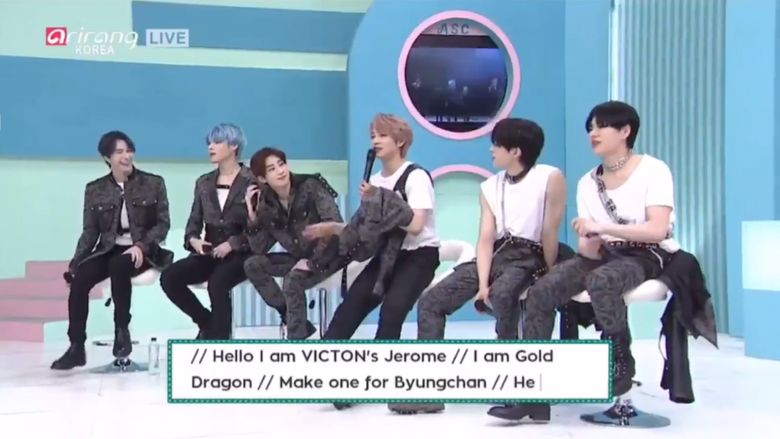 As ByungChan was unfortunately not present during the recording, the rest of the members also shared that they have an English name for him which is called "B Chan".

The stage names had caused many ALICE who were tuning in the live stream to crack up laughing.

Some asked that if they were in love with the James Bond movie series and others were also pointing out their creativity when it comes to coming up with stage names.