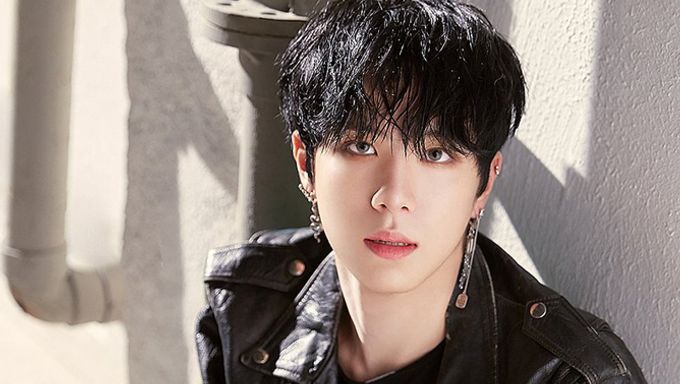 You would most probably remember Kim DongHan from Mnet "Produce 101" Season 2 and definitely boy group JBJ which had disbanded. Kim DongHan has received lots of attention from the viewers and his fans for his amazing dancing skills as well as vocal ability. One of his best moments during "Produce 101" Season 2 was when he had covered EXO's 'Call Me Baby' choreography.

Although he did not make it into the top 11 at the end of the show, he was part of the group JBJ which consisted of others talented trainees. After promoting as a member of JBJ for about 6 months, his popularity rose and now, will be debuting as a solo artist.

Before we get too excited, let's find out more about his ideal type.

He prefers someone who has long hair, can cook and is shorter than him. He would choose Red Velvet's Irene as his celebrity ideal type. 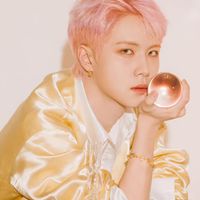