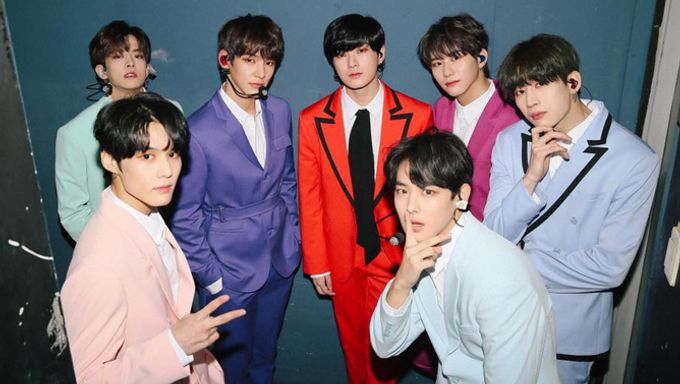 Dimples are one of the most beautiful facial features but unfortunately not everyone is blessed with them.

We noticed that there are many K-Pop idols out there with beautiful dimples and you can check out some of the listicles which we have previously published on idols with dimples here.

There is also one particular K-Pop group out there with all of its members having dimples.

They are none other than VICTON! 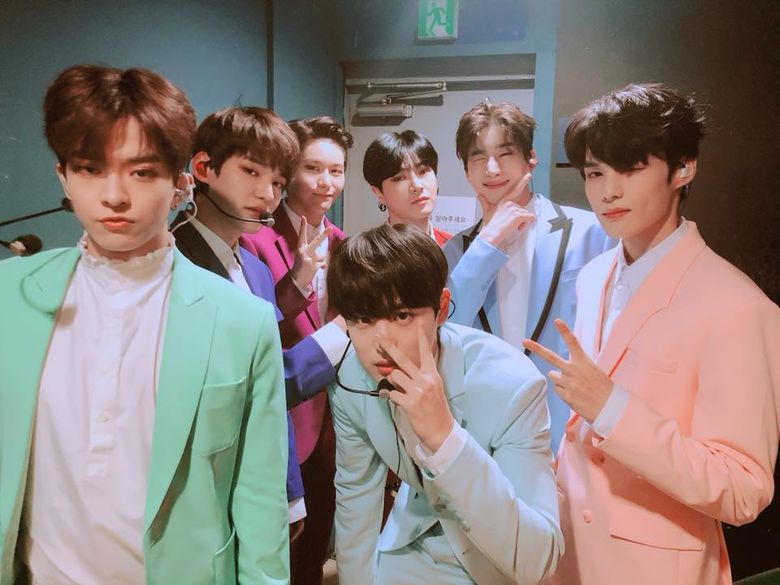 Before SeungWoo became a member of X1, he has all along been well known among fans, ALICE, for having a dimple on one side of his face.

Member SeungSik has a tiny dimple on the side of his mouth that he even pointed out for fans to see in case they missed it!

We also have Chan who is definitely winning the hearts of his fans with the 'double attack' of dimples.

During one of their recent V-Live session, SeJun also shared with his fans his deep dimple on one side of his face.

For some time, fans were unsure if HanSe has dimples or not but through various angles, it was proven that he has one that is rather high up!

Another member with deep double dimples is none other than ByungChan!

Finally, the youngest member, SuBin can also be seen with dimples by the side of his face. 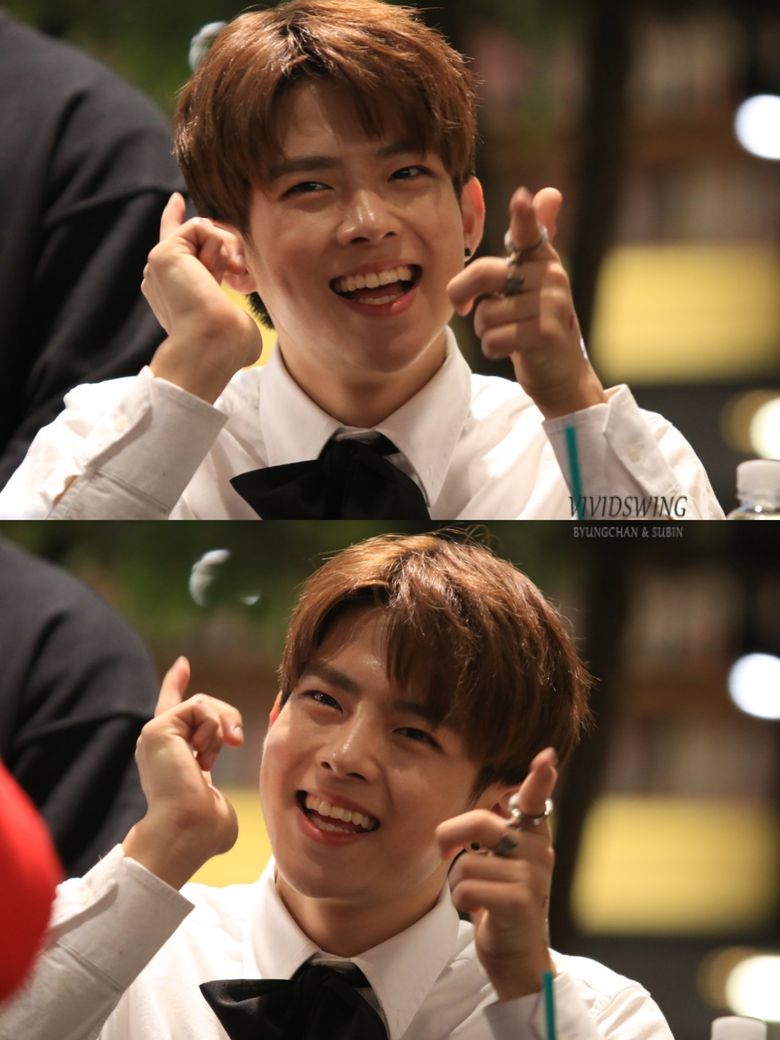 It was also reported that he will be acting in the upcoming web drama "Met You Again" as the male lead.

Whose dimples are you in love with the most?

They have faced a lot of hard time..please support them.. stream their mv..get it 2+millions views of Time of Sorrow in YouTube.. fighting ??

I hope they being strong eventhough seungwoo oppa is in X1..
Fighting VICTON.. sarangae ???

IN LOVE WITH VICTON. I LOVE ALL OF THEM. MY BIAS RANKING = 1.BYUNGCHAN
2.SEUNGWOO
3.SEJUN
4.SUBIN
5.CHAN
6.SEUNGSIK
7.HANSE

Well, all BTS members has dimple too ?

yes but there is not BTS anywhere

correct me if I'm wrong but I believe Yoongi does not have dimples...

Not all of them do.

No Need to be aggressive

We didn't ask about BTS , why are you so sick dragging about your faves? Just Focus on them and dont bother VICTON, GOT IT?

only seungwoo,sejun,byungchan and chan who has a dimple and all of them has dimple in their both cheeck...omg you have to watch their Vapp or their video on youtube before you made this article...??‍♀️

in love with sejun's dimple