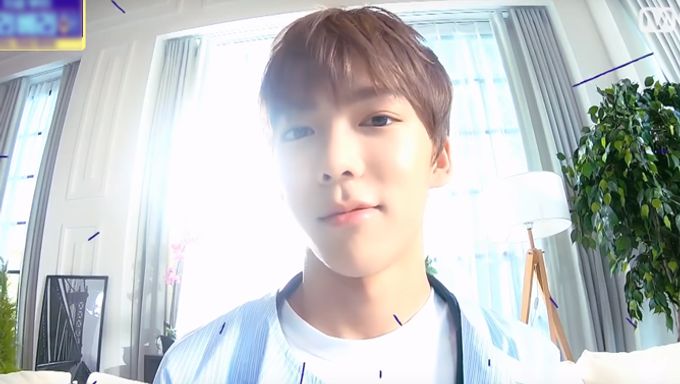 On September 3rd, it was reported that Jellyfish Entertainment's new 7-member boy group, VERIVERY, will be having their own reality program prior to their official debut.

It was revealed that the new reality program, "NOW VERIVERY", will be airing on Mnet starting in September. The exact date of the premiere is yet to be announced.

The seven boys aim to show viewers their unique and individual charms through the reality show filmed in the concept of a travel-log. Through various episodes that happened during the trip, fans would be able to see the progress of their growth. You can catch the first teaser which Mnet had released just some time ago!

The first member released is called MinChan! Fans could not wait to find out more details about the remaining six members.

VERIVERY has been gaining attention especially since it is the second male idol group which Jellyfish Entertainment had produced after VIXX. They hope that through the reality program, many would be able to see their natural sides as well.

For those who do not know what their name represents, it is the acronym for various, energetic, real and innovation (VERI). It was revealed that not only are they skilled in music, performance, visuals and producing, they are also creative. They want to bring the term 'creative idol' into people's mind especially through their upcoming reality program.

In addition, they were also sighted by some fans when they attended VIXX's Leo solo concert.

Although they were all wearing masks and caps, some fans could not help but comment that they seem to have a really nice build and figure.

With their fanbase growing more and more, Jellyfish has also opened their official SNS accounts. You can find out more about their official accounts below.

Hopefully, more information about the members would be released soon.

Are you excited for their debut and reality show?

Read More : Fans Spread Out SM Entertainment Plans For Each Groups And For New Girl Group

Good Luck to the newest baby of Jellyfish Entertainment Veri Very i am going to stan & love all of you the way i did to VIXX.