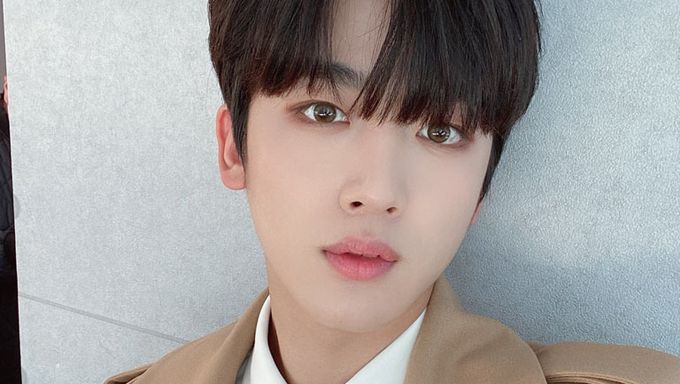 It is always commendable when K-Pop idols donate an amount of money to those who need it and not long ago, netizens had noticed how WEi's Kim YoHan has been recognized as a charity fairy.

The reason behind the adorable nickname is because of the fact that he has been making generous donations to the less fortunate even before his official debut as a member of WEi.

Earlier in February, it was noted that the idol had donated 10 million won for the fight against COVID-19. 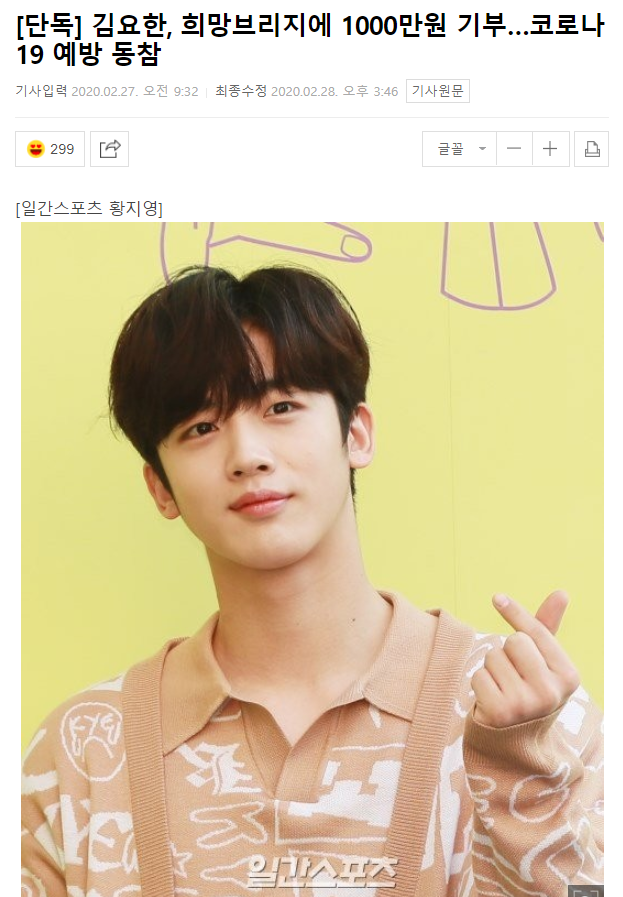 Later in August, he had donated another 10 million won to those who were affected by the flood in Korea. 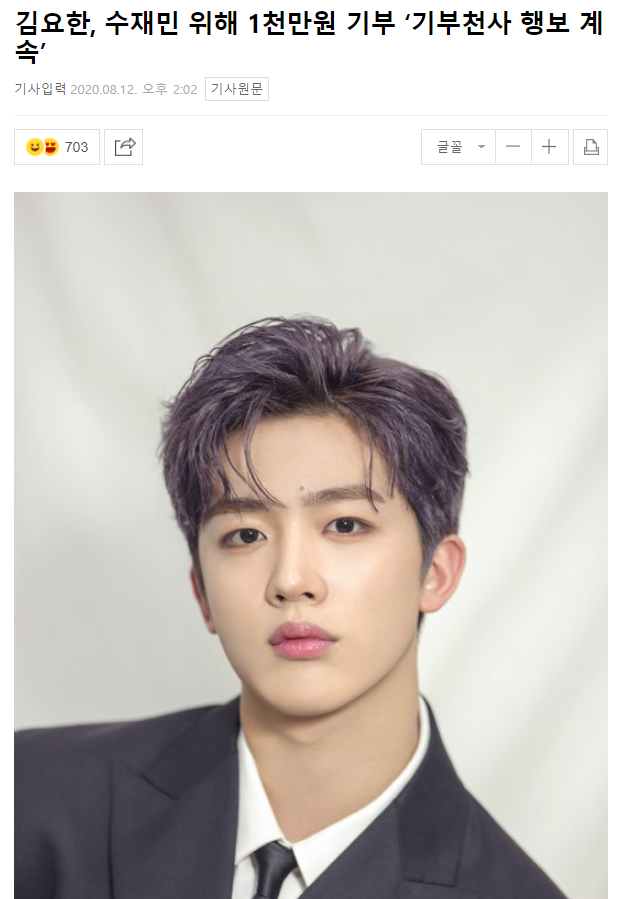 In lieu with his birthday, he had donated his Taekwondo uniform which he cherished a lot. He hoped that it can be put into good use with the amount of money raise from the donation. 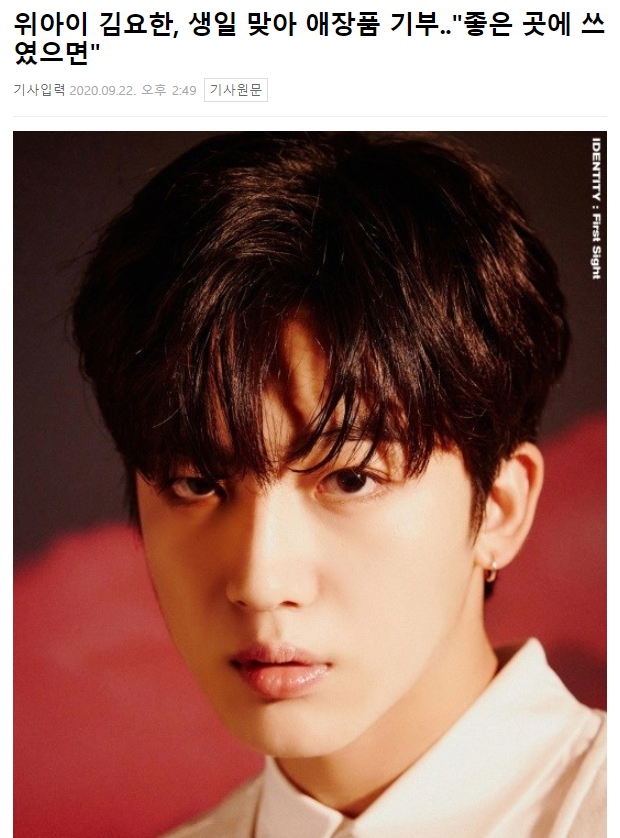 Finally, his efforts in helping others were recognized by 'My Love Idol' and was chosen as the 79th charity fairy. 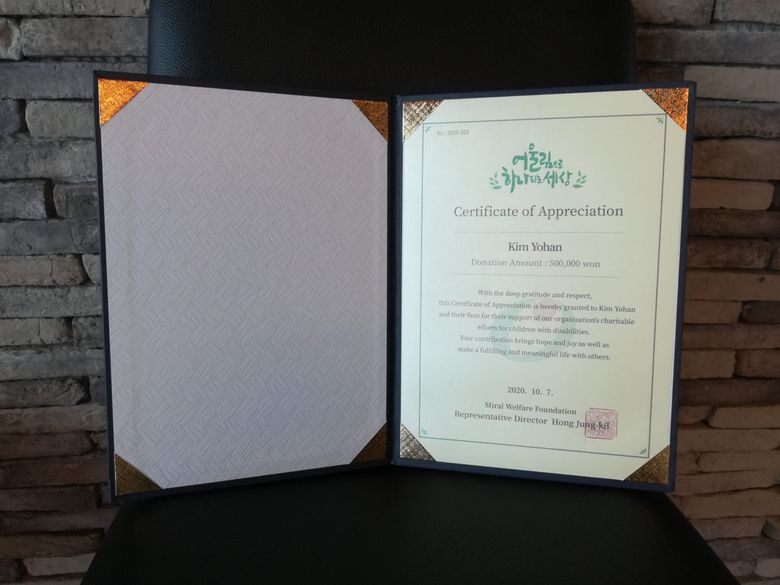 Many who had noticed it were commending his frequent donation effort and pointed out how he is already contributing back to the society even though he had just debuted not long ago.

WEi had debuted with 'Twilight' and is currently promoting on various music shows. Kim YoHan is also cast as the lead for "A Love So Beautiful".

Are you also loving Kim YoHan's continuous effort in contributing back to the society? 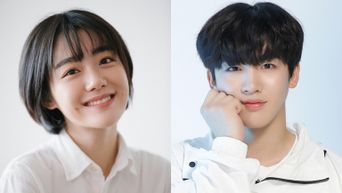 He is a loving and caring person

that's our kim yohan! so proud of youuu! we love youuu!❤

Not only is he very good-looking, he is also a kind and thoughtful soul. How can anyone not love him. Sending him all our love, good health and success in all his undertakings.🥰

Yes his beautiful inside and out...

He's beautiful, inside and out

As I've said, it's innate in him as love for one another and helping each other
were instilled by his parents to him.

One of the many reasons why I love Kim Yohan.