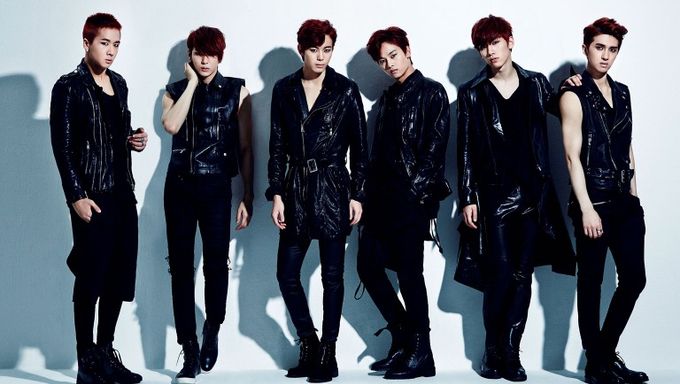 One of the most popular boy groups of their generation, VIXX, has always been a class apart. Their musical styles, concepts, visuals, music videos and so on, were all tailor-made to perfection. As a matter of fact, the group's unlimited potential allowed them to break out into the international music industry and earned them great fame.

VIXX debuted in 2012 with 'Super Hero' and recently celebrated their 9th debut anniversary. Member HongBin left the group in August of 2020. Currently, VIXX is made up of 5 members: N, Ken, Ravi, Leo and Hyuk. 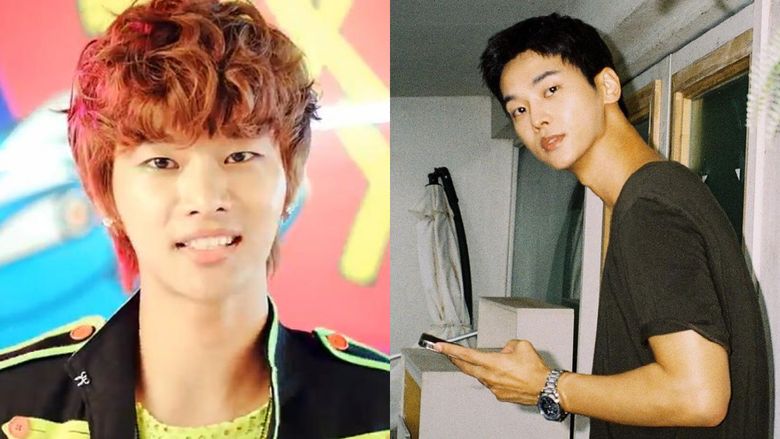 N debuted at the age of 21 and became the leader of the group. He is currently signed to 51K and is active as an actor, musician, musical theatre artist, and dancer. His latest project was the tvN drama "Mine". 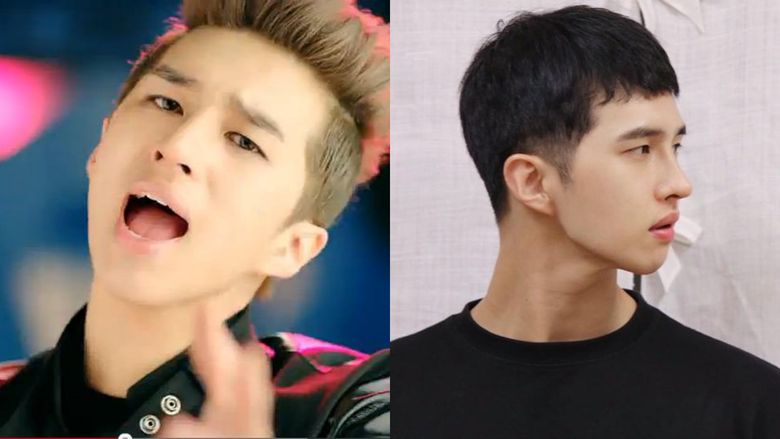 Ken debuted when he was 20 years old. He is currently an extremely successful music theatre actor and singer. In 2020, he made his solo debut with his first EP "Greeting". 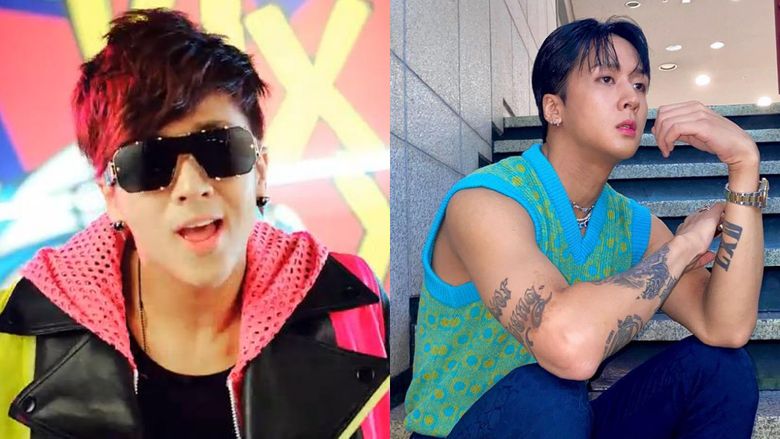 Ravi debuted at the age of 19 in VIXX. Besides being a successful artist, he is currently also the CEO of 2 music labels, GROOVL1N and THE L1VE. 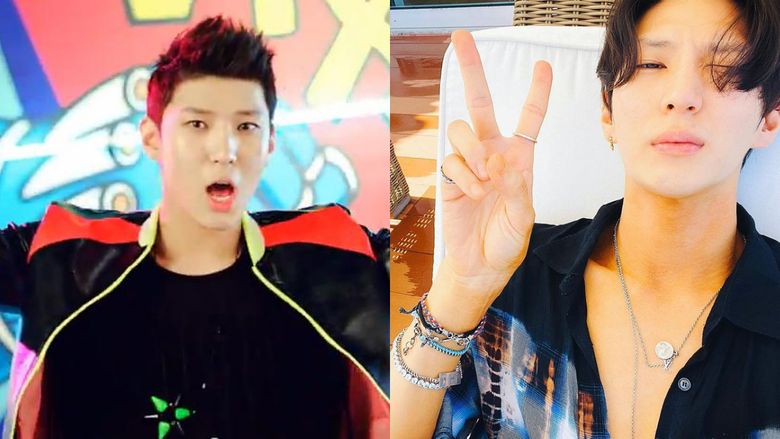 Leo is another VIXX member who has found great success in musicals. He also made his solo debut in 2018 with "Canvas" and has an amazing musical career. 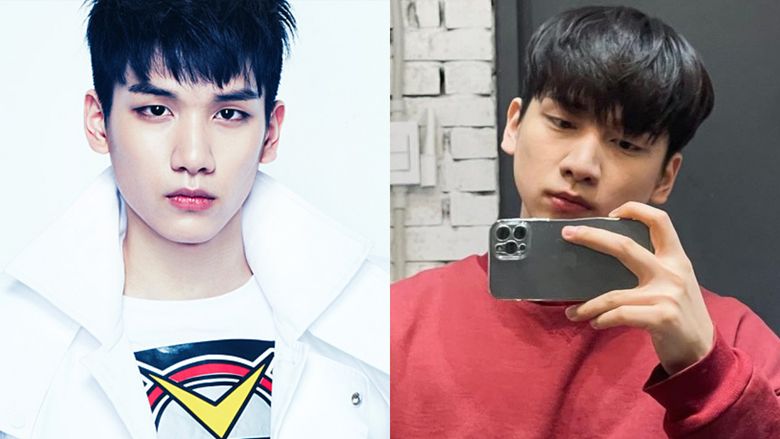 Hyuk debuted at the tender age of 16 in VIXX and began his acting career soon after. He's now a sought-after musical theatre artist, musician, and actor. 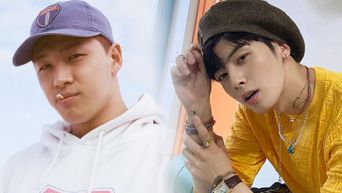