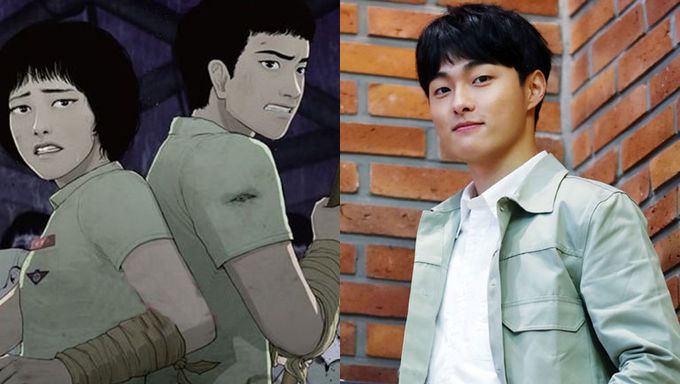 "Now at Our School" manga / Newsis

"All of Us Are Dead" is a Netflix Original Series to be released in 2022.

It is based on the webtoon named "Now at our School" (in Korean "지금 우리 학교는") by Joo DongKeun. It is one of the webtoons to be adapted into drama in 2022. It is also one more zombie-related drama to be made by Netflix after "Kingdom".

Yoon ChanYoung is the lead actor and is confirmed. He previously acted in numerous dramas such as "Six Flying Dragons", "Dr. Romantic", "Sill 17", "Nobody Knows", and more. He was also awarded twice once in 2014 and once in 2019 for his good acting.

Park JiHoo is a rookie actress who got famous through the movie "House of Hummingbird" (2018) for which she received a lot of awards. She acted in the dramas "Sweet Revenge 2" and "Beautiful World".

The rest of the cast are rookie actors.

The PD of the drama is Lee JaeKyu who worked on dramas such as "The King 2 Hearts" and movies "Intimate Strangers", "The Fatal Encounter", and "The Influence". 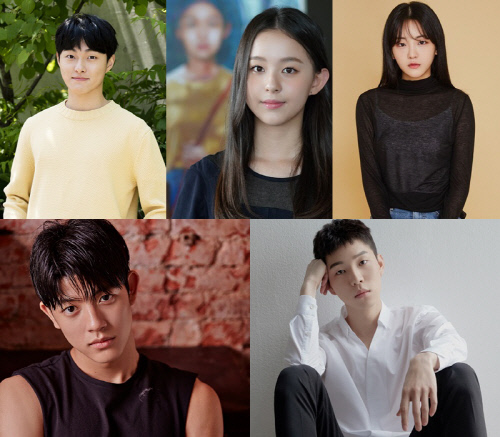 It tells the story of those isolated in a high school where a zombie virus has been spread and those who are trying to save them. 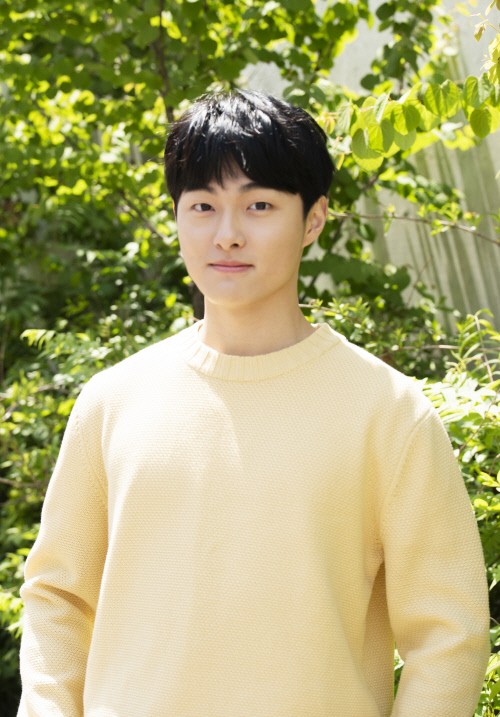 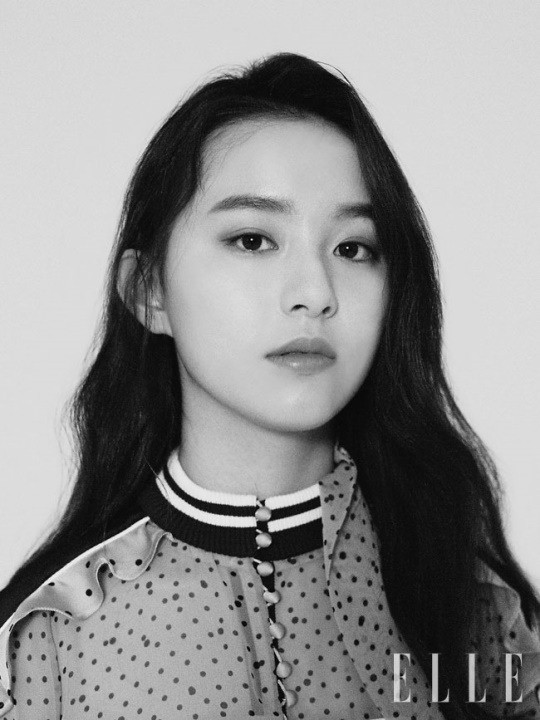 She is an easy-going and cheerful high school girl. She is the most popular girl at school. 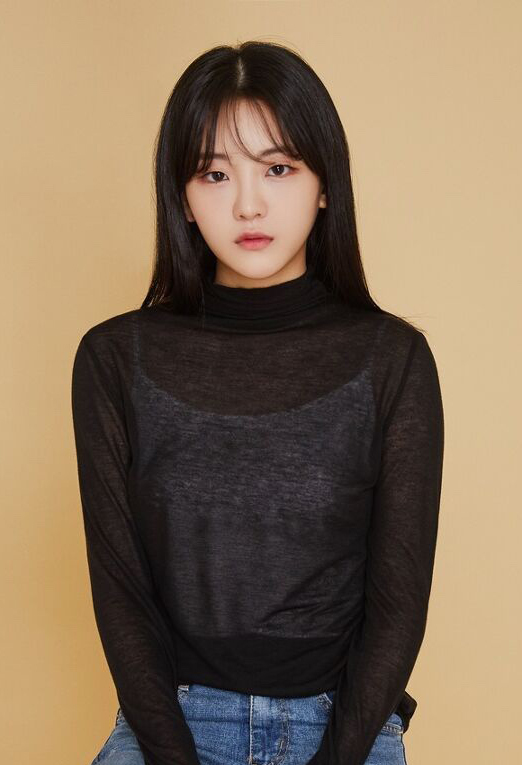 She is the top student at school and the class president. 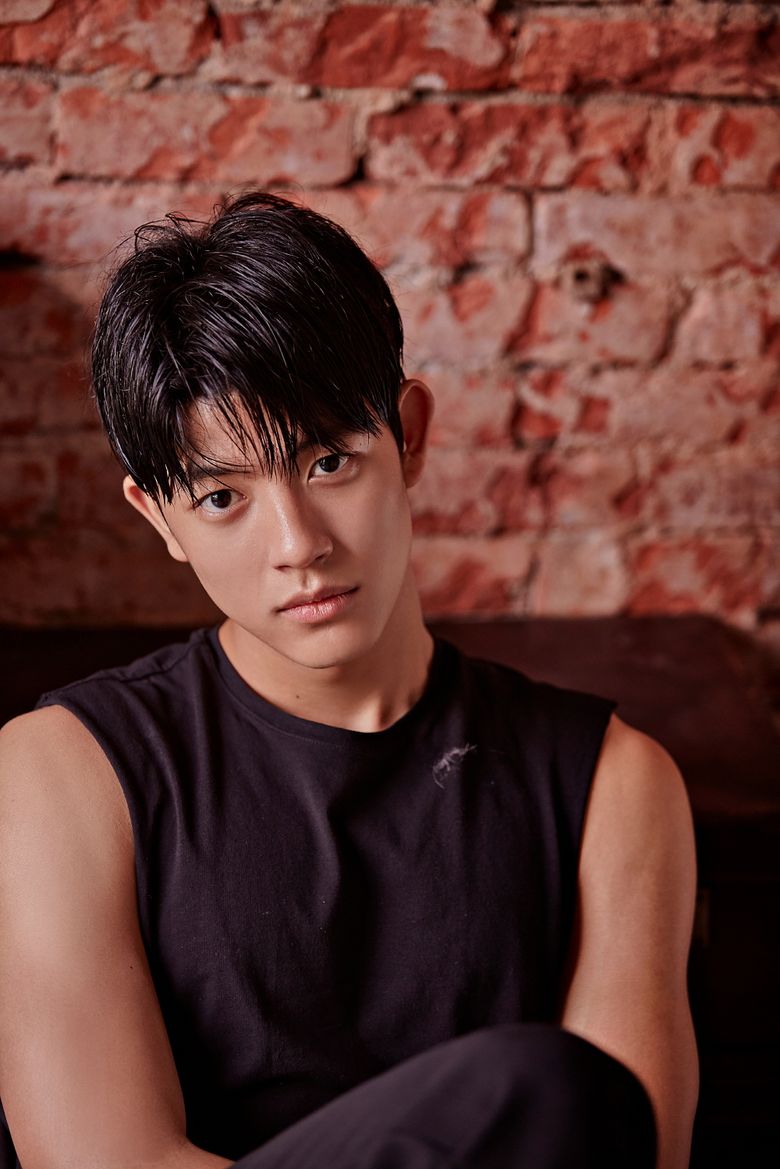 He dreams to become a soldier and starts to study belatedly. 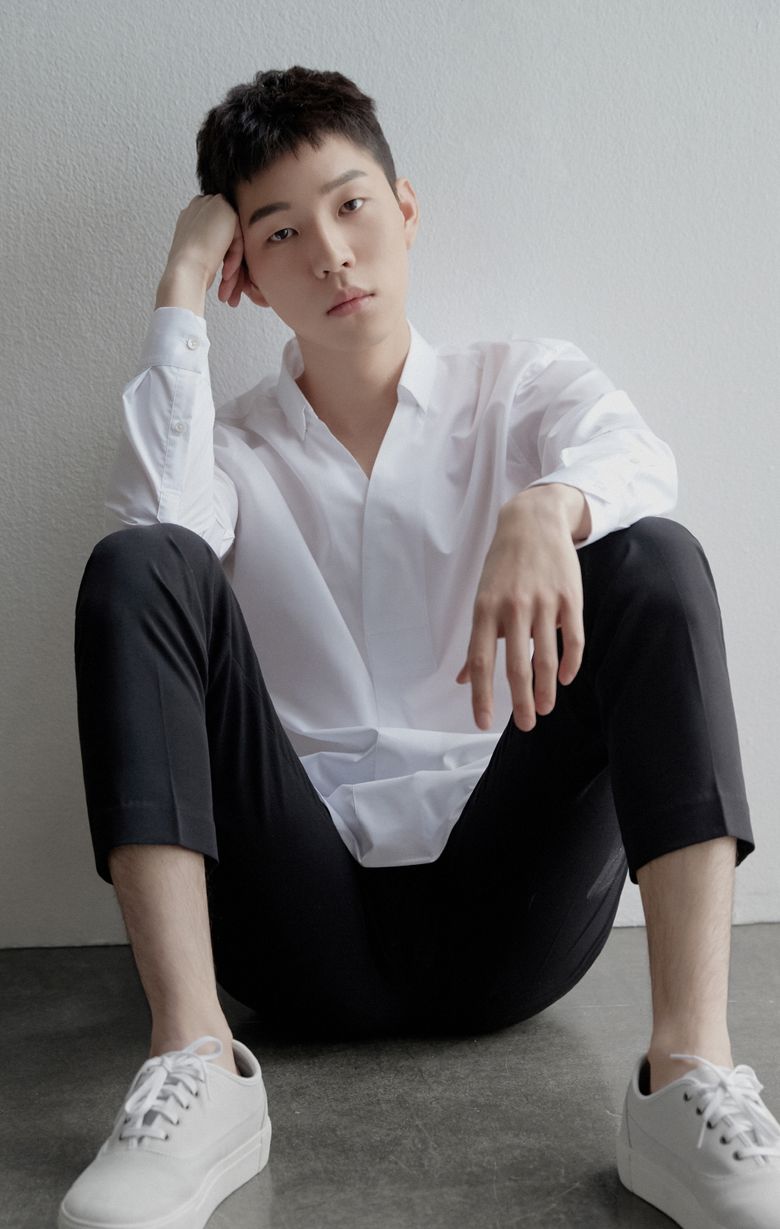 He is a returning student who is becoming more dangerous than a zombie to the students of the isolated school.

"Now at our School" (in Korean "지금 우리 학교는") was written by Joo DongKeun. It is a zombie-related webtoon restricted to readers under 18 years old, written in 2009 but it is a manga too.

You can read the webtoon here in Korean. It is not officially available in English.

Here is a glimpse at the webtoon and manga below. 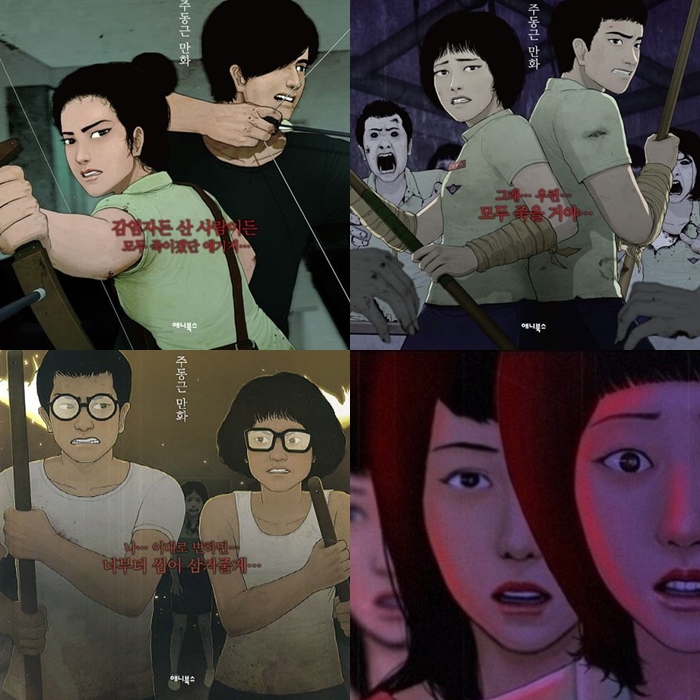 "Now at Our School" Webtoon and manga 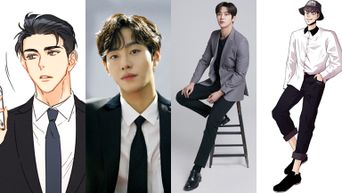 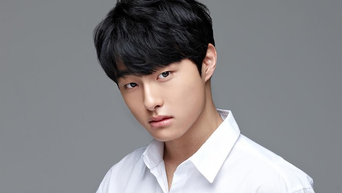 Yoon ChanYoung Profile: Actor From "Everything and Nothing" To "All of Us Are Dead"

Became a fan of Yoon ChanYoung