These Are Our Favourite Hairstyles From WEi's Yoo YongHa 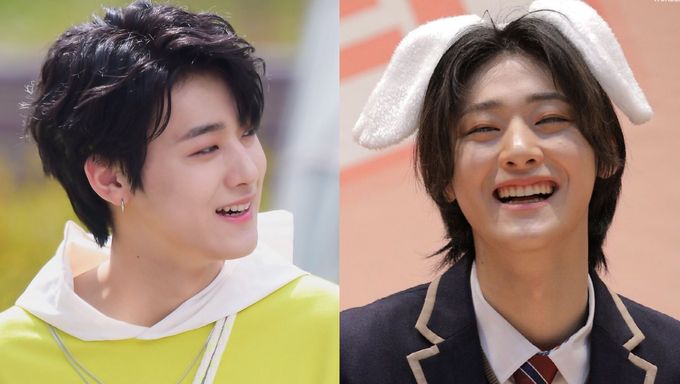 WEi's Yoo YongHa is one of the most stylish and fashion-forward K-Pop idols in the industry. When it comes to hairstyles, YongHa is fearlessly experimental and confident in whatever cut or dye he sports. Ever since his debut with WEi, YongHa has tried various hairstyles, all of which looked equally good on him.

Here are our picks for 5 hairstyles that looked the best on Yoo YongHa! 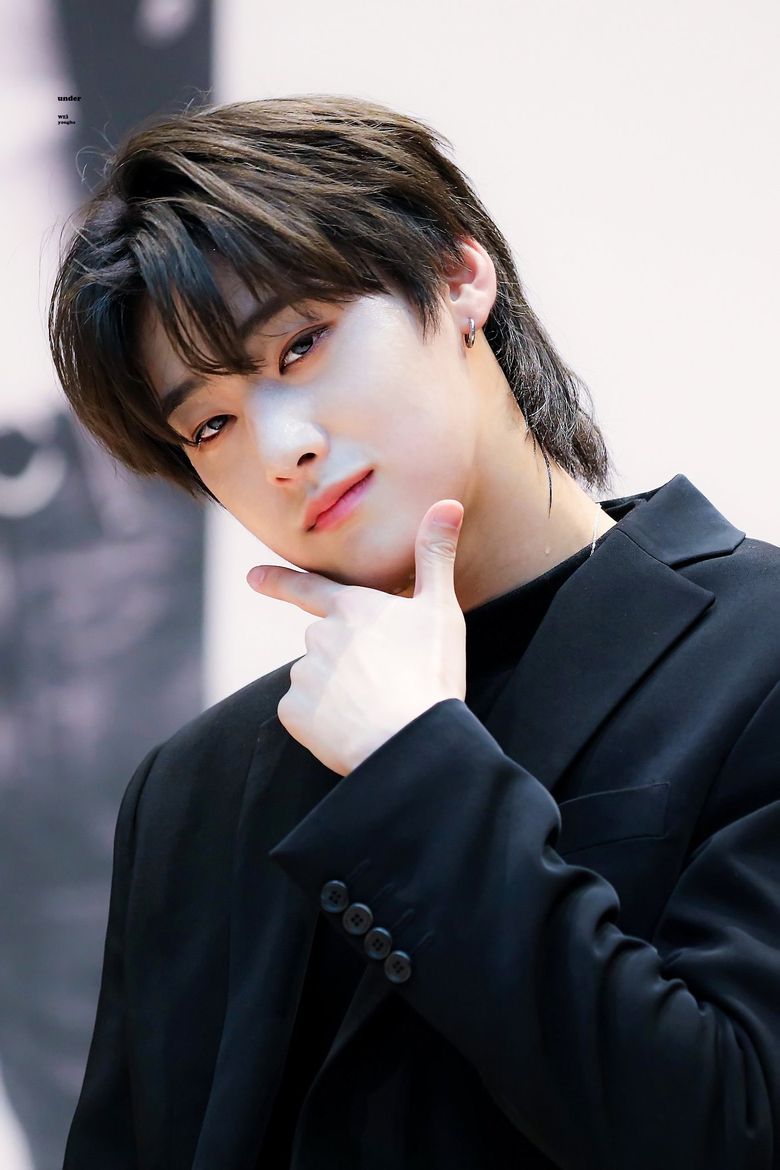 The mullet was brought back into fashion by K-Pop idols, both male and female sporting the same. YongHa seems to have taken the mullet to a whole new level with how well it fits him and his facial structure. 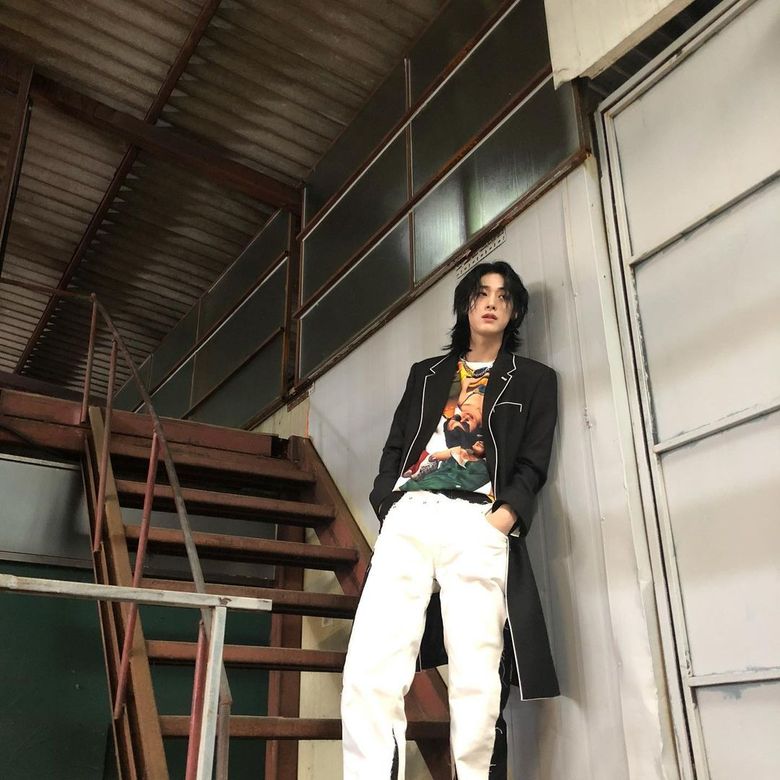 When YongHa lets his hair fall loose with barely any product or accessories, that's when it looks ethereally gorgeous. The wispy fringe pieces that frame his face are gorgeous to say the least. It also gives him a sultry, mysterious look that is hard to miss. 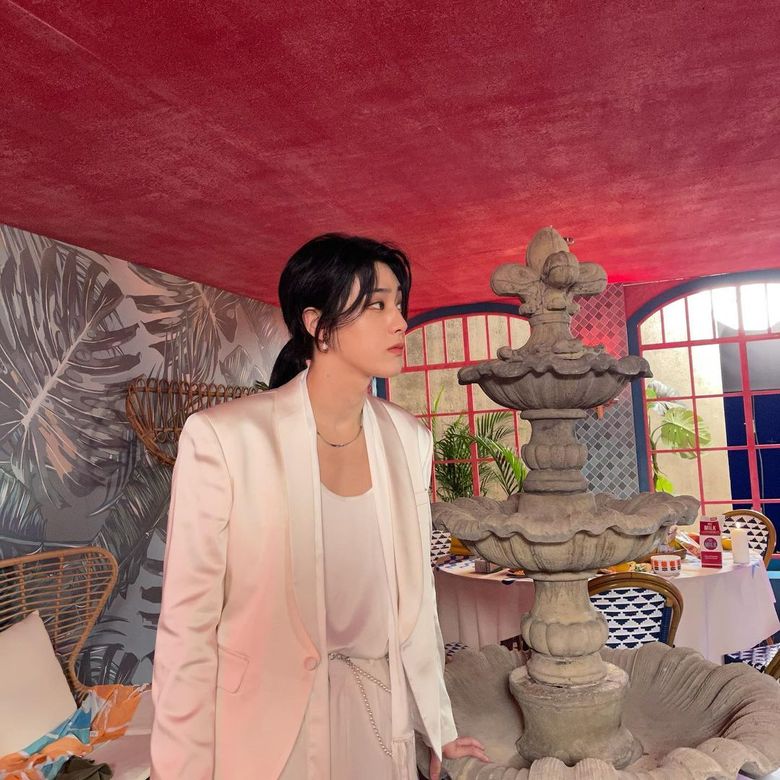 When you have long hair, there are endless hairstyling possibilities. While a man bun would be a common go-to, YongHa's low ponytail is chic and sophisticated. Once again, his curtain bangs give the hairstyle the perfect amount of softness.

4. The half up-half down hairdo 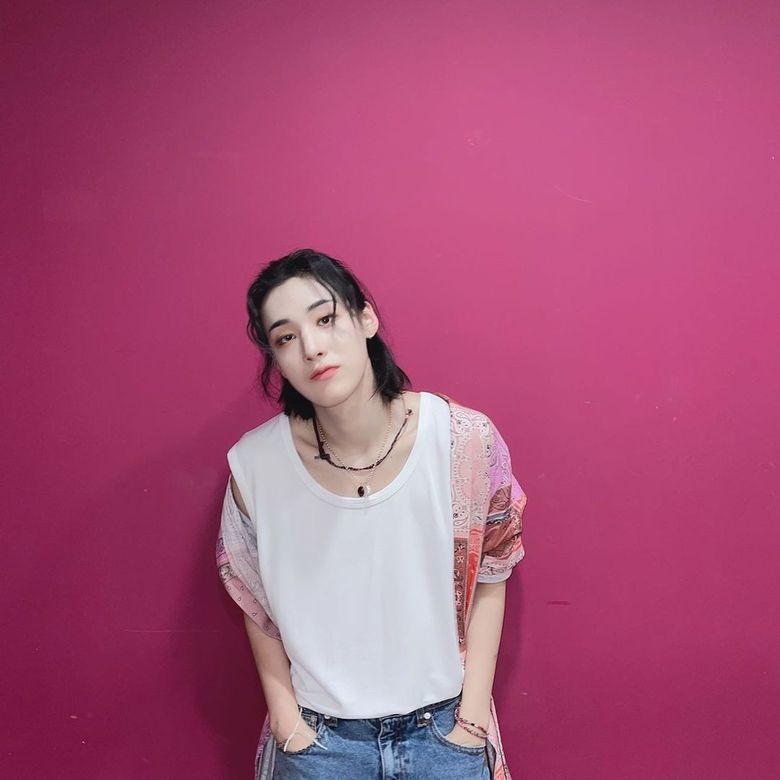 This hairdo is quite difficult to pull off, especially since it places a central focus on the face with most of the hair away from the same. YongHa's visuals are so gorgeous that this hairstyle looks perfect on him. 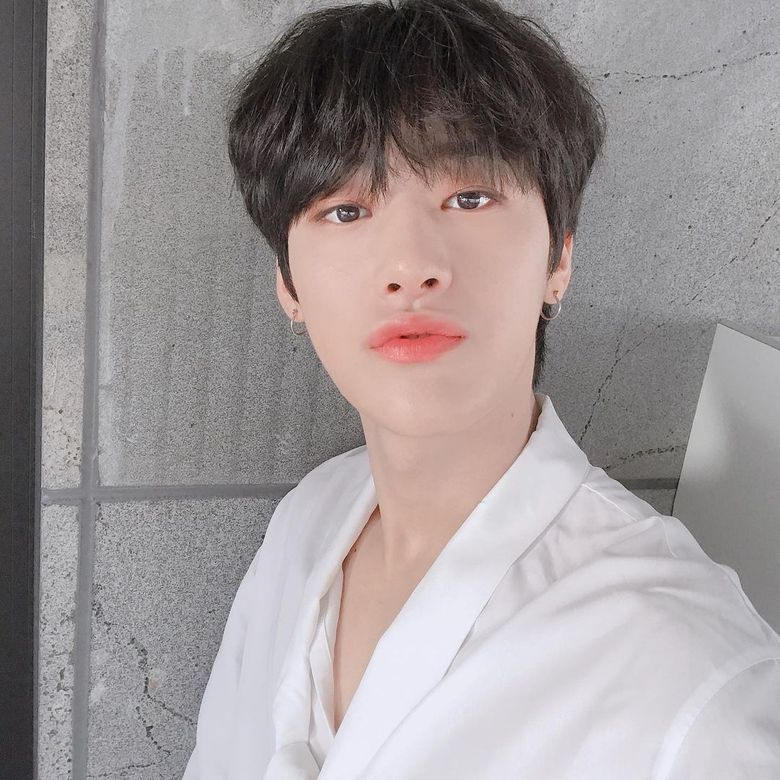 This hairstyle definitely gives us college boyfriend vibes. This YongHa would definitely take you on picnic dates by the Han River. His puppy-like charm is highlighted with such a hairstyle that is charming and adorable at the same time.

Which one of Yoo YongHa's hairstyles is your favourite?

The half up-half down hairdo 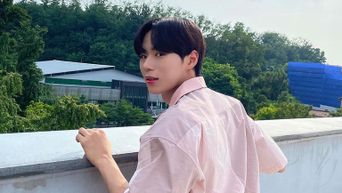 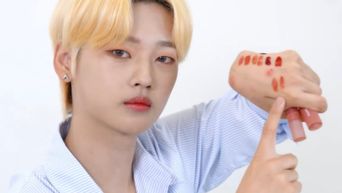 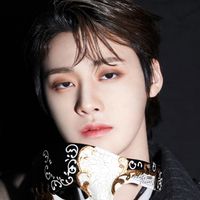 Became a fan of Yoo YongHa