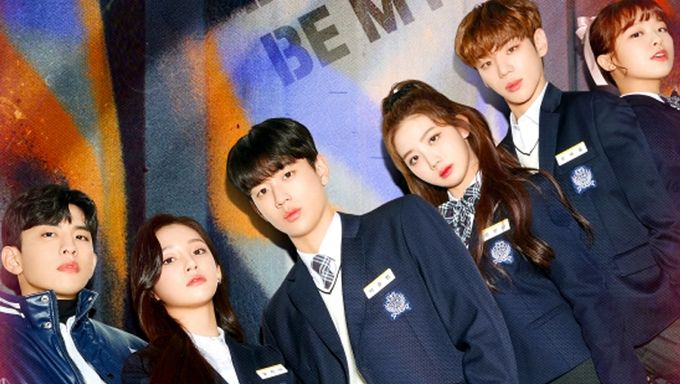 After the success of "Best Mistake" season 1 and 2, it is time for the spin-off "Be My Boyfriend".

The rookie actors Lee SiWoo ("Sisyphus: The Myth"), Shin HyunSeung, Cherry Bullet's YuJu, Im SungKyun, A.C.E's Kim ByeongKwan ("Age of Youth 2" and "Zombie Detective" as a guest), and Jung BoMin ("Triple Fling", "Freshman") are the lead actors. They are all rookies debuting in acting with almost no previous experience.

The drama is produced by WHYNOT media who previously worked on "Kiss Goblin", "Single & Ready To Mingle", "One Fine Week", etc. Check out the links at the end of the article to watch the episodes with English subtitles.

The drama will be available every Tuesday and Thursday at 6 PM KST on KOKTV YouTube and V-Live. It will be released on Feb. 25 on NaverTV and V-Live and then from Mar. 2 on YouTube. 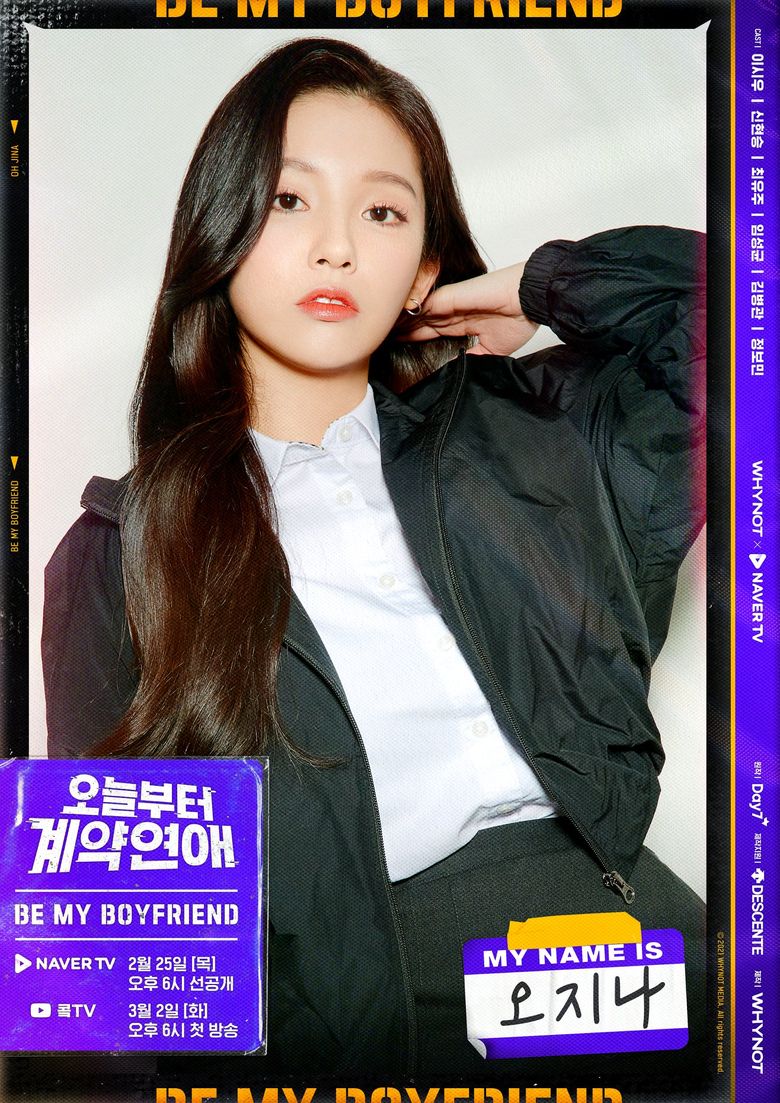 JiNa is a promising idol trainee from a famous agency. She looks cold and difficult to talk to on the outside but she is straightforward and easy-going. She also has friendly charms. She is envied by all the girls at school. 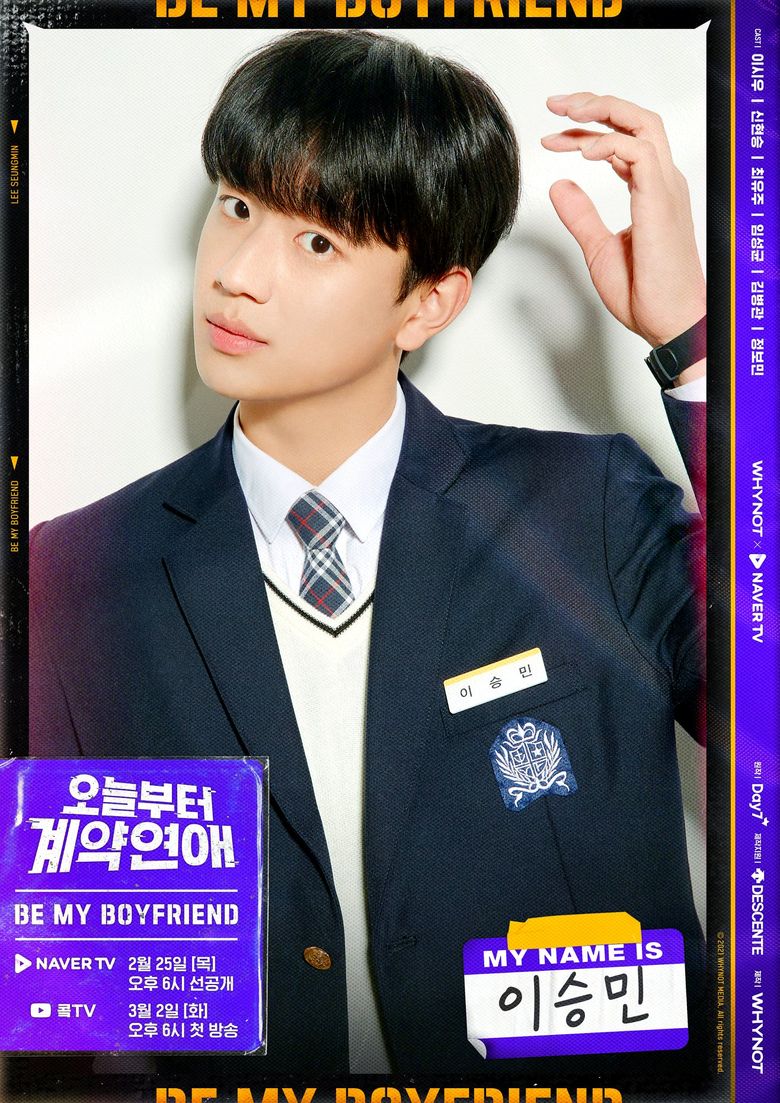 SeungMin is in the first year at school. He is doing ok at study, sport, and friendship. He is considerate and sincere in everything he does. Thanks to this, he gained the trust and like of his classmates. 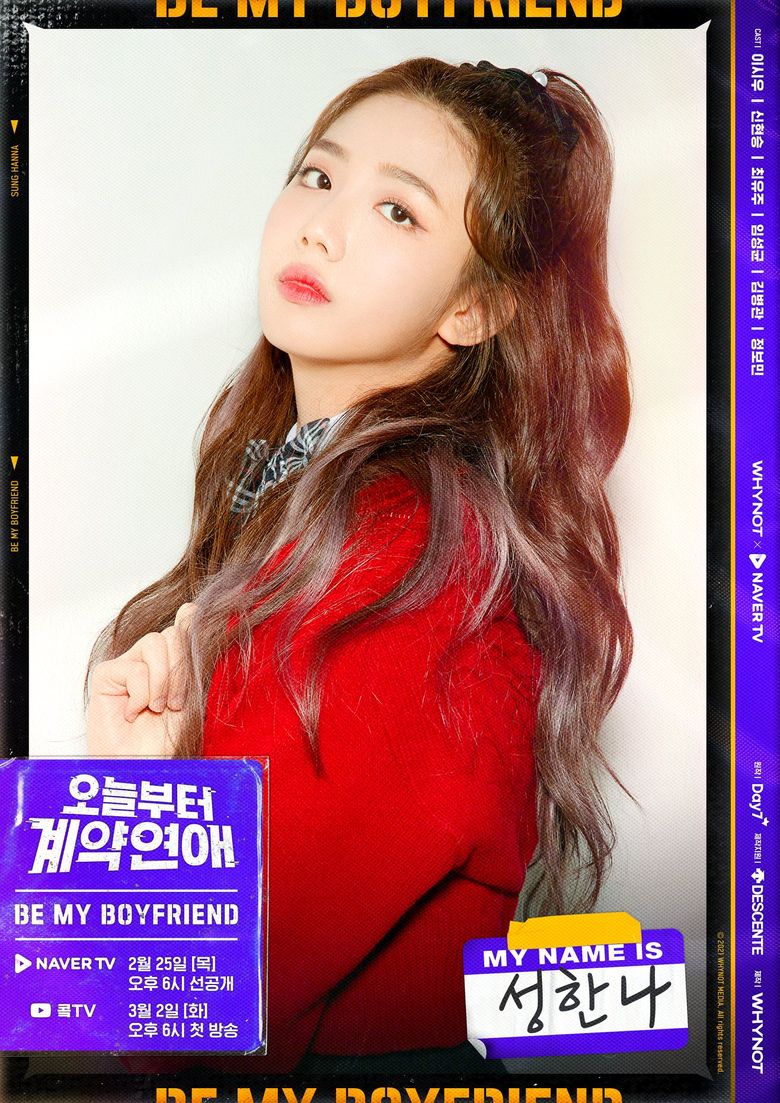 HanNa is part of the school's popular trio with JiNa and MinJi. She has a showy and arrogant personality and she is hard to approach. However, she has a good sense of fashion and likes fashion trends which gets her the envy of other students. 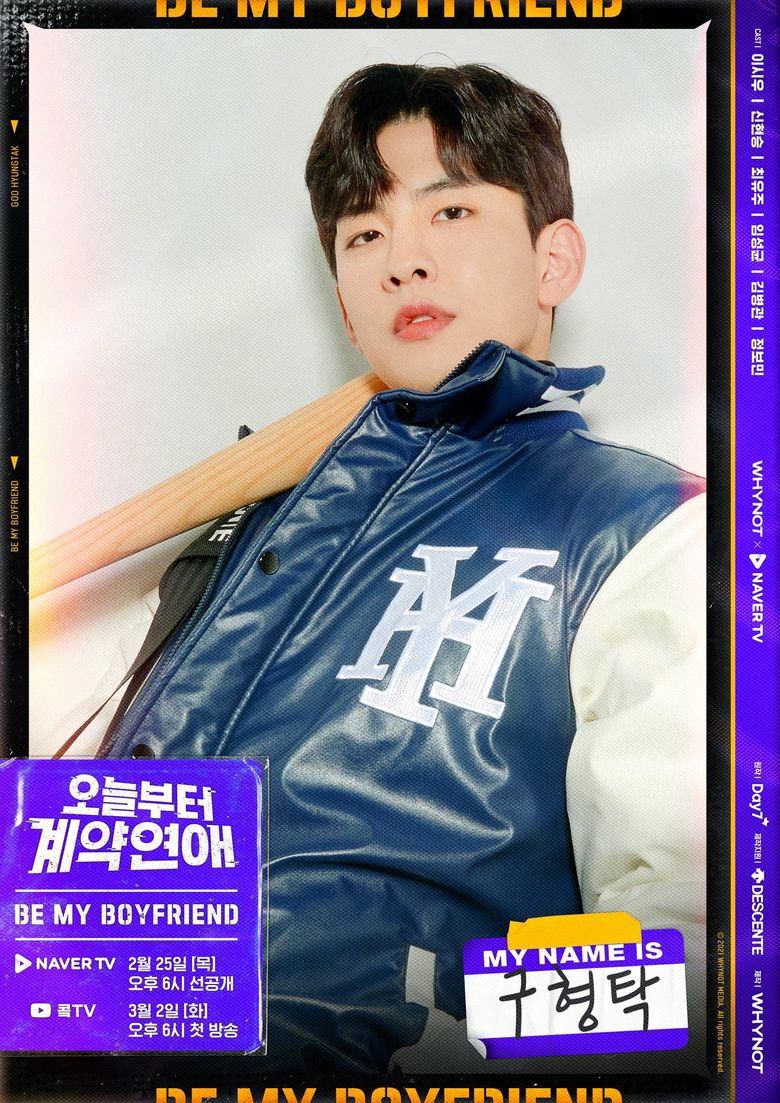 HyungTak is a baseball player genius since elementary school. With his good grades and good relationships, he monopolizes the love of students and teachers. 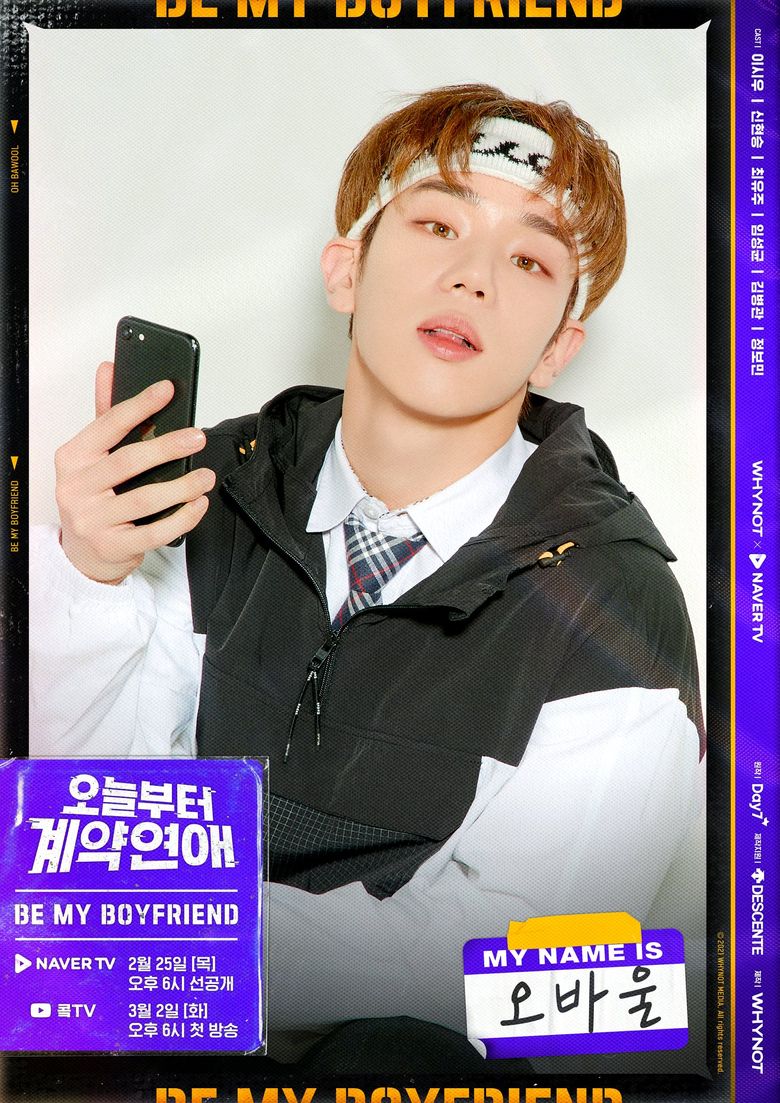 BaWool is in the same class as SeungMin and he shares everything with him. He likes to enjoy life. He knows everyone and everything going on at school. 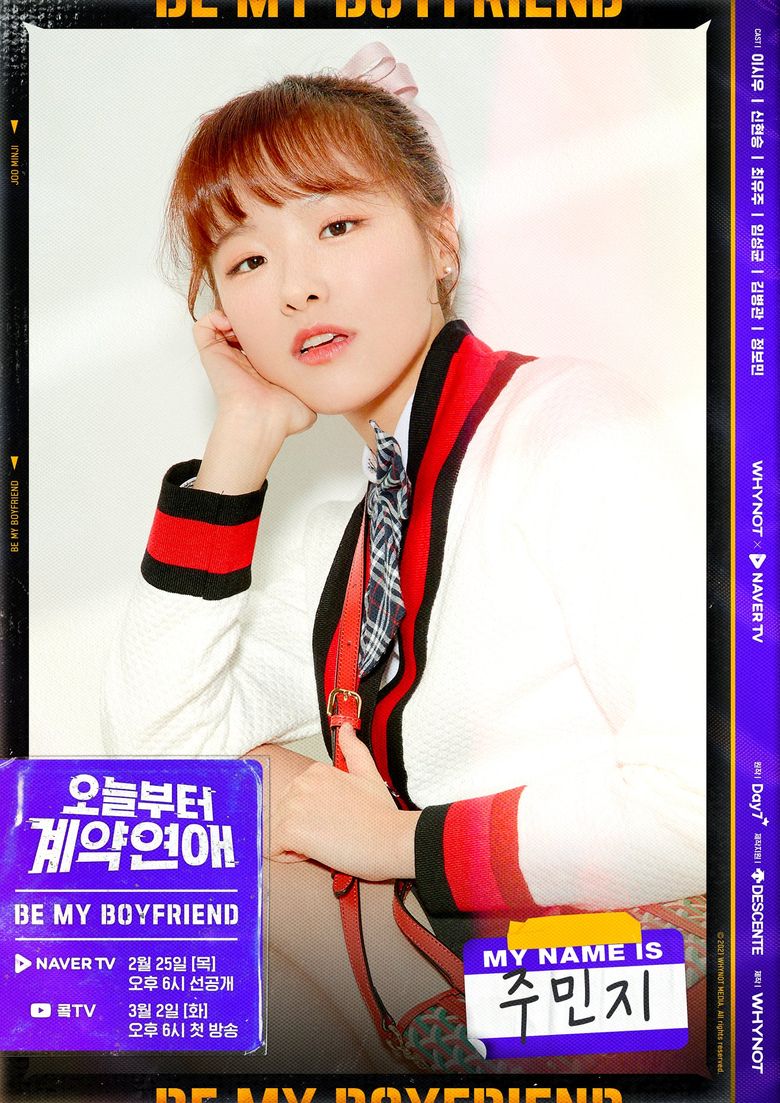 MinJi is part of the popular trio of the school with JiNa and HanNa. She is Paris Hilton at the school. She has a cheerful personality loved by many. When JiNa and HanNa fight, she is the one acting as a mediator. 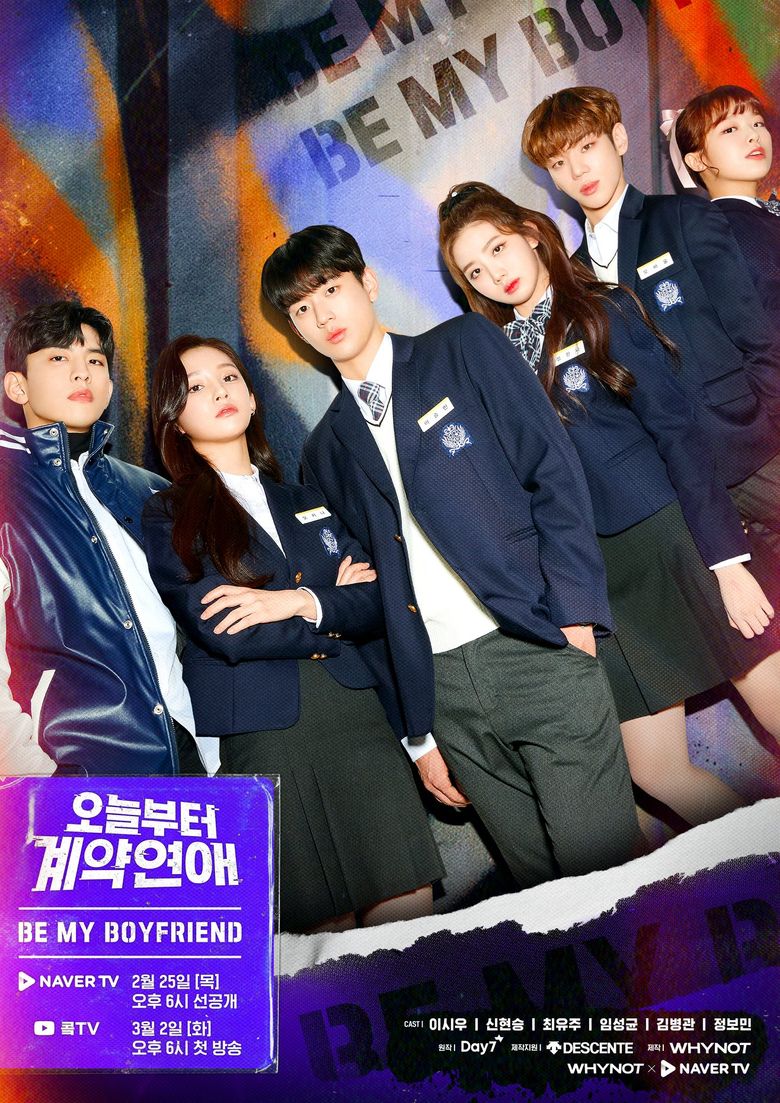 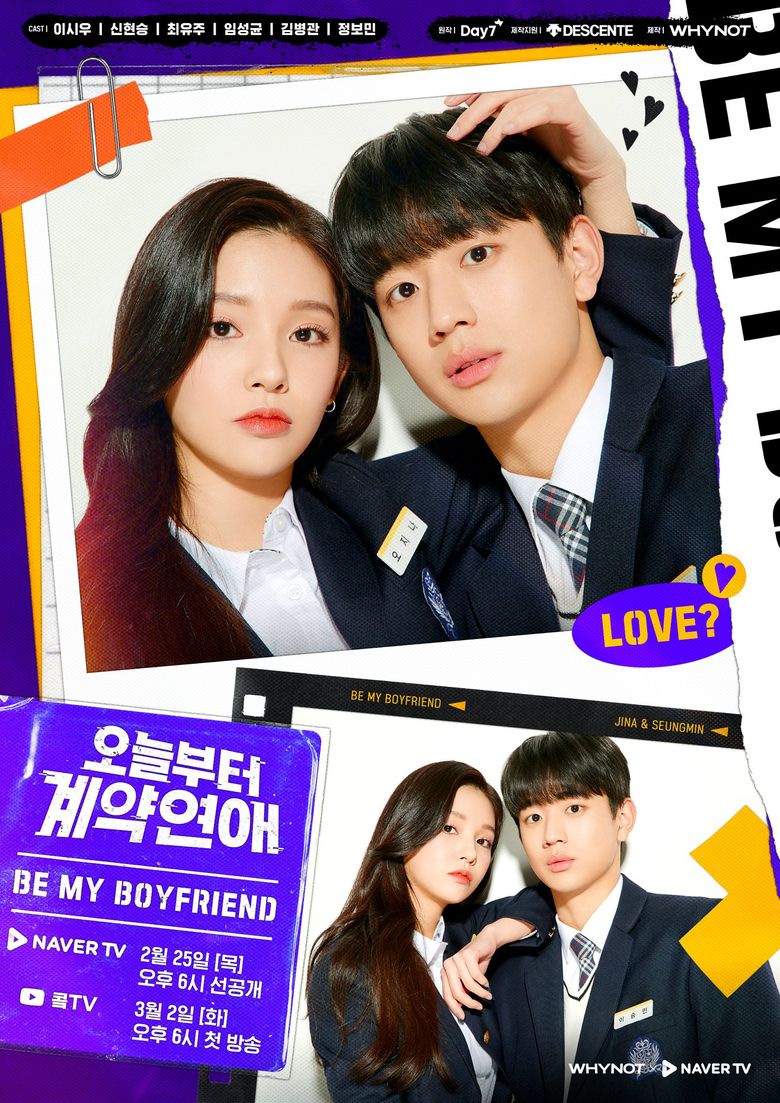 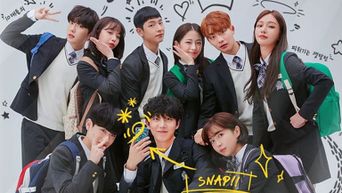 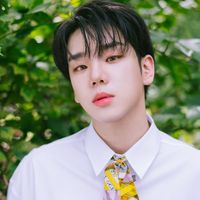 Became a fan of Kim ByeongKwan Became a fan of Shin HyunSeung

I am,currently watching episode 7.
This is a cute rom com, not overly kiddish, but features a good case and leads who pair well together. The story is,a simple but fun one that is easy to follow.