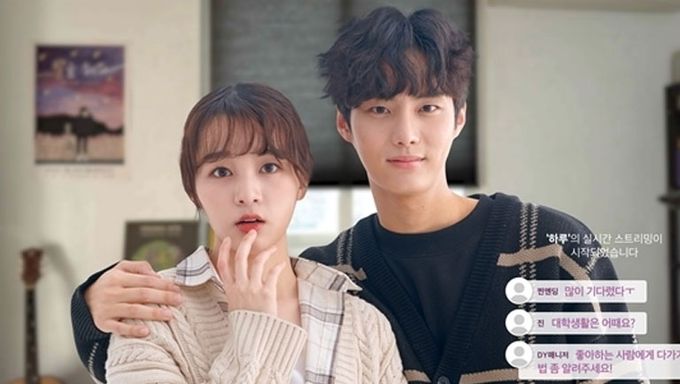 Choi KyungHoon (web drama "The Best Ending" and "True Ending") and Kim SeoYeon (web drama "The Guilty Secret") are the leads along Jung HyoJun, a model part of YGKplus and a participant of "Produce 101" season 2. He previously acted in the web drama "The Witch Store" and other web dramas.

The web drama broadcasts every Tuesday and Thursday at 6 pm KST on Real Ending YouTube. Check the link at the end of the article. 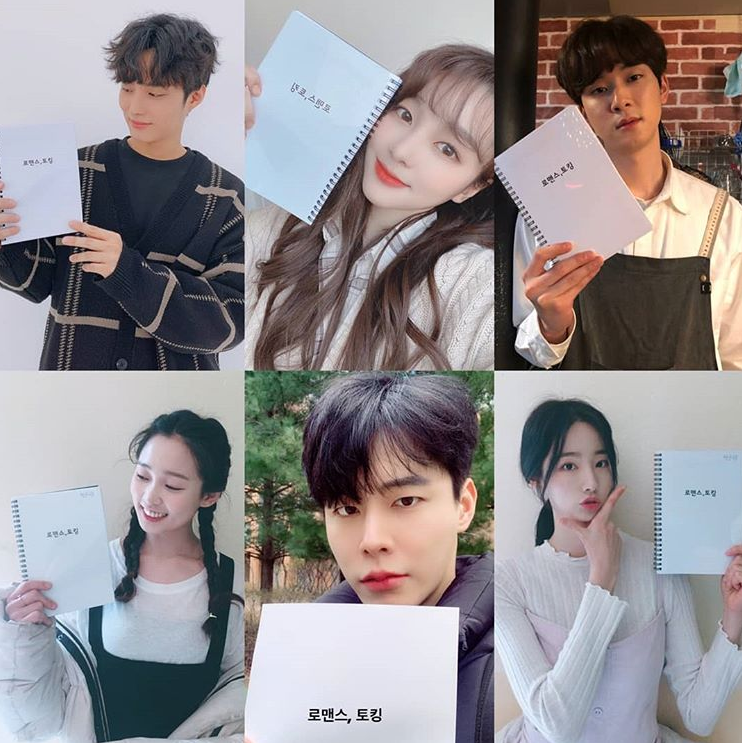 It tells the story that happened when the popular YouTuber that a university girl likes in secret suddenly appeared at her campus. 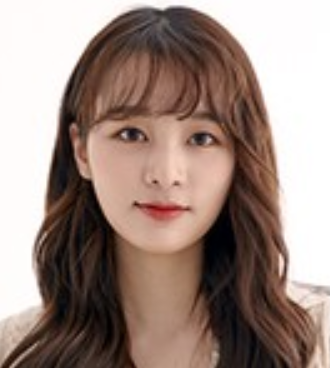 She comes to meet with HyunWoo in real life, he is the YouTuber she watches every day. She is confused about her feelings. She starts to open her heart through an anonymous ID on his show. 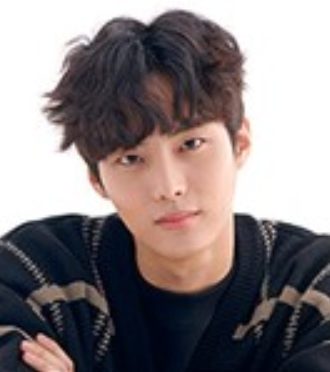 He is a YouTuber who is doing a love talk show under the stage name Haru. He goes back to school. He noticed DaYeon as she seems to know him and he approaches her. 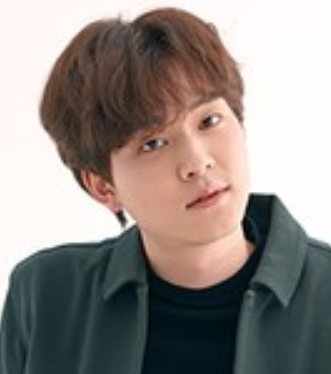 He is the manager at the bar where DaYeon works part-time. He takes care of her from behind when she has a hard time. One day, he decides to express his feelings to her.

Here is the first episode. 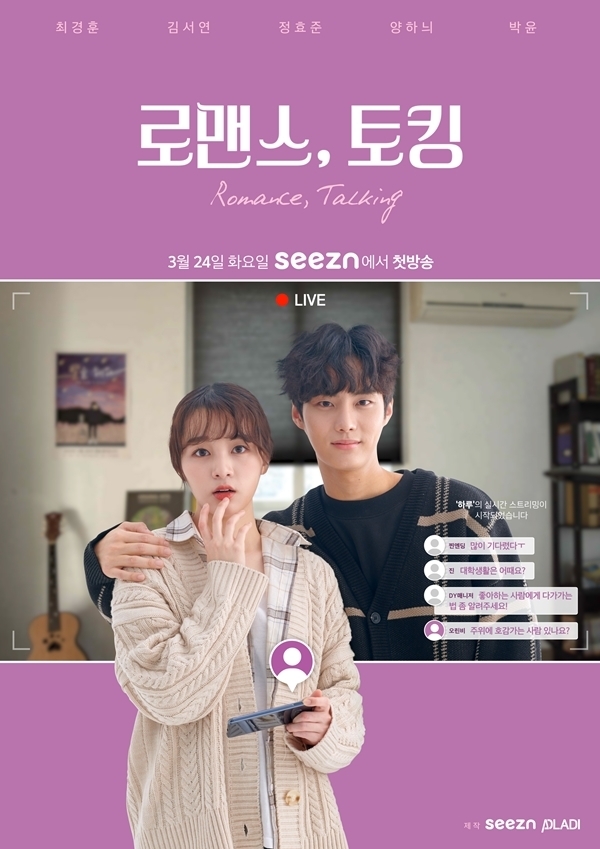 Choi KyungHoon posted on his Instagram about the drama. 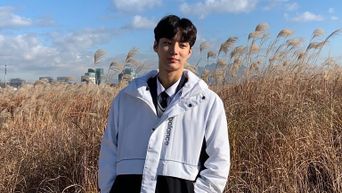 I see that Choi Kyunghoon and Jung Gunjoo is similiar but "the best ending" & "true ending" was Jung Gunjuoo's webdrama, hehe

kyunghoon is really look alike Gunjoo and Q from the boyz ... so handsome:)))(

i genuinely to god thought it was him for a second there before clicking on the article, lmao