Find Out About Rookie Actress So JooYeon From "Dr. Romantic 2" & "A Love So Beautiful" 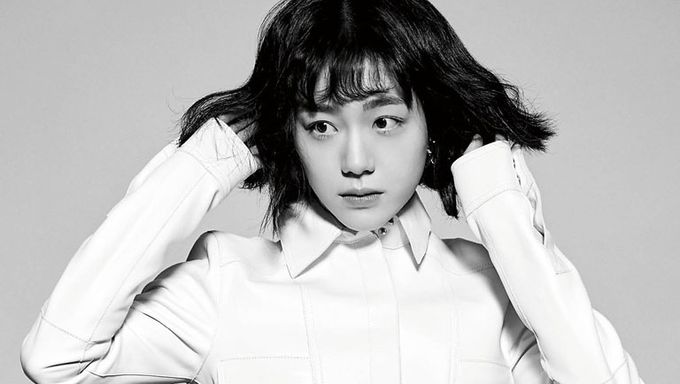 Fans of WEi's Kim YoHan have been excited at the news of his acting debut in the web drama "A Love So Beautiful". The Korean remake of the Chinese drama is receiving a lot of attention.

The rookie actress So JooYeon (also written So JuYeon) was cast as the lead actress. Let's find out more about her. 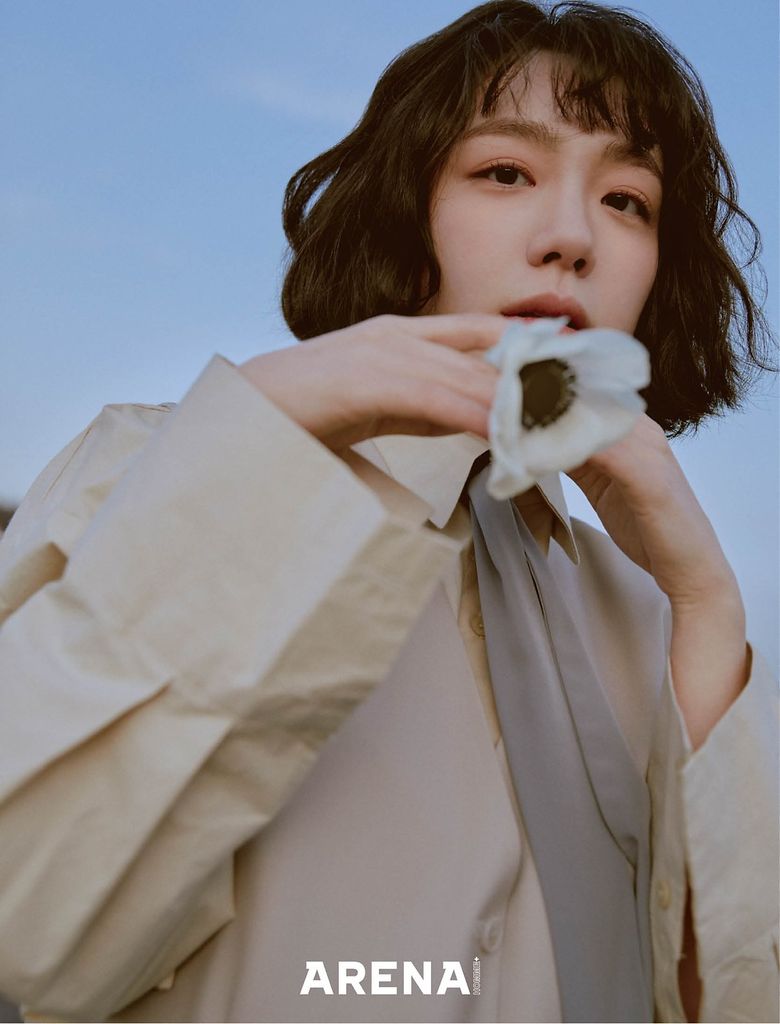 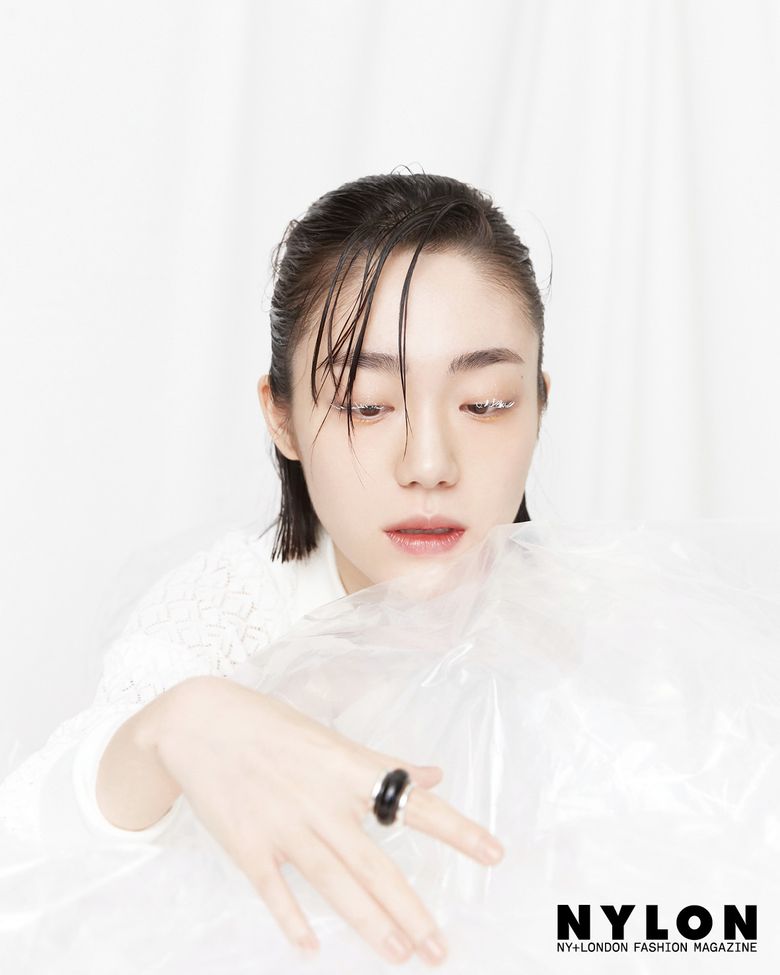 So JooYeon was born in December 1993 and is 157cm. She is part of E&S entertainment along with "Best Mistake"'s actress Lee EunJae and more.

She debuted in 2017 in the ad for the mouthwash Garglin. 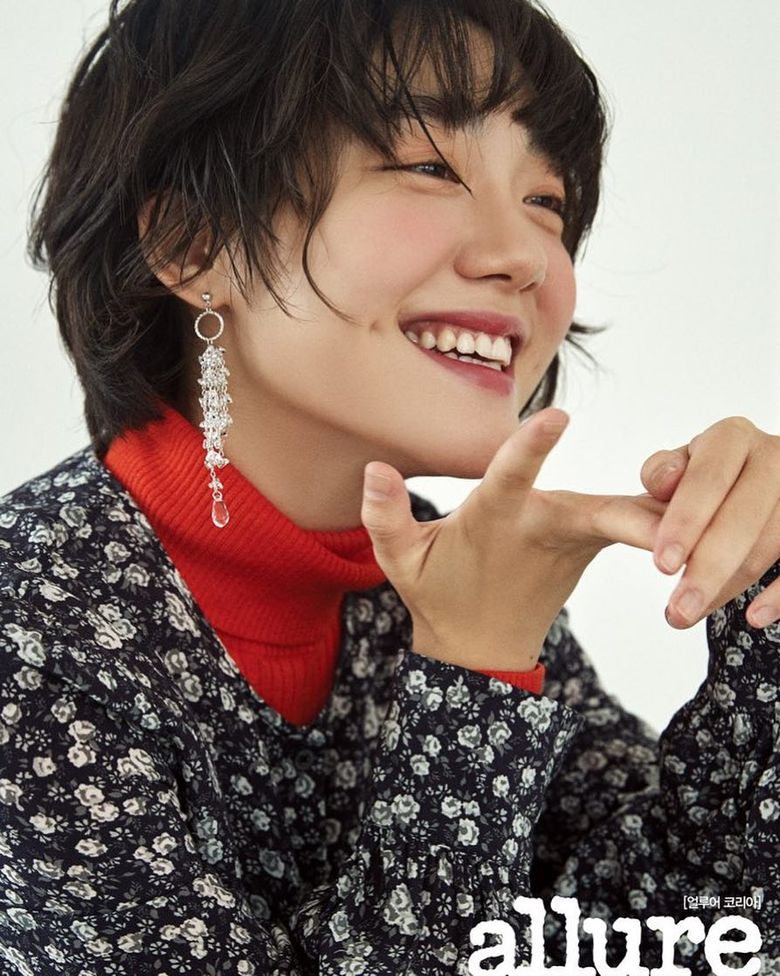 Since 2017, So JooYeon has acted in a lot of music videos including John Park's 'Smile', Yoo SeungWoo & YounHa's 'Can't Stop This Feeling', and ADOY's 'Lemon'. 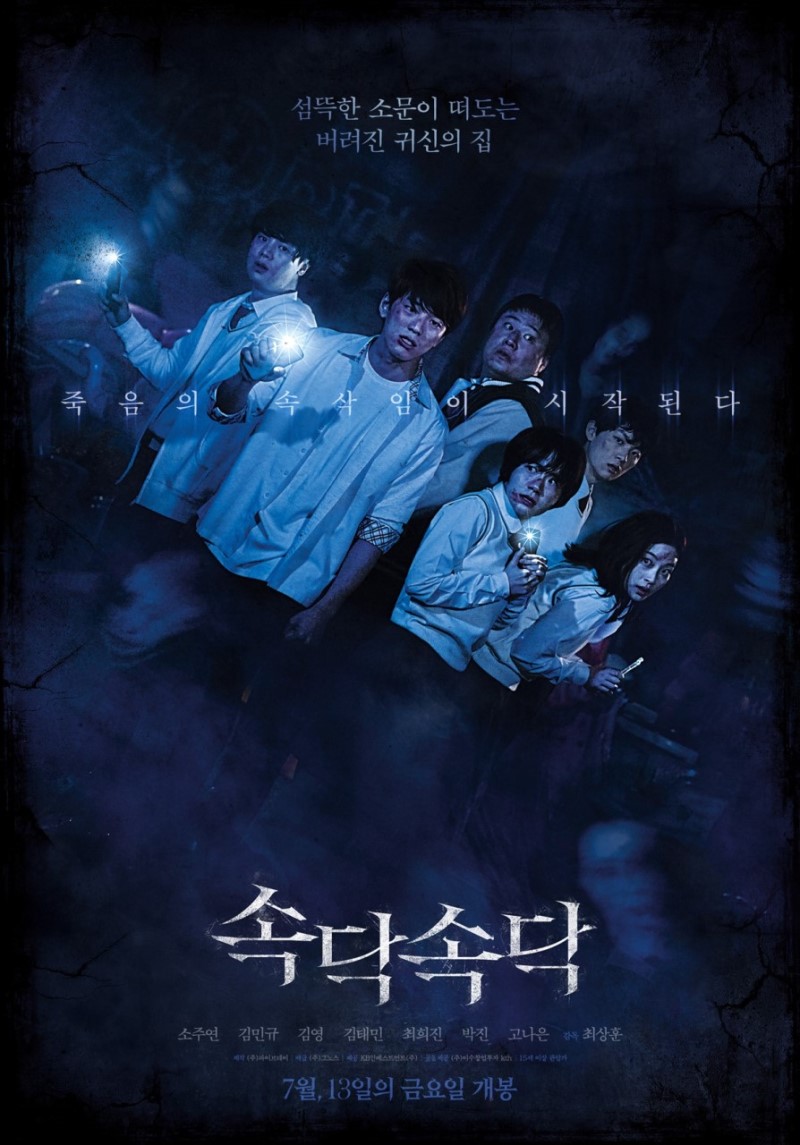 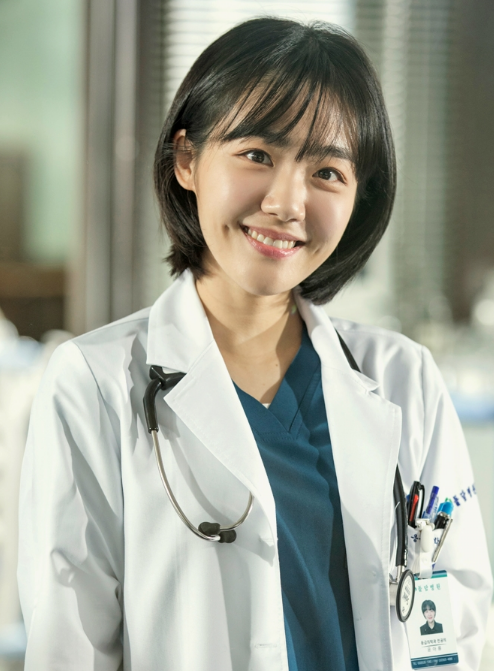 So JooYeon has filmed quite a few ads. You can check two of them below.

The actress recently had an interview with YTN Star in the interview she mentions that she likes drinking tea. She explained that her dream until she was 8 years old was to be Miss Korea but she gave up because her teacher told her that only tall girls could be Miss Korea.

Did the actress catch your attention? 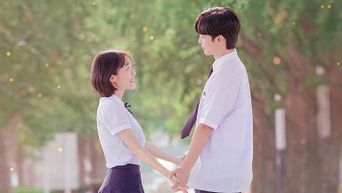