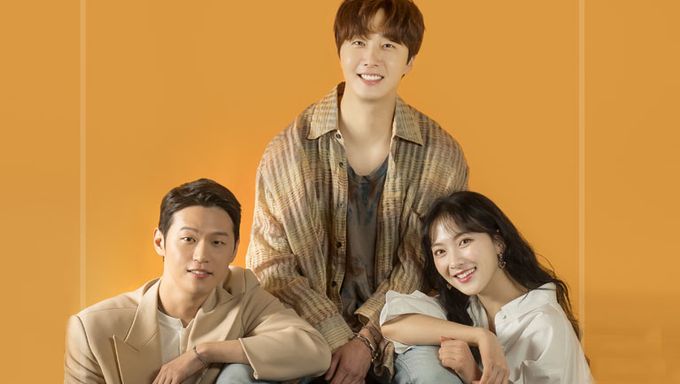 "Sweet Munchies" is a romantic comedy of the cable channel JTBC.

Top actor Jung IlWoo is the lead for this drama. He previously appeared in popular dramas such as "Unstoppable High Kick", "The Return of Iljimae", "49 Days", "Moon Embracing the Sun", "Cinderella with Four Knights", and "Haechi".

Kang JiYoung ("Secret Love" and numerous Japanese dramas) and Lee HakJoo ("Memories of the Alhambra", "The World of the Married", "Be Melodramatic") are the other leads. 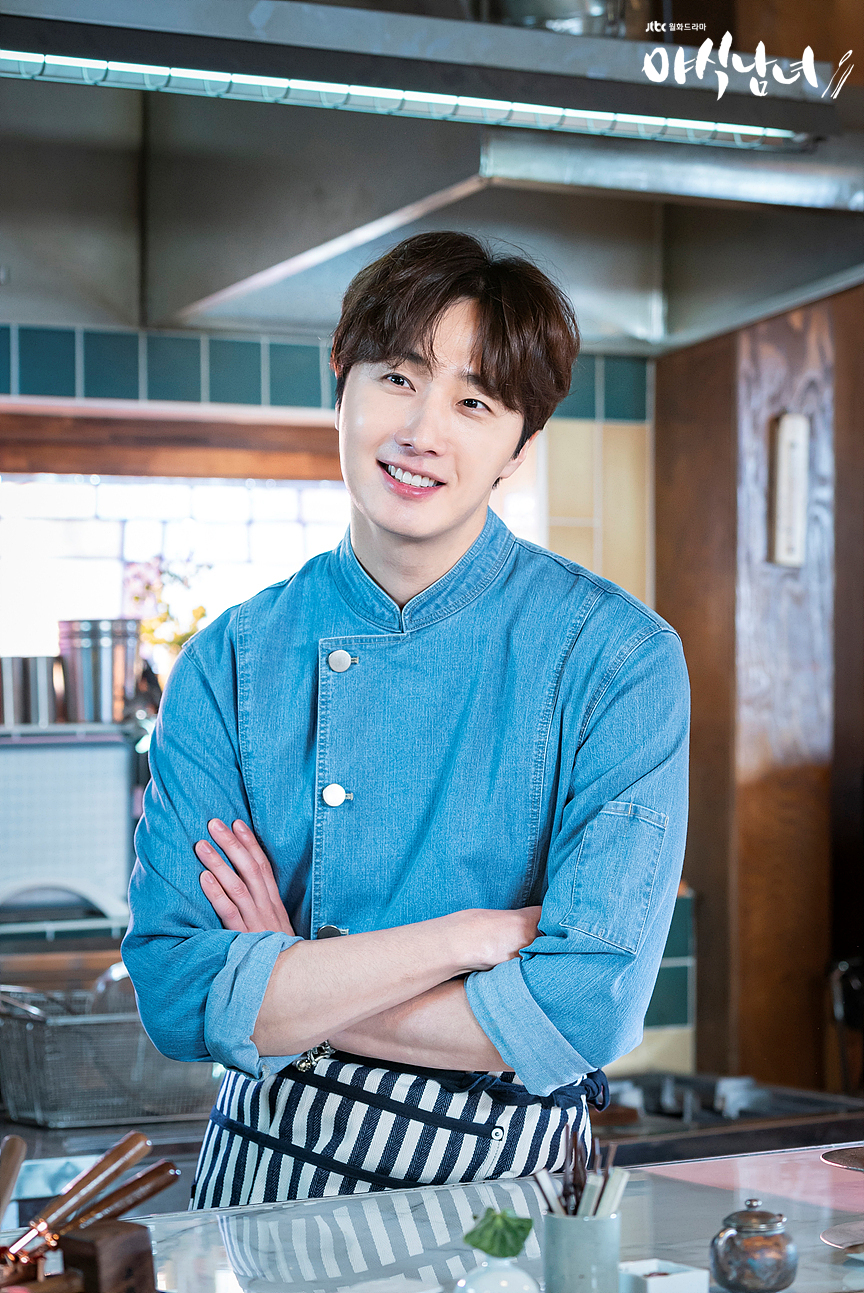 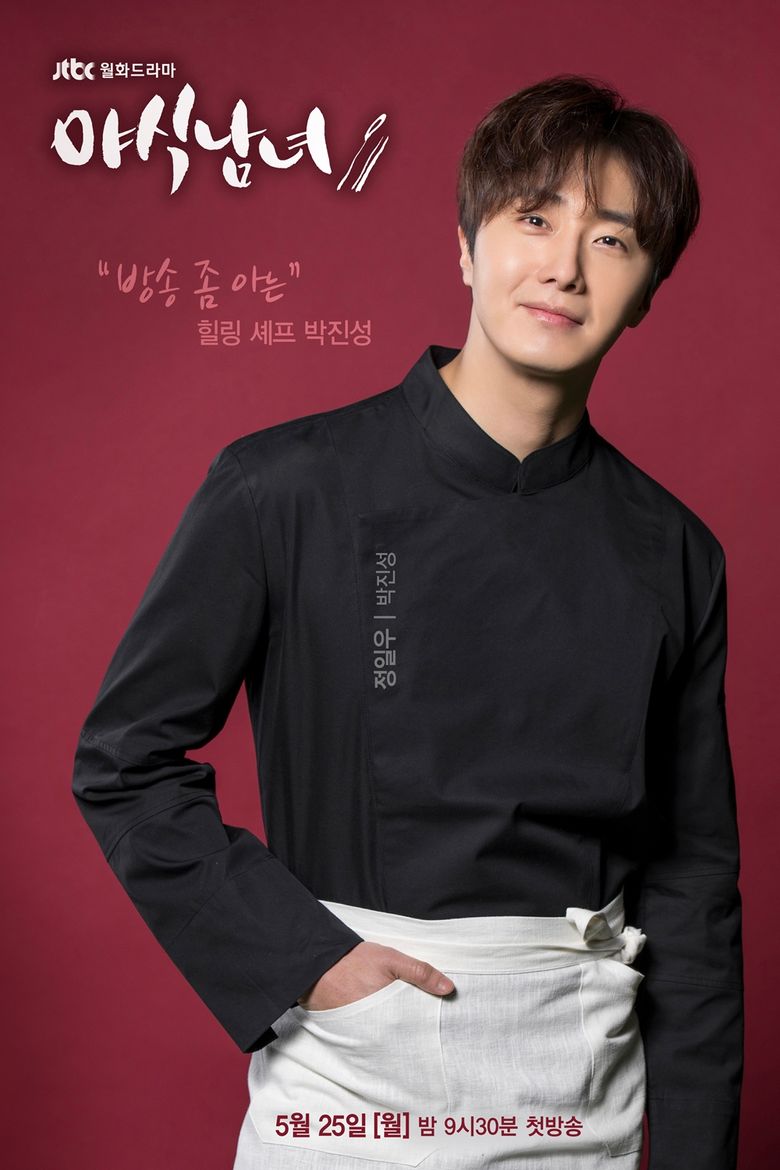 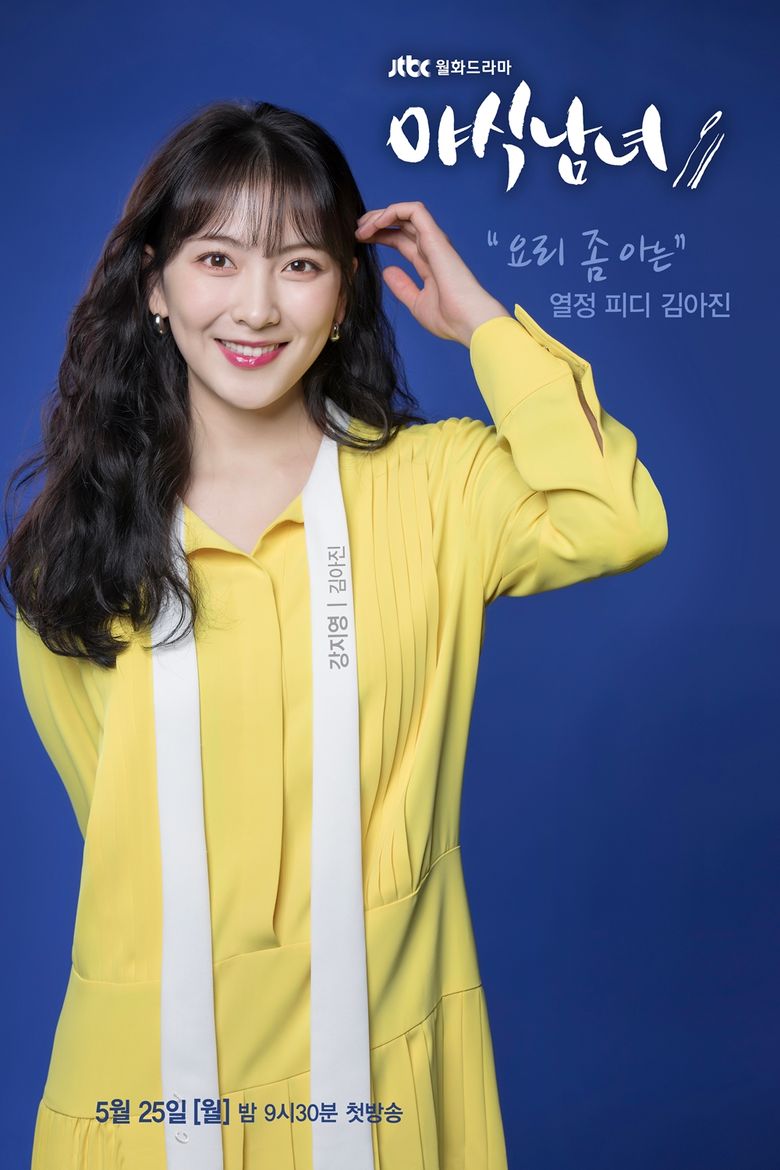 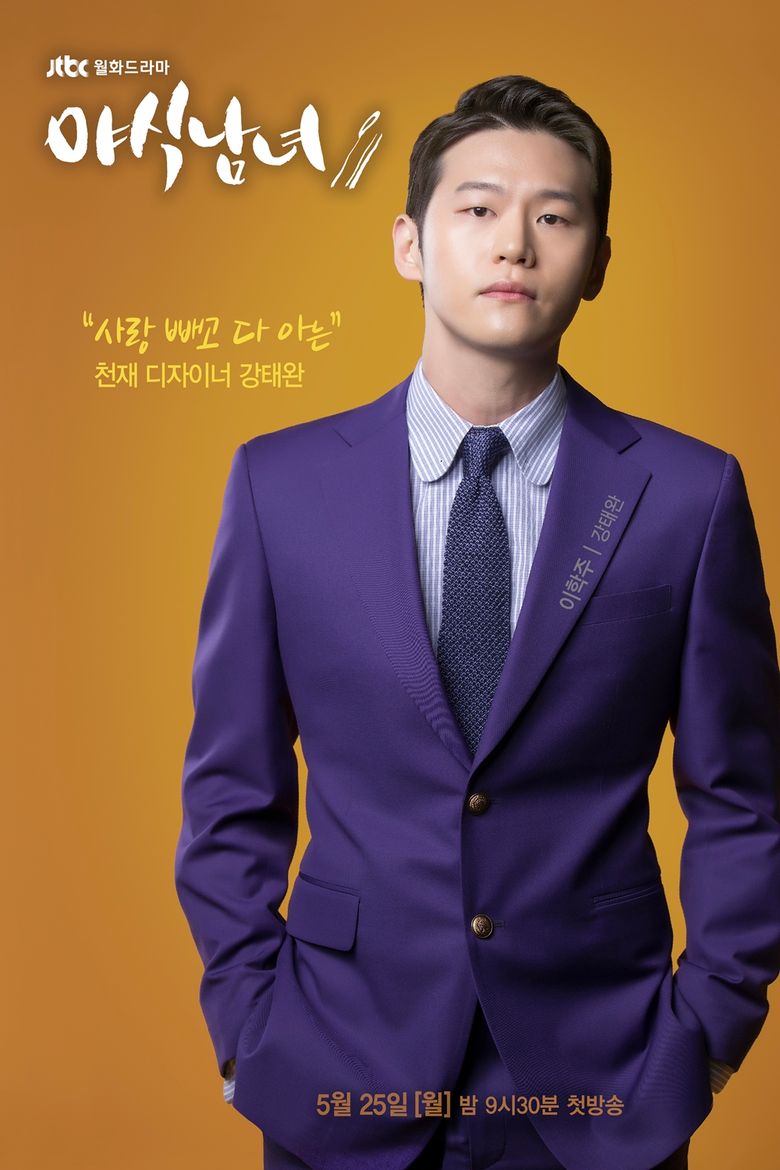 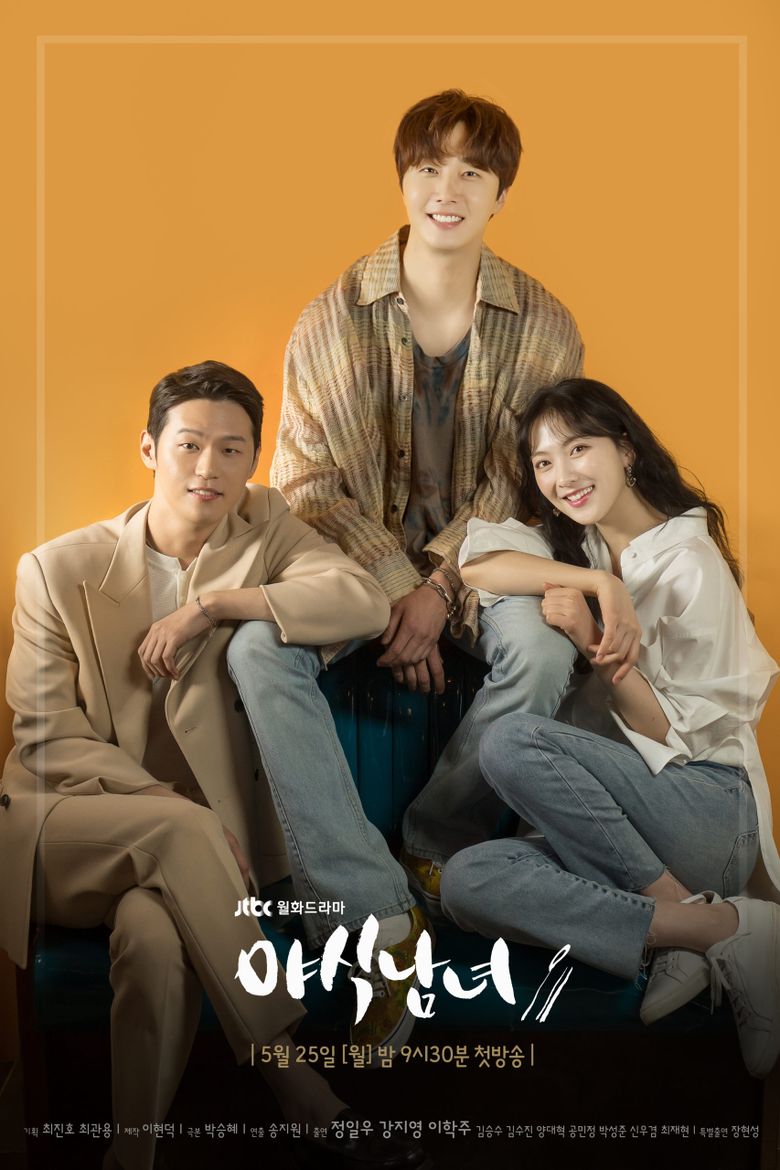 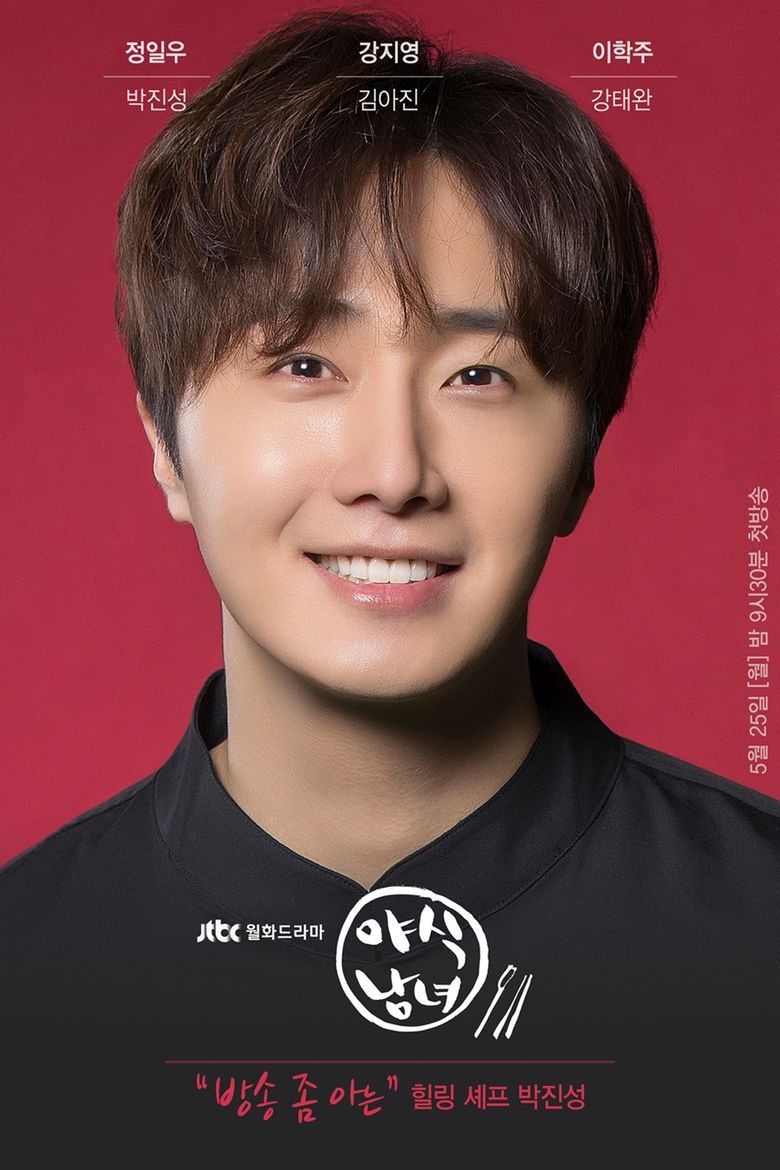 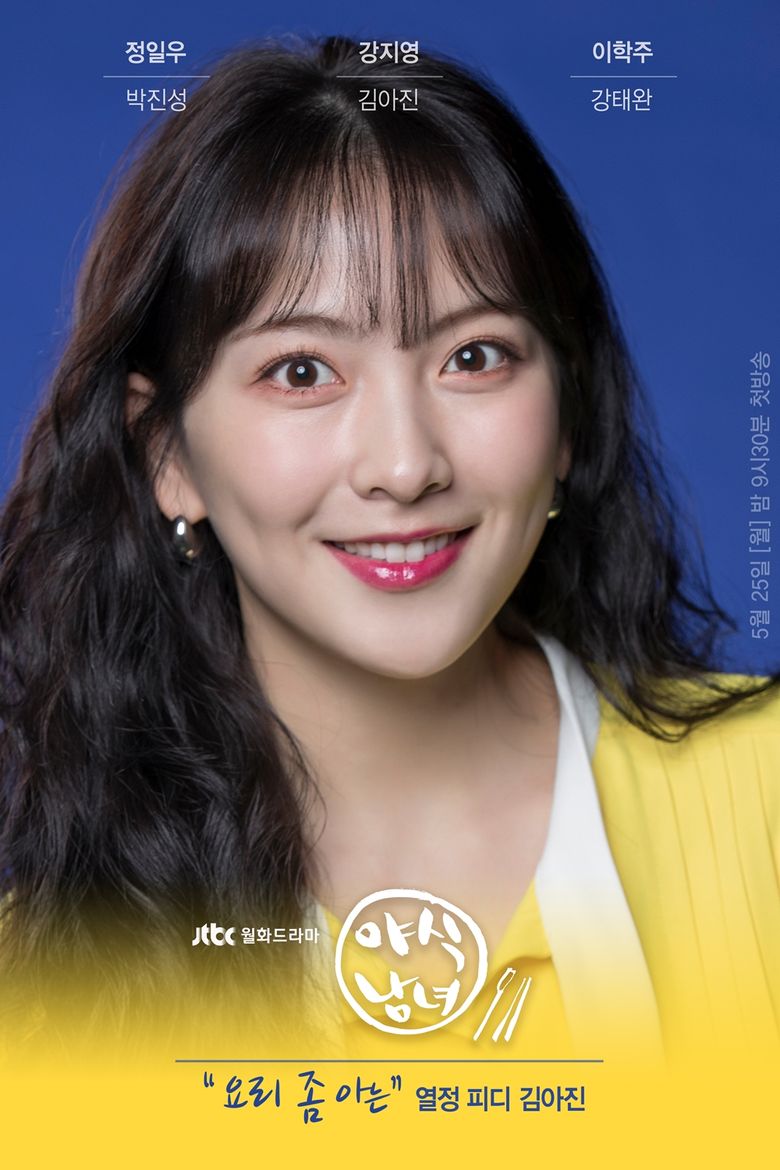 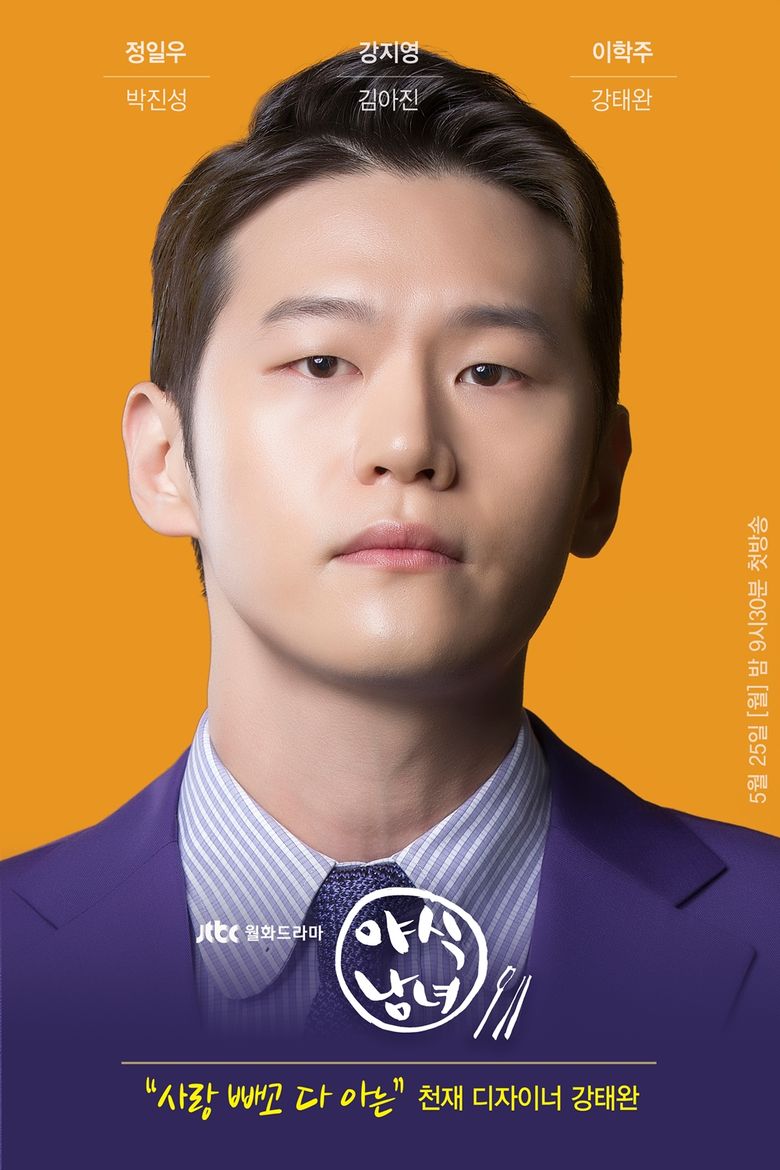 Became a fan of Lee HakJoo