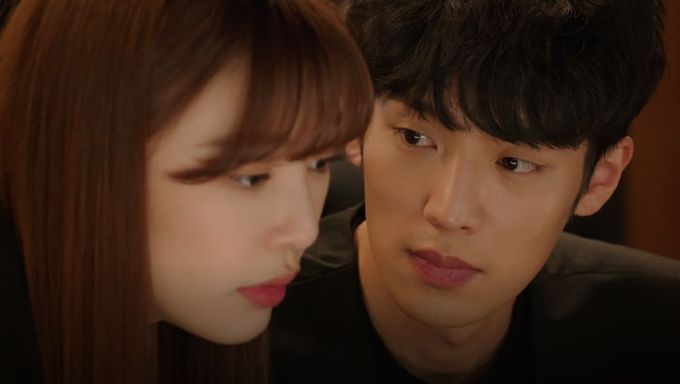 Is it your dream to date someone who also likes K-Pop or supports you in your fangirling/fanboying life?

"In Seoul 2" is the new web drama of Playlist. It tells the real friendship story of two girls. The two were confident that they were best friends but started to feel some boredom for the first time in their relationship. Min DoHee and Jin YeJu are the lead actresses of the web drama.

In episode 6, the two of them went to the internet cafe. She was trying to get tickets for BTS's concert for her and her close friend. They are both ARMY. Lee KiTaek decided to follow her instead of going to class.

For those of you who have tried ticketing, you will know that 0.001 sec is important in getting the precious ticket. Jin YeJu was a well prepared as an experienced fan. She set everything and was waiting for the right timing.

Lee KiTaek who came with her was impressed and told her "You realize that you're looking the most zealous of the whole time I've known you, right?". To which she answered that she was "going to get it no matter what".

At first, he refused to help her with ticketing and kept doing mines games. Upset, she asked him again to help to which he accept if ... she fulfilled his wish (if he succeeds in ticketing). 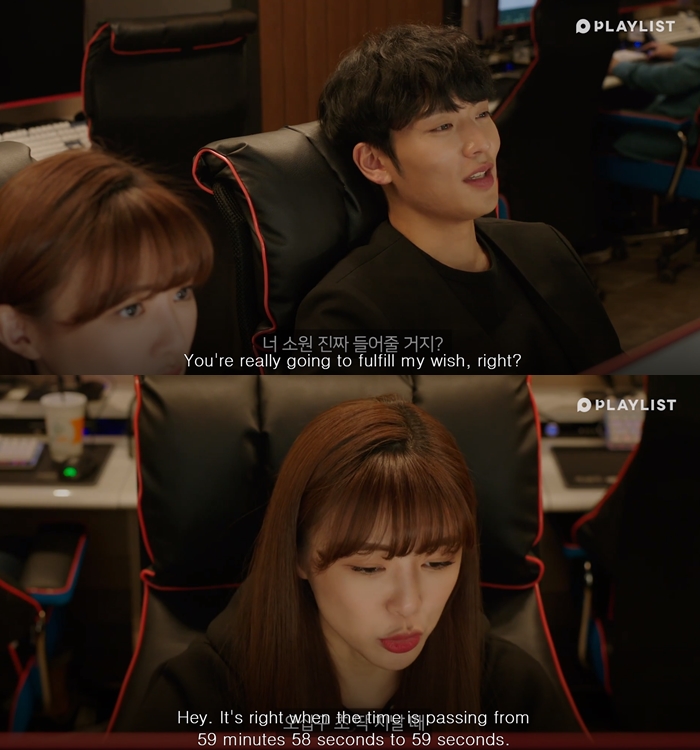 Jin YeJu gave him more instructions on how to do the ticketing. Standing up, she went to his seat and grab his hand holding the mouse to show him the right button. Surprised by her move, he looked at her. 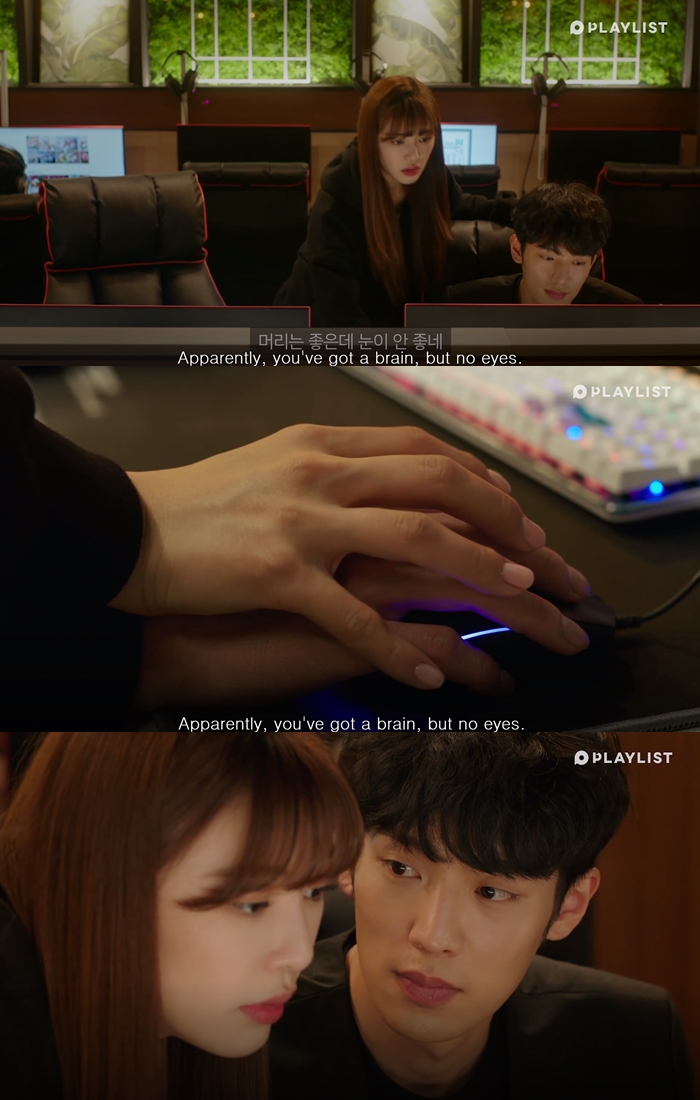 In the end, the two of them failed to get the tickets. Lee KiTaek also upset to not have got the tickets for her cursed along with her. 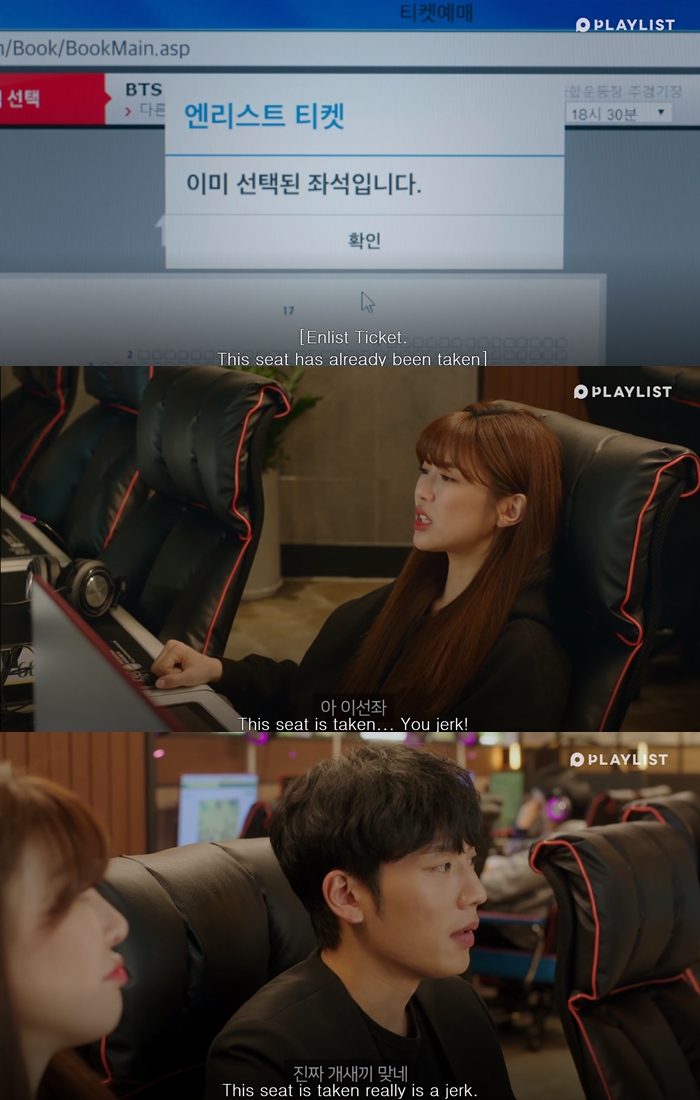 Watch the episode 5-6 below with English subtitles, for the ticketing moment check at 22:00.

The two of them are not dating yet but many already love how Lee KiTaek is supportive and ready to help her in her ARMY life. It is the dream of many to date someone supporting their fangirl/fanboy's life. 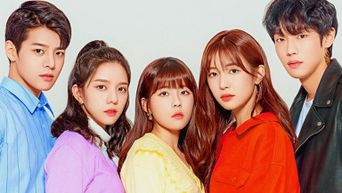 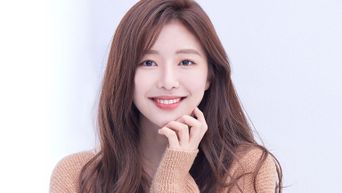