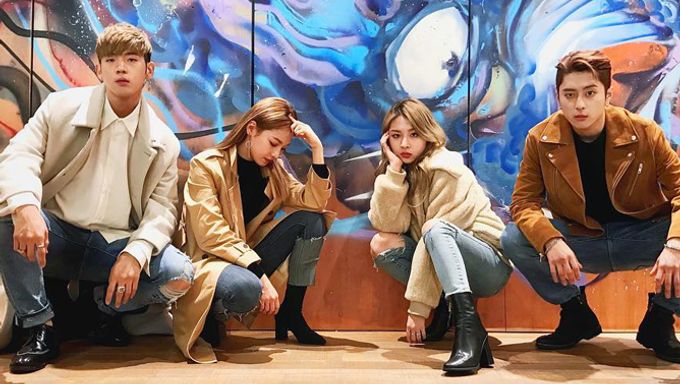 If you have not known already, KARD is one of the hottest K-Pop groups out there with music style influenced by reggae. As such, many K-Pop fans from South America found their music appealing and like their dance style too. They were formed together by DSP Media and debuted in July 2017 official in South Korea.

Previously, it was known that member SoMin had debuted as a member of APRIL.

Let's find out more about their height! 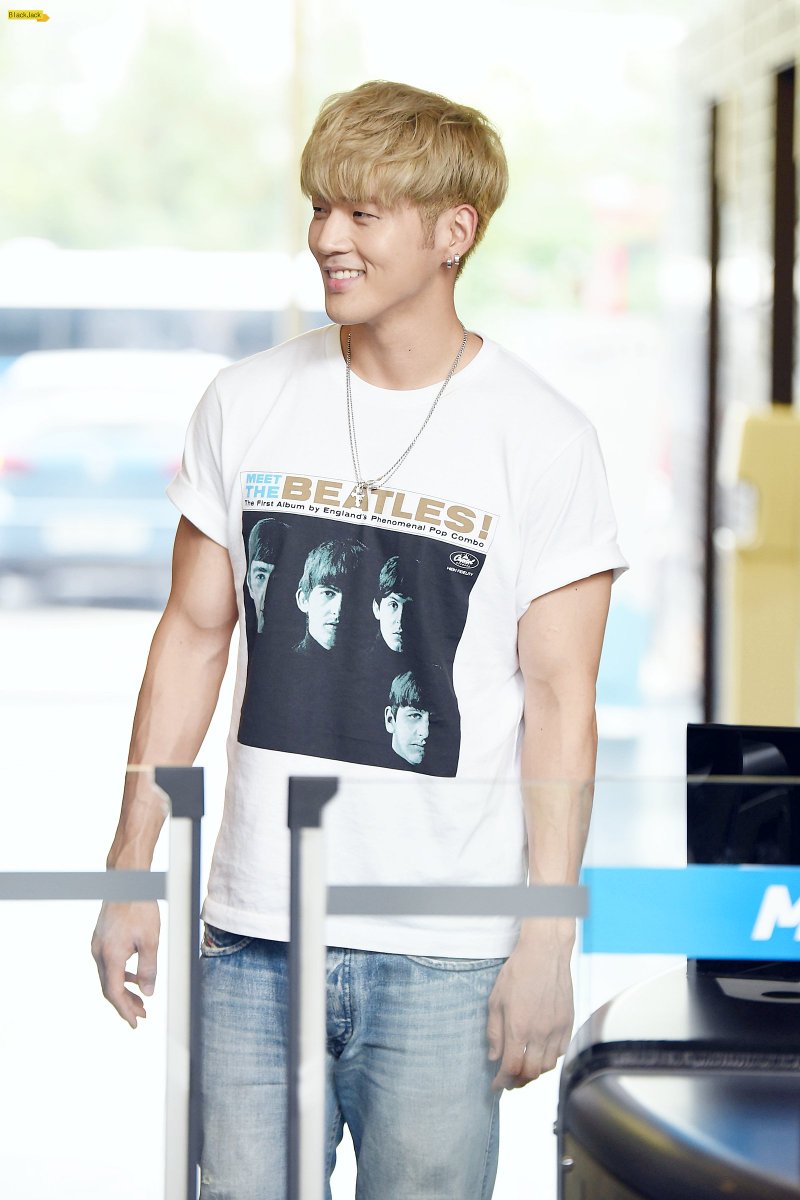 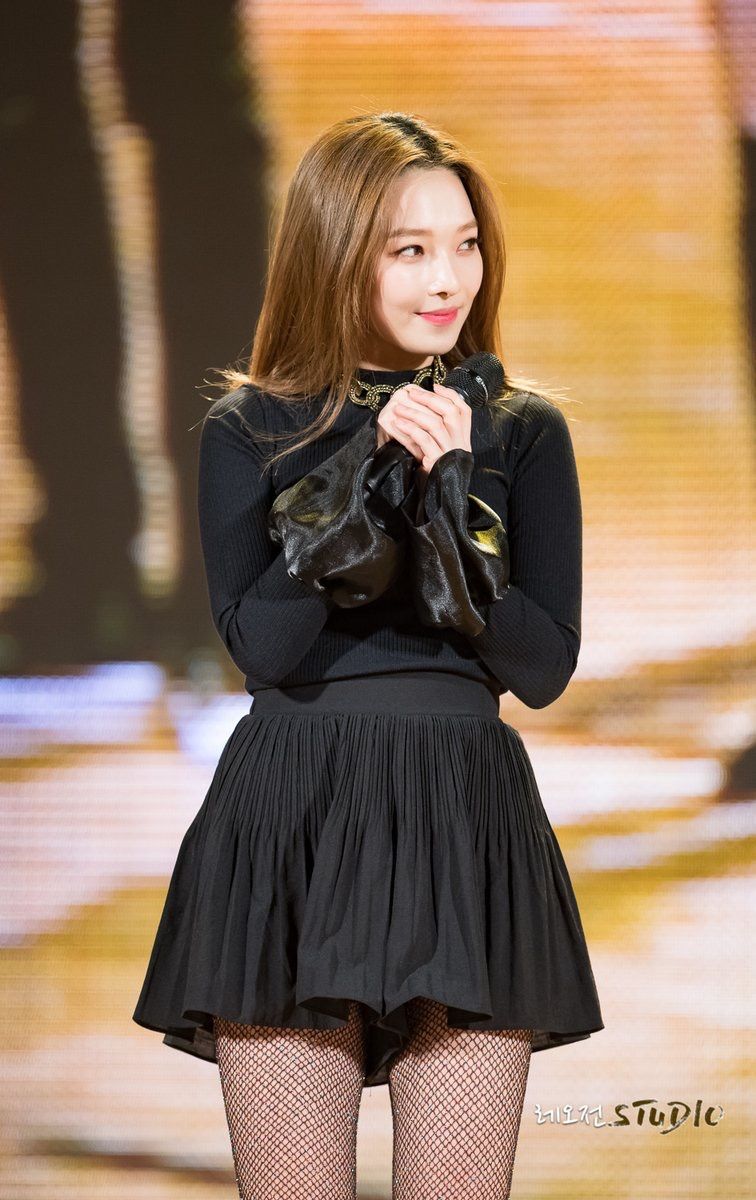