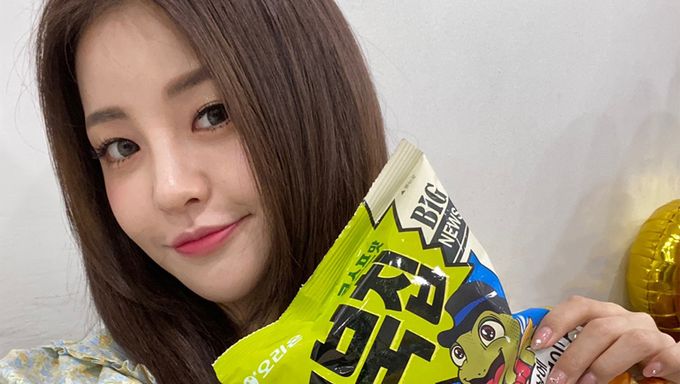 Brave Girls' popularity continues to go on a rise as it was reported on March 31 that member YuJeong was chosen to be the model for 'Kko Buk Chip' snack!

According to their agency Brave Entertainment, they mentioned that they have been listening actively to the voices of fans. Many mentioned that it would be amazing if YuJeong becomes the advertising model for 'Kko Buk Chip' as she resembles a turtle when she smiles.

For those who are unfamiliar with the snack, it is the first snack in South Korea with 4 layers that is rich in texture and seasoning. In addition, the cute shape of the snack resembles a turtle's back, making it so popular that it is out of stock all over the country with its charm point.

With that being said, a representative of 'Kko Buk Chip' shared they will produce a limited edition product with YuJeong's face on the package of the snack starting in May through the model contract.

In addition, they are also planning to sell a special package of three 'Kko Buk Chip' which includes two out of five photo cards featuring YuJeong. It will be available exclusively online. 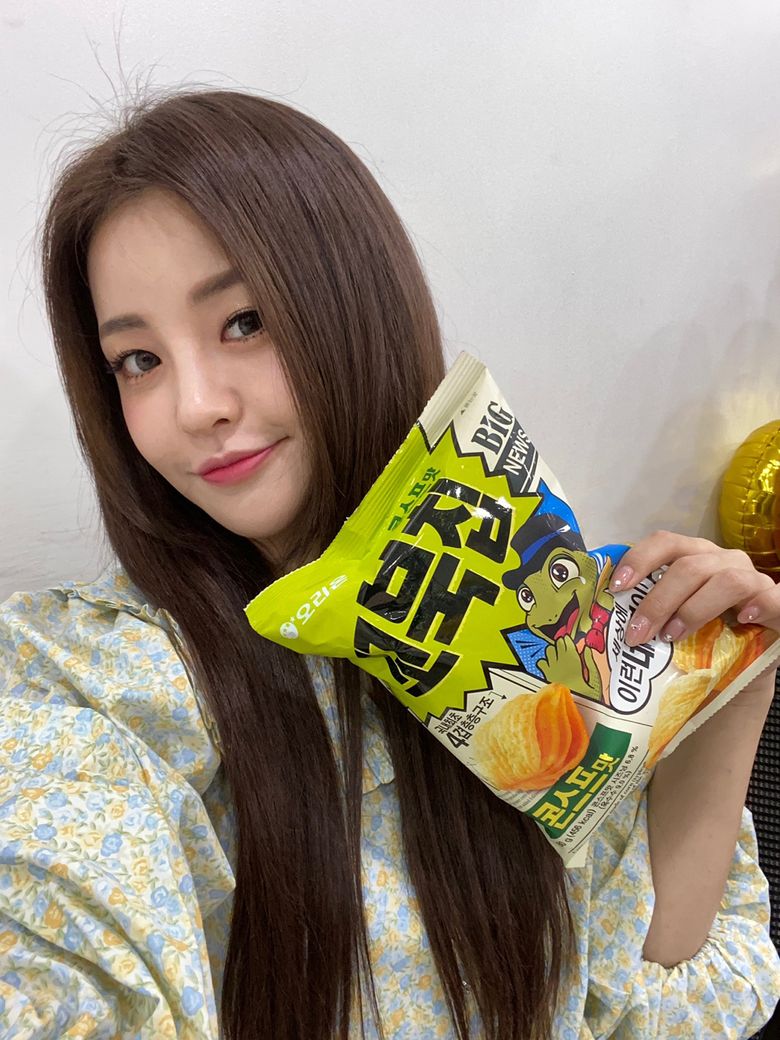 Currently, Brave Girls is promoting 'Rollin'' on various music shows and busy with a wide variety of broadcast schedules.

Will you be interested to purchase 'Kko Buk Chip'? 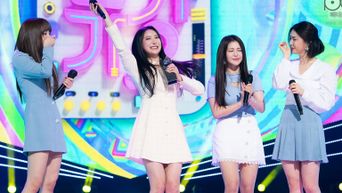 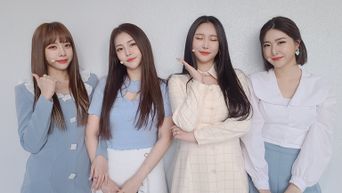 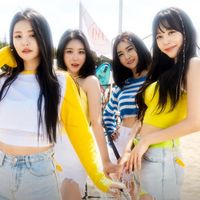 📣 VOTE: Who Is The Most Popular Brave Girls Member? 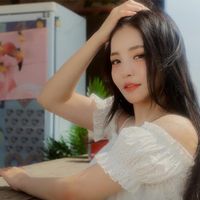 Became a fan of YuJeong