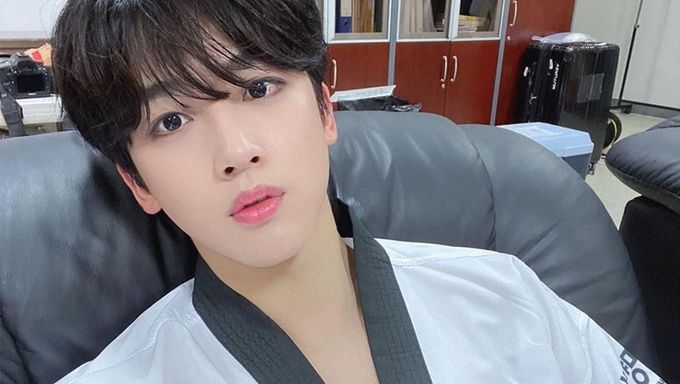 Are you a fan of Kim YoHan? If you are, you would know that recently, he has been active on various shows and busy with individual promotions.

Not long ago, he had also uploaded selfies of himself in taekwondo uniform on his official Instagram.

Many of his fans were excited to see him in taekwondo uniform and noted how it has been a year since they had seen him in it.

If you recall, Kim YoHan used to be a taekwondo athlete before he decided to pursue his dreams as a singer.

It was said that with his appearance in KBS "The Villian", he has a song collaboration with Song GaIn and Jessi. In the upcoming music video, he would have an action scene of him wearing the taekwondo uniform.

With that being said, many could not wait for the release of the music video and hope that he will update more selfies too.

Are you loving Kim YoHan in a taekwondo uniform too? 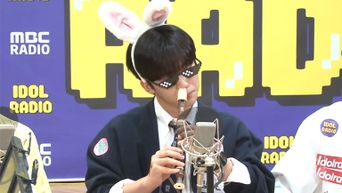 Kim YoHan Impresses Fans By Blowing A Recorder With His Nose