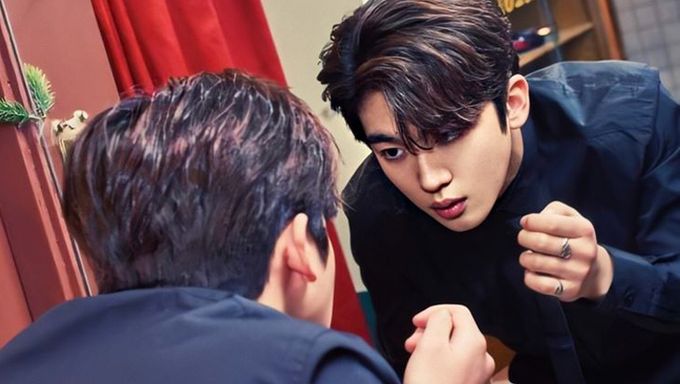 Kim YoHanwill be making an appearance on the May issue of magazine "10 Star".

On Apr. 20, the magazine had released some of the photos which will be included in the magazine, causing many fans to gasp over his visuals and charisma. 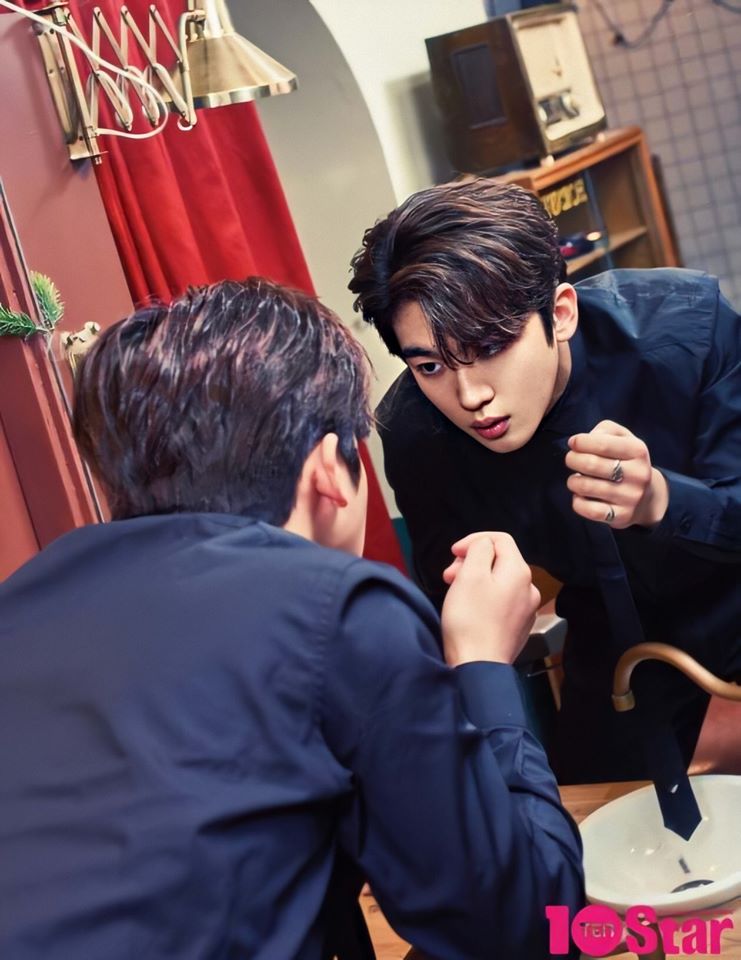 Kim YoHan was seen dressed in two different styles and also exuding the boyfriend material vibe at the same time. 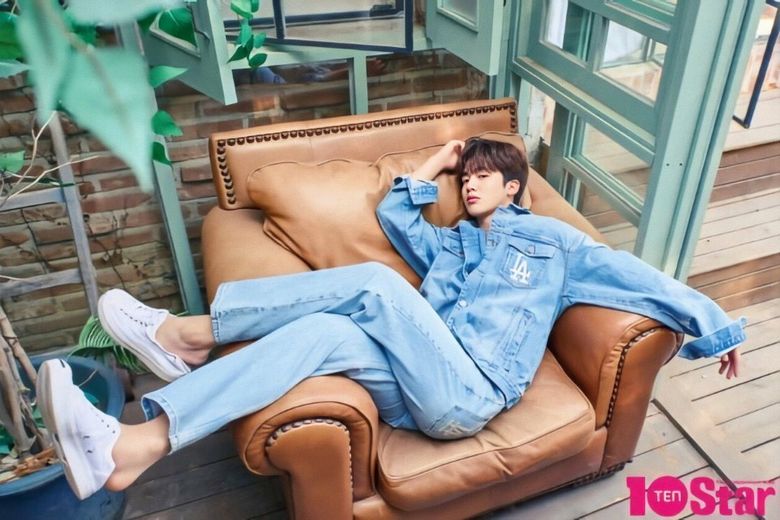 With such pictorials included in the magazine, there are also many fans who could not wait to get their hands on the issue. 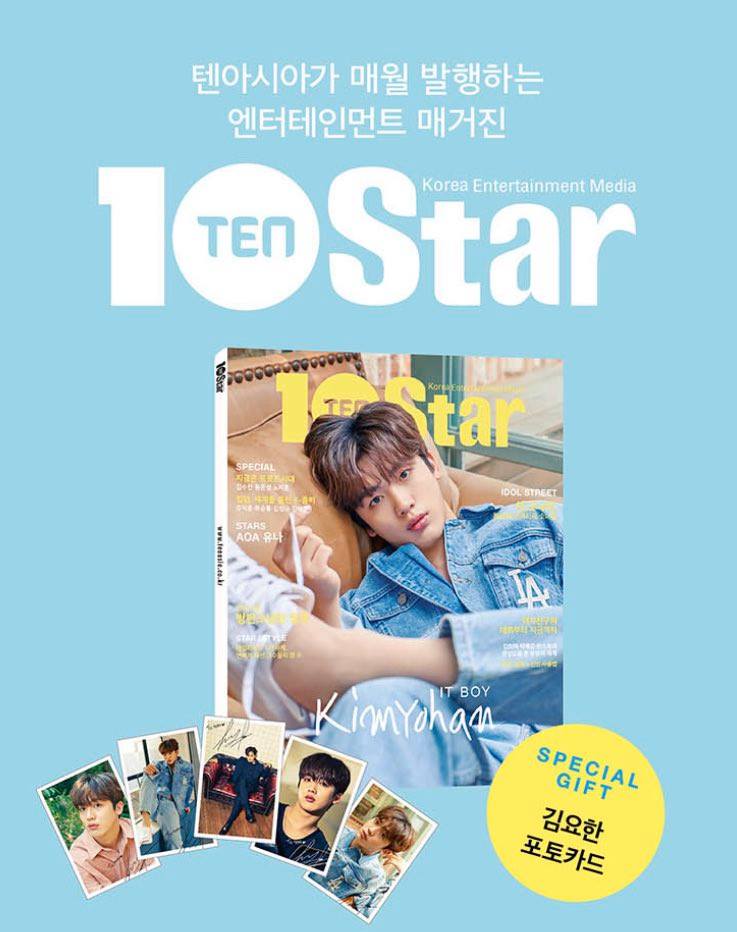 "10 Star" had announced that they will also be releasing 5 different photocards with every purchase of the magazine. The pre-order of the magazine took place on Apr. 21 and in just a short amount of time, fans noticed that it was already sold out! 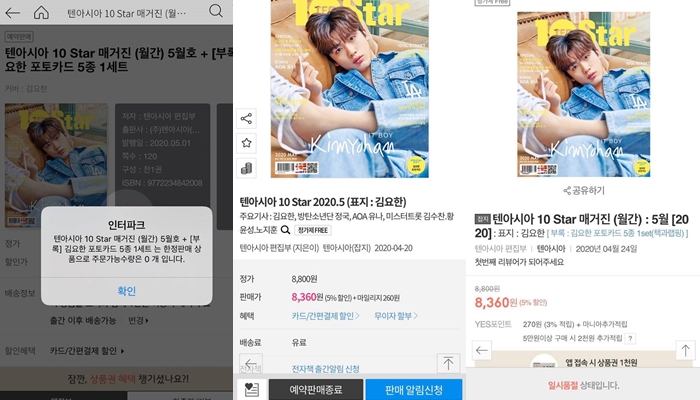 As of now, fans are unable to pre-order the magazine on any available bookstore, proving his popularity. Those who were unable to get a copy also hope that "10 Star" would consider releasing more copies too.

Are you amazed by his popularity?

they should re stock.... this is a must copy for a Yorangdans /One It... the content are so good

The power of a handsome boy name Kim Yohan..aka my fav Son.. ?