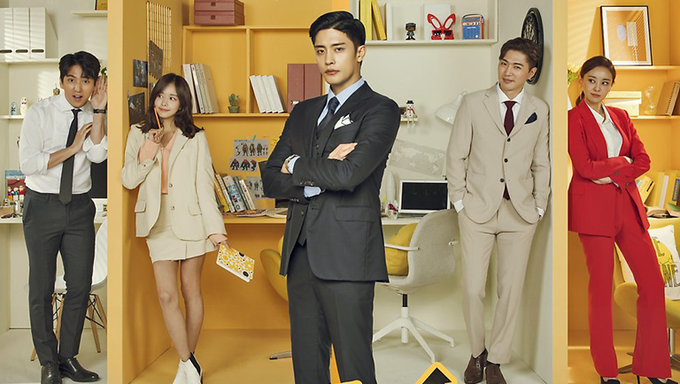 "Level Up" is a workplace romance comedy of the cable channel MBN. 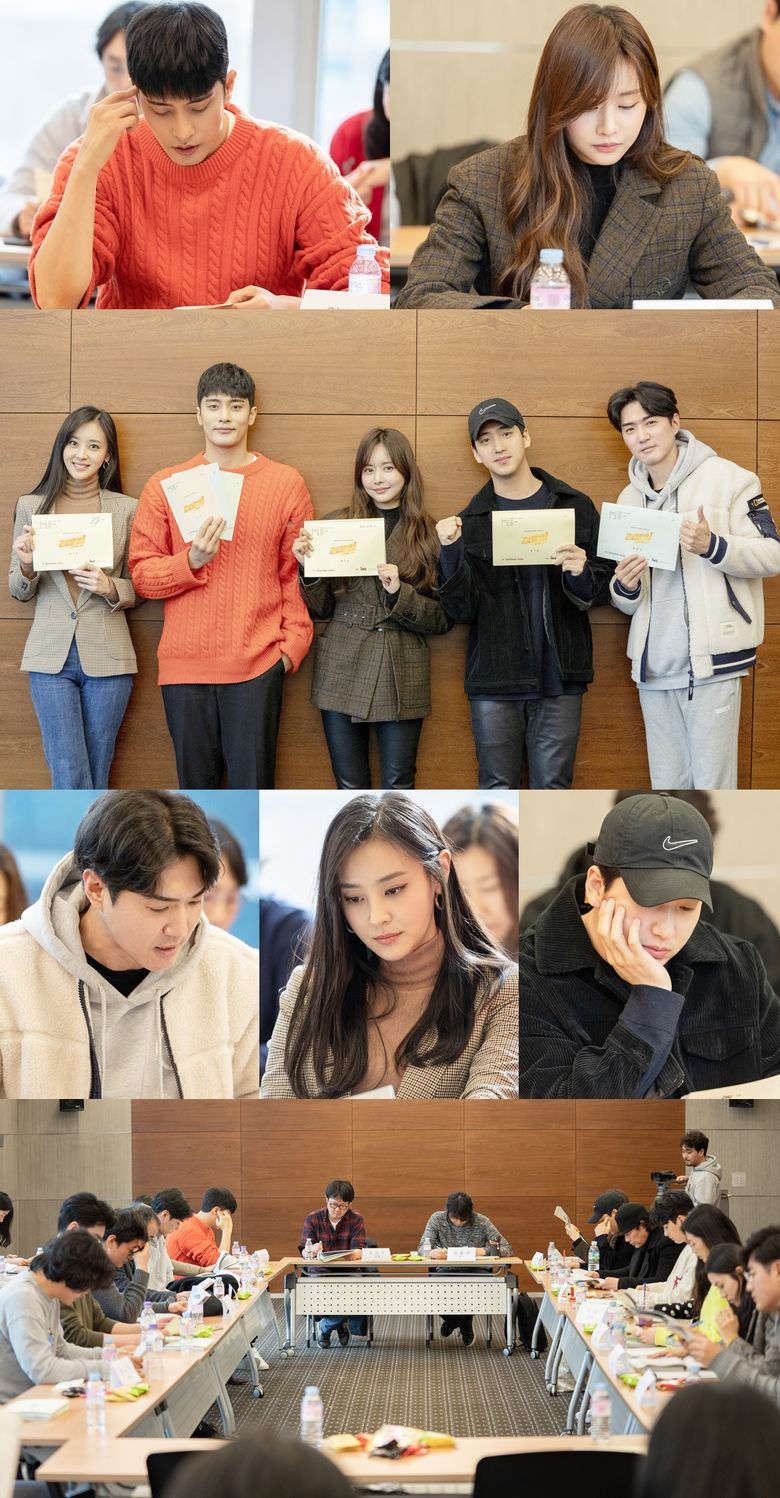 It tells the story of a restructuring expert with 100% of success and a fan of games who struggle to release a new product to save a game company from bankruptcy. 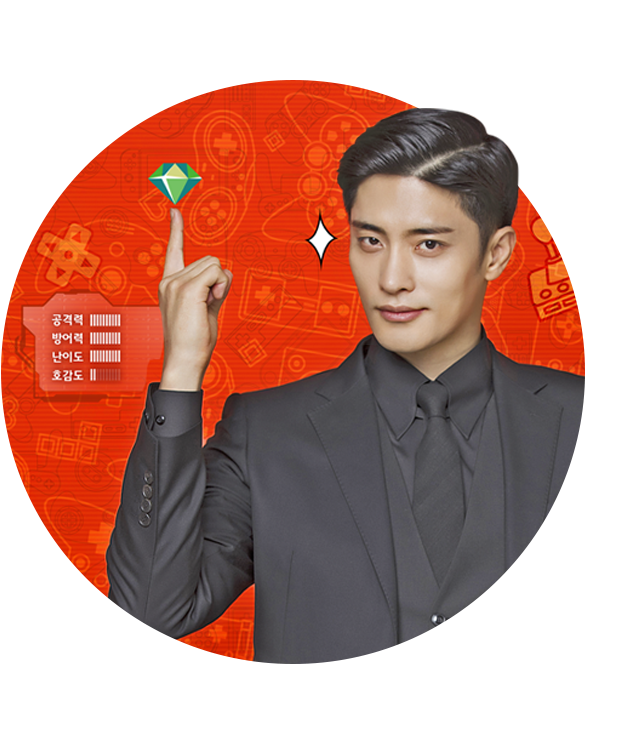 Head of headquarters for Yuseong CRC.

The ace of Yuseong CRC, a company that specializes in structural reorganization. Any floundering company will be transformed into a thriving business under his magic hands. His impeccable manner of handling work comes with a hot personality and cold-hearted ruthlessness. Although he tried not to work with game companies due to bad childhood memories involving games, he starts to break the rules he imposed on himself one by one while working with YeonHwa. 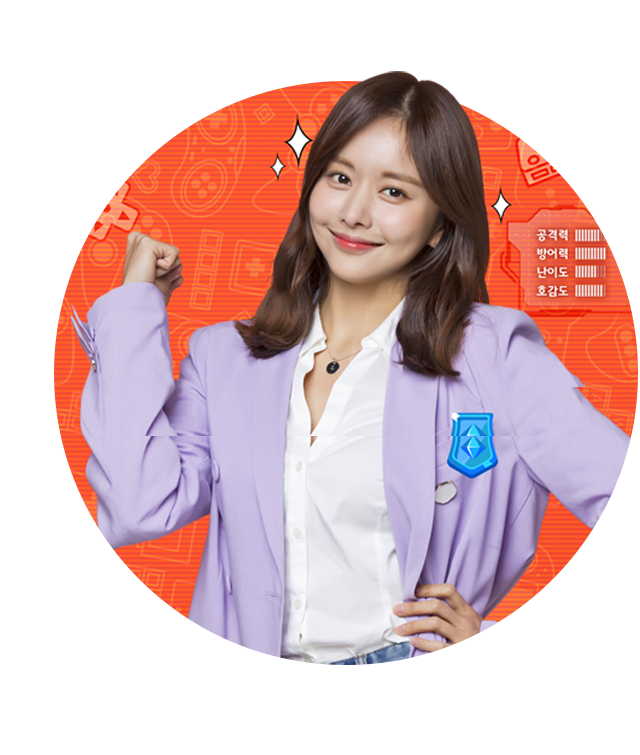 After working at Joy Buster for 3 years, she suddenly became the head of the design division after a series of voluntary resignations. She mistook DanTe as one of the company shareholders and was shocked to discover that he would be Joy Buster’s new CEO. She’s passionate and good at designing games, but she was unable to let her ideas come to fruition because of her lack of experience. 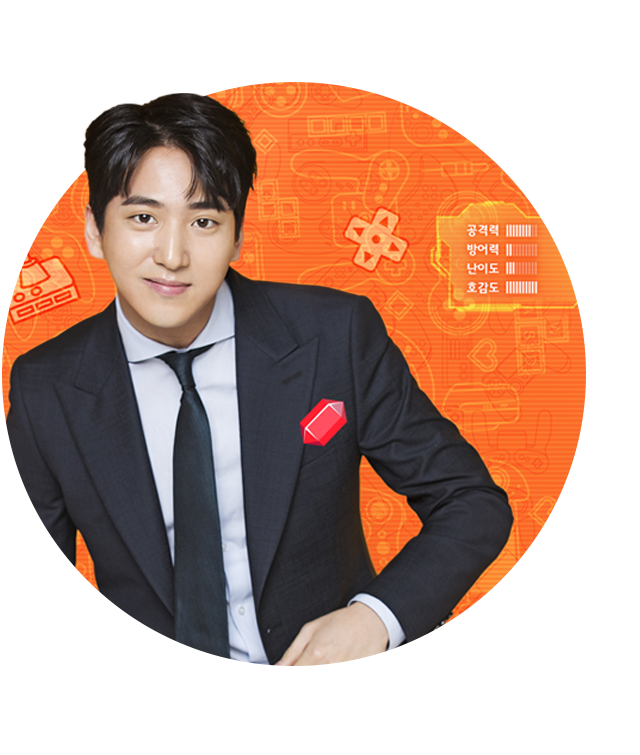 A nice guy who pursues happiness over success. He gave up on going to college due to a family situation. After helping his father for a few years, he jumped into the job market later than his peers. By a strike of fate in his mundane life, he met DanTe & YeonHwa. He considered Dante as a life coach, and YeonHwa as his soul mate. 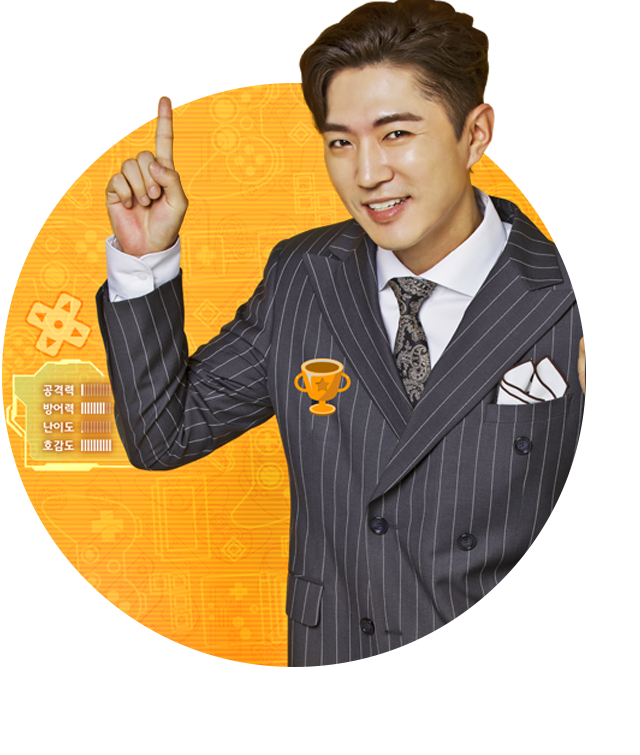 DanTe’s right-hand man. He is the only son of Yuseong’s CEO. Gil-woo is aware that he’s nowhere near as skilled as DanTe. He trusts and follows DanTe and is satisfied as the General Manager. He’s a simple guy who prefers happiness over success with YOLO as his life motto. 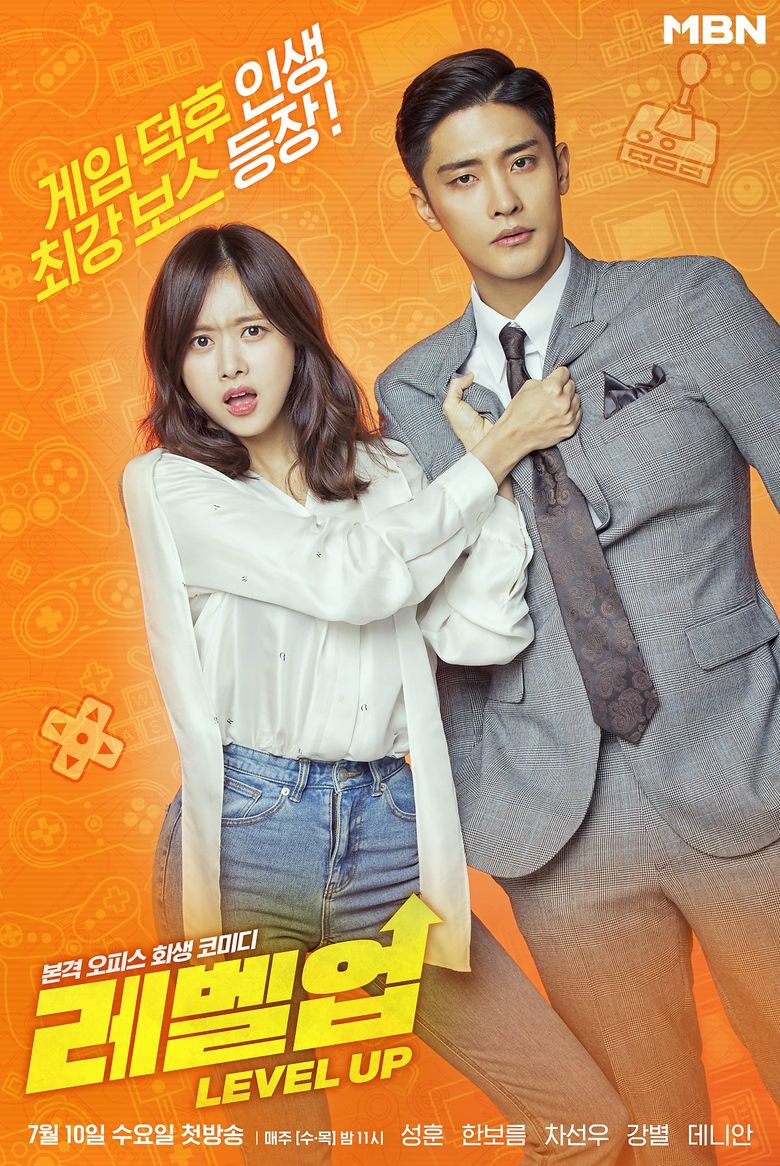 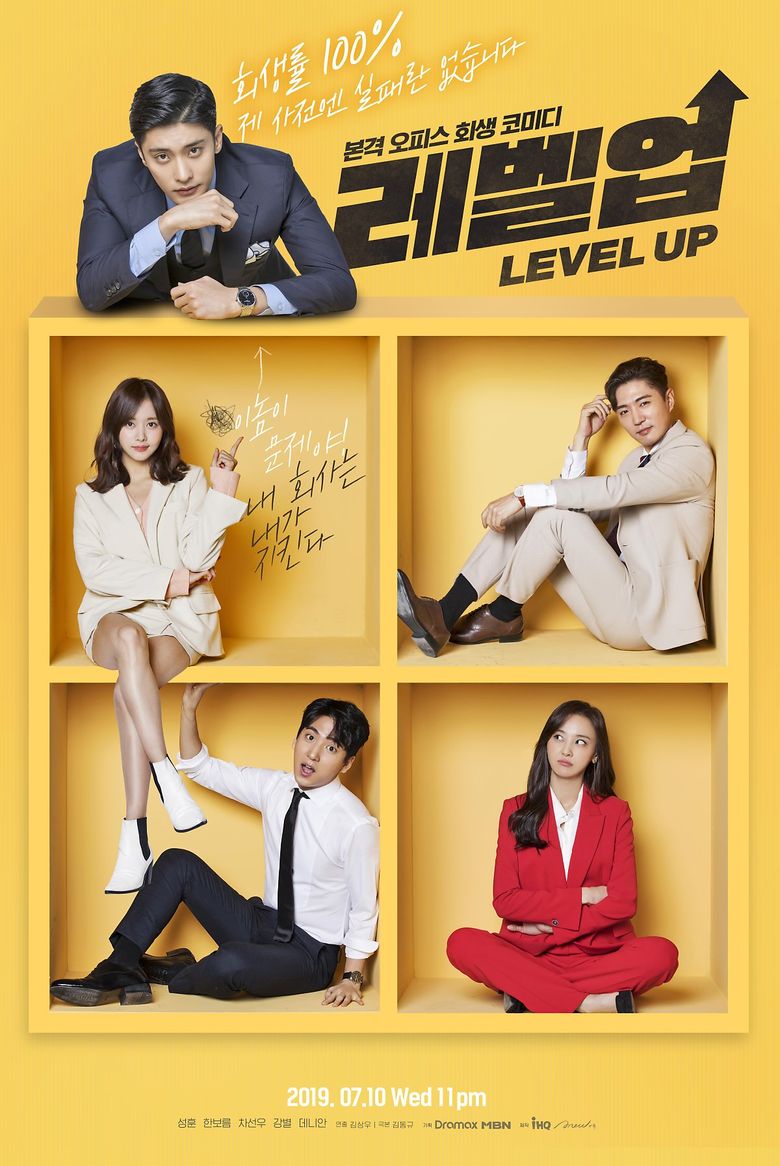 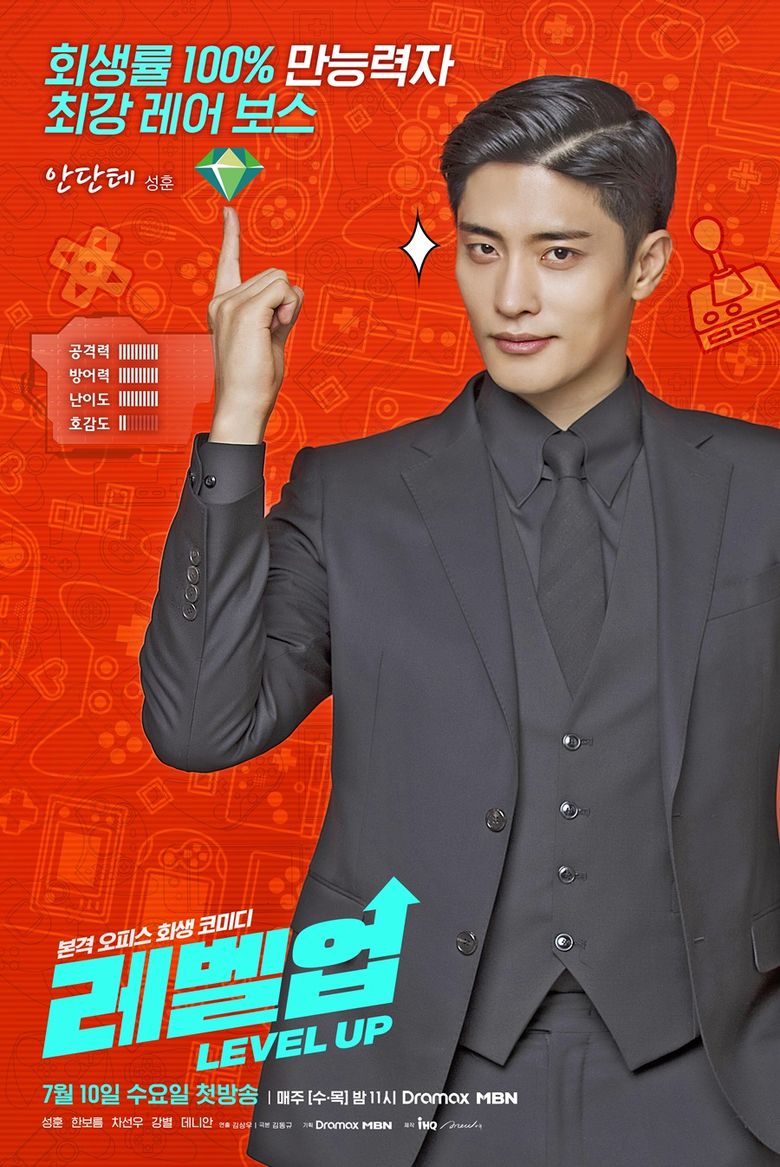 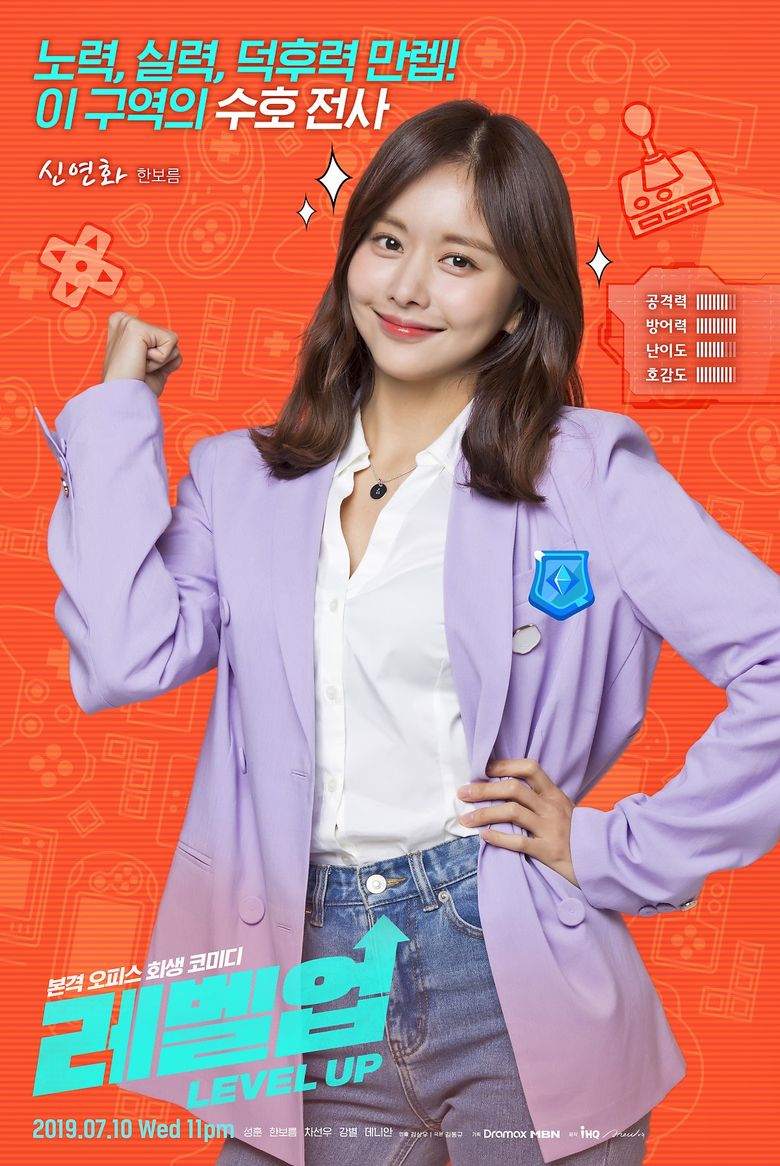 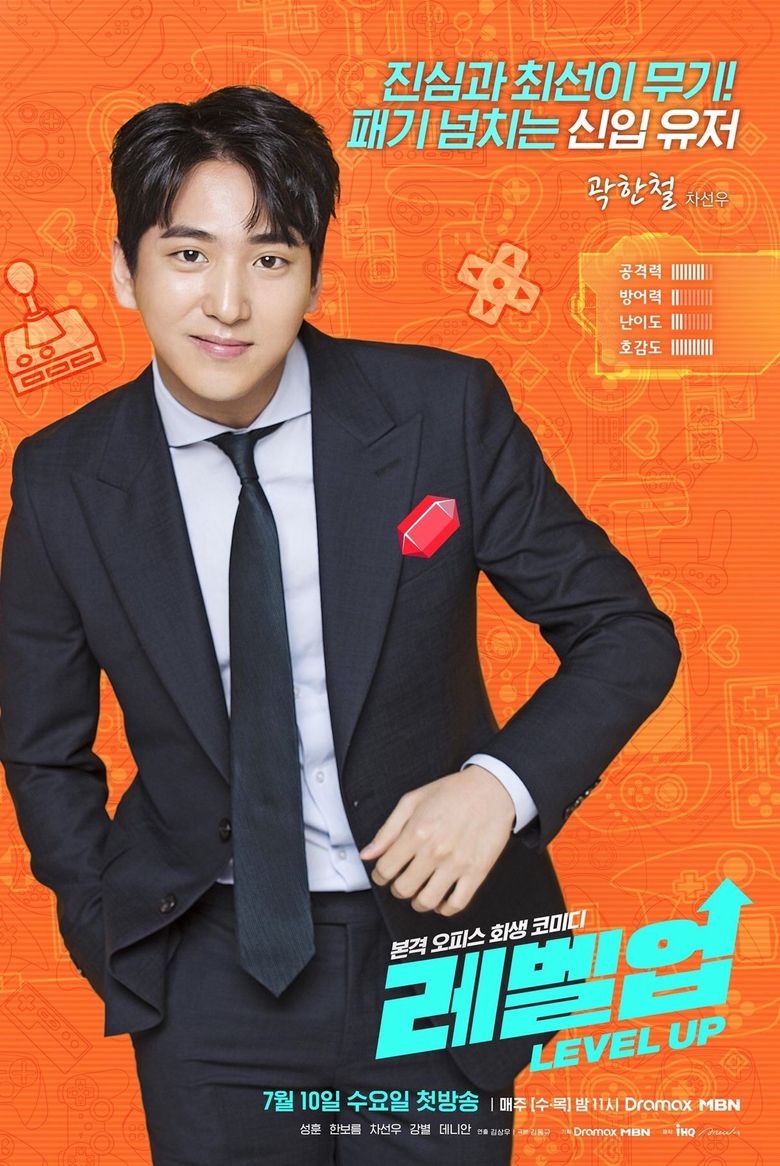 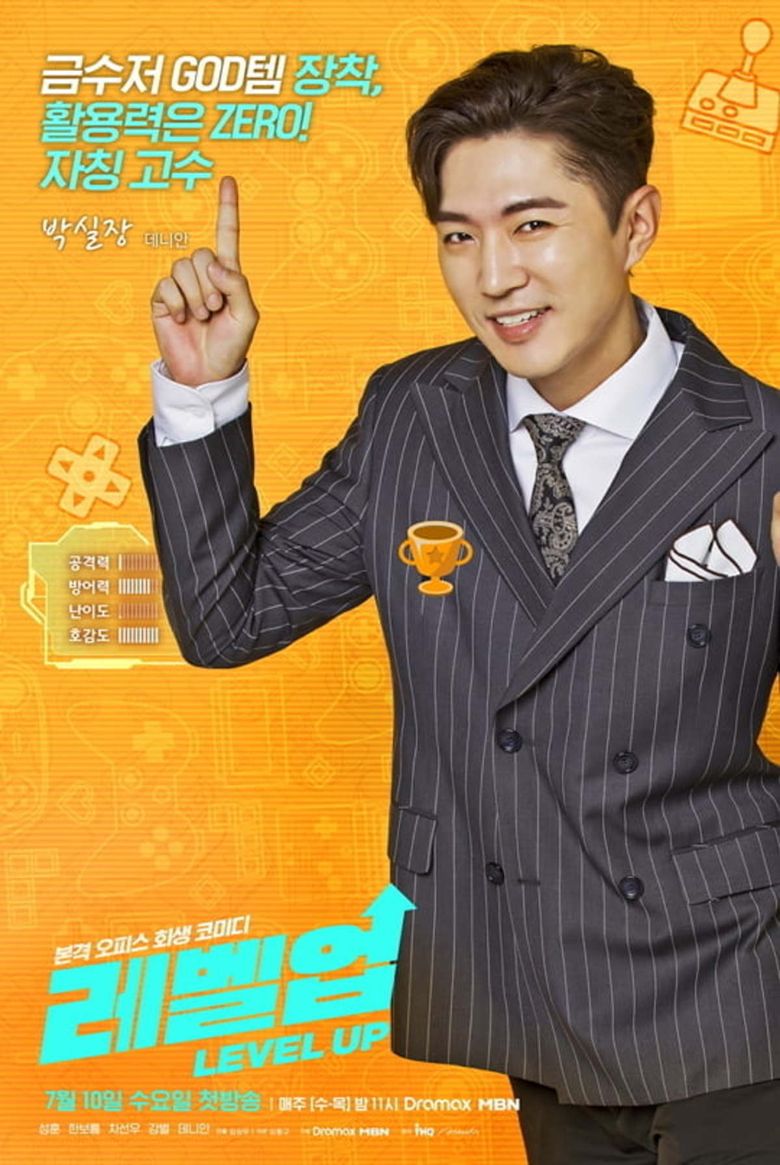 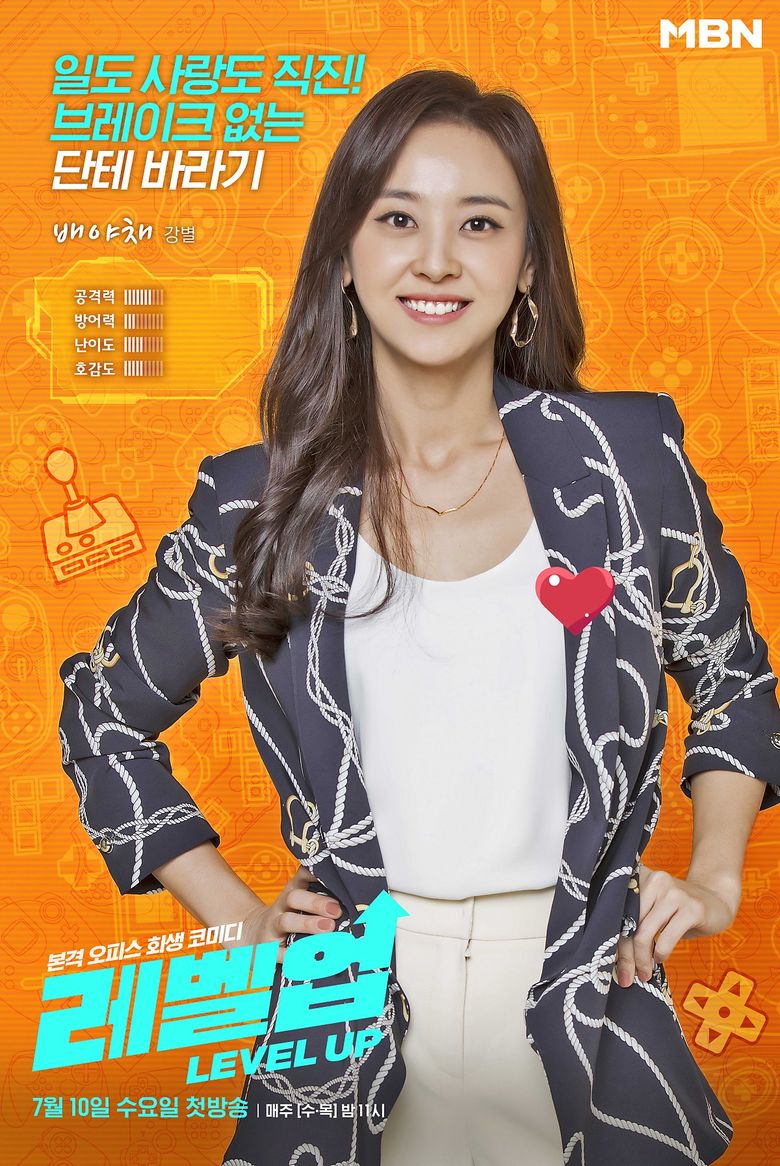 Read More : 4 Actors That Will Make The Viewers Heart Flutter With An Average Of 186 cm In “Haru Found By Chance” Became a fan of Baro