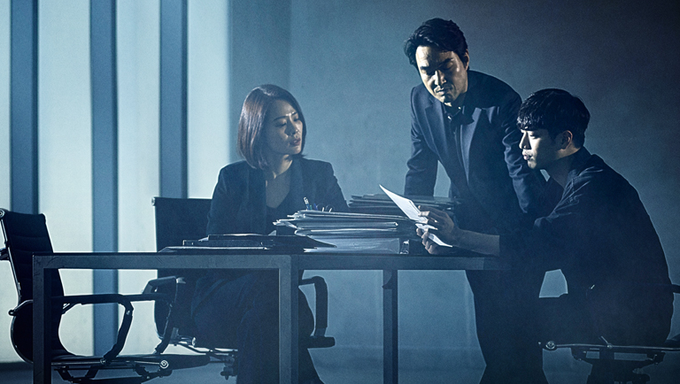 Actor Seo KangJoon is back on the small screen with this psychological thriller "Watcher" to air on cable channel OCN.

Hallyu actor Seo KangJoon previously acted in popular dramas such as "Cheese in the Trap" (2016), "Are You Human Too?" (2018), and "The Third Charm" (2018). Many have been looking for his next project. This time, he will show other of his charms with this genre.

Han SukKyu started his acting career back in 1990 and Kim HyunJoo in 1996. They are both veterans actors who have filmed various dramas and movies. They are the main actors along with Seo KangJoon. 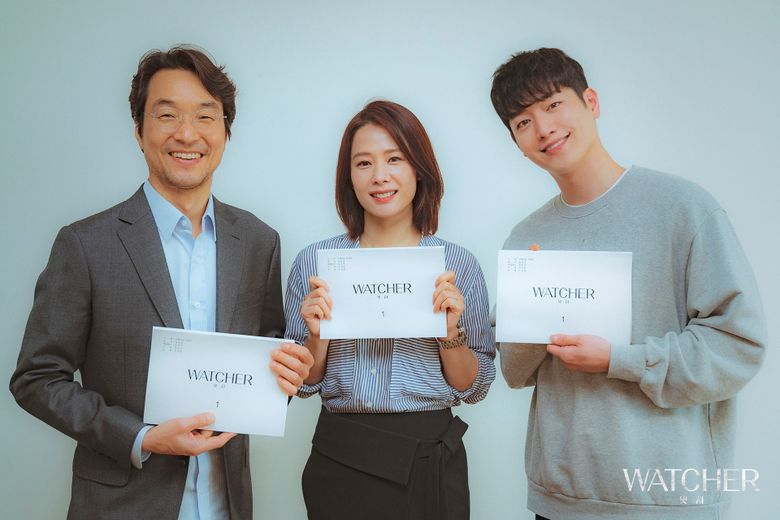 Three persons whose lives were collapsed by a tragic incident came to work in the police internal corruption team and they dig into the realms of power. 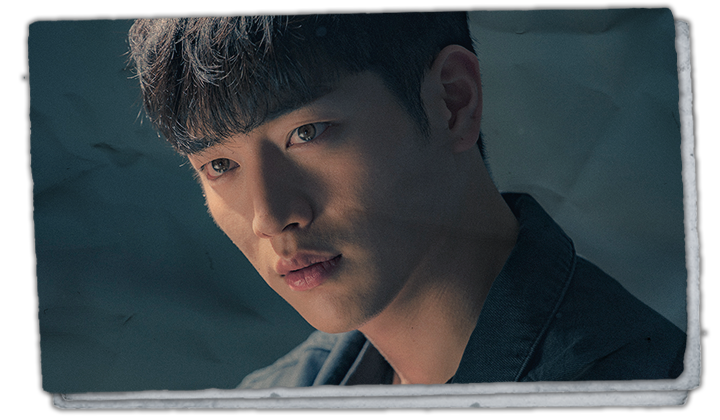 A young detective who witnessed his father (who is a policeman) killing his mother. 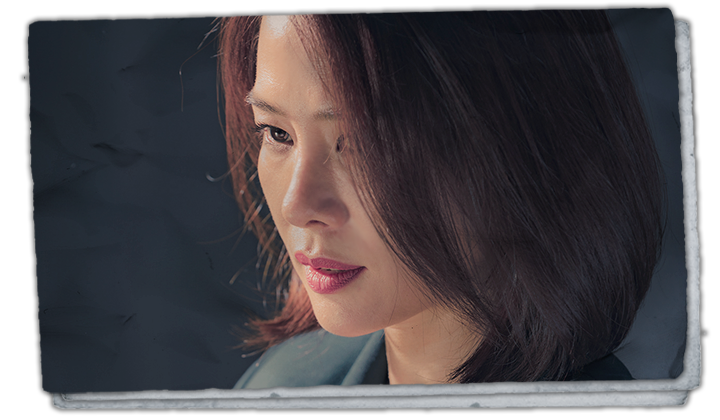 An evil lawyer who was once a prosecutor. 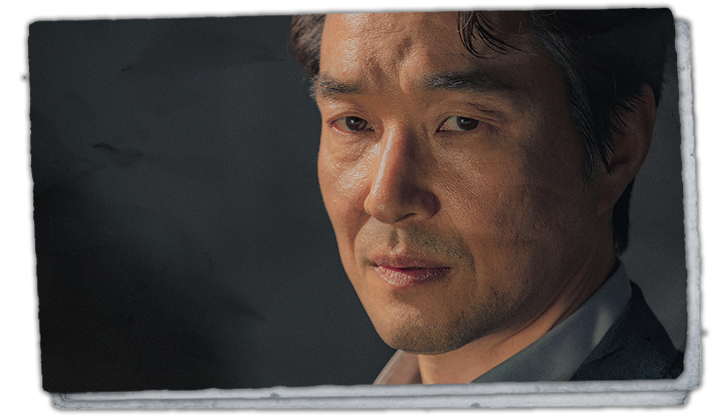 A middle-aged detective who is an outsider in the police force. 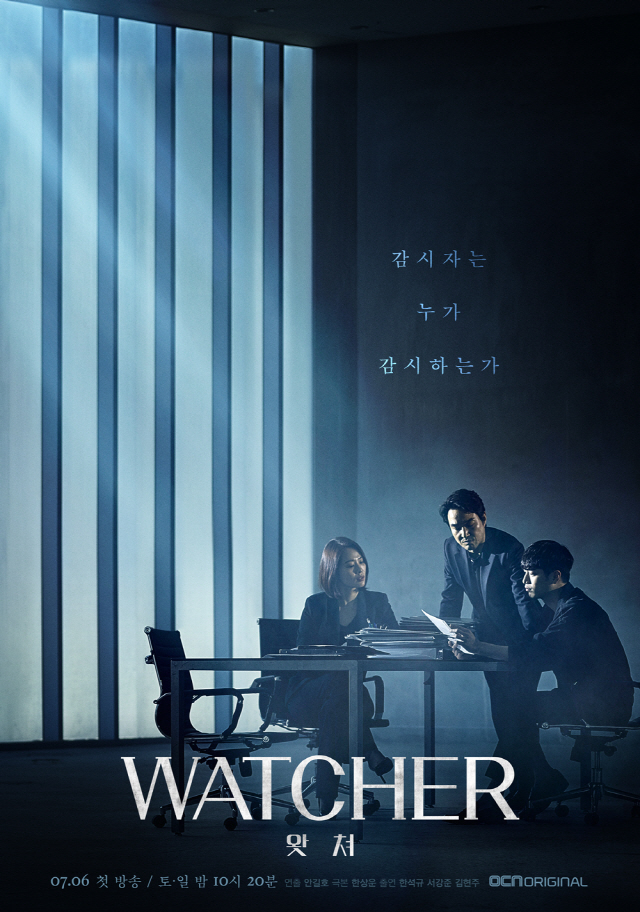 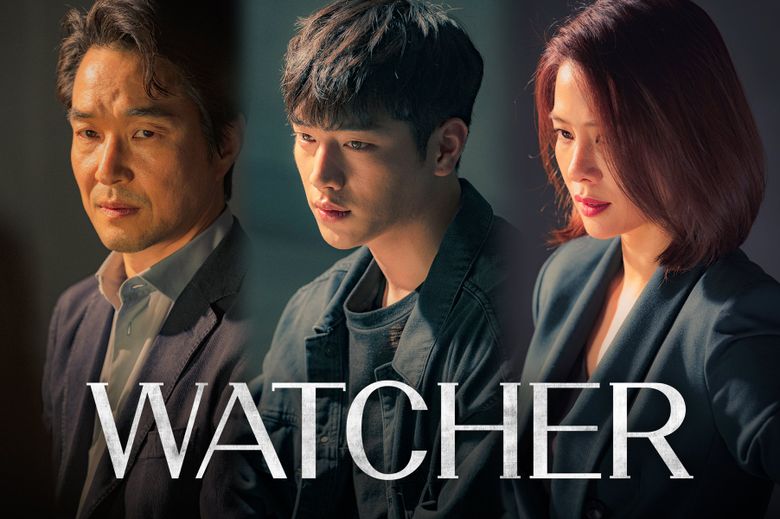 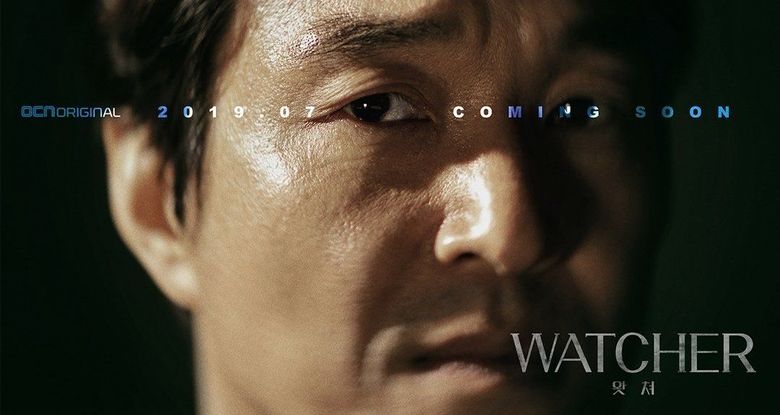 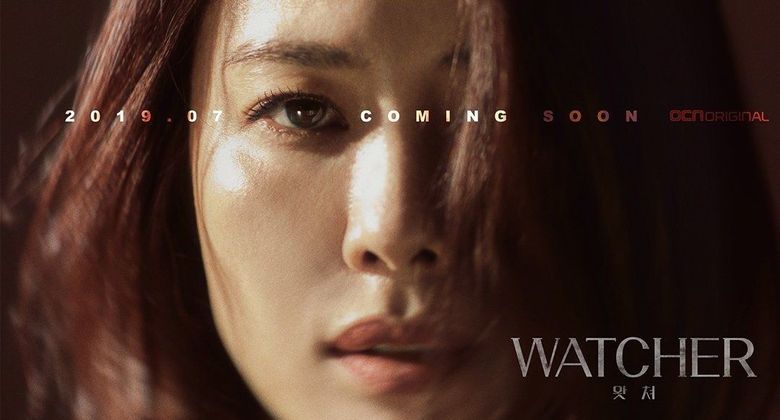 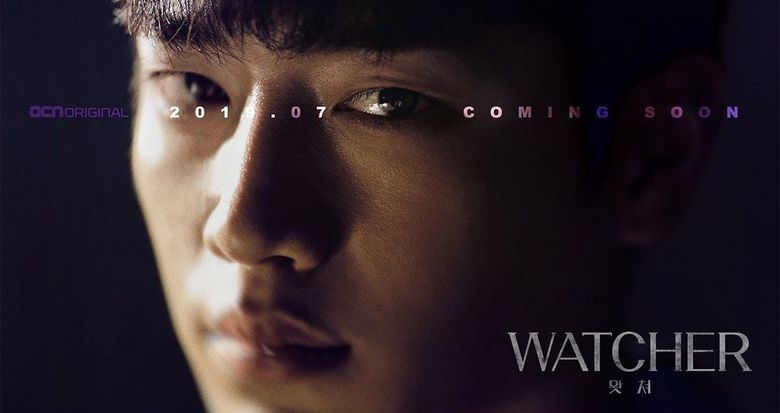