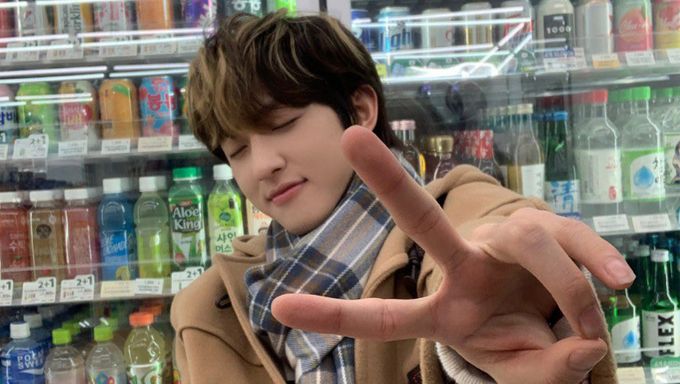 Golden Childwill be making their return on Jan. 25 with their new album and title track 'Burn It'.

Fans from all over the world are looking forward to their return as their concept photos and even music video teaser are raising the anticipation of the release of their new album. If you have yet to check out their dramatic and thrilling music video teaser, you can do so below!

Aside from the news of them returning with new music, member JaeHyun had also surprised many as he will be acting through a web drama by Dingo Music!

As of now there is no official English title but it can be translated as "Sharing the stories of my 'sseom' while working part time in a convenient store". Take a look at the teaser below!

Through the teaser, many could tell that JaeHyun is acting as a younger male who seemed to be interested in the female lead! It is also said that he has puppy-like charisma which fans could not help but squeal.

JaeHyun had also later uploaded several selfies of him from the web drama after the teaser was released. 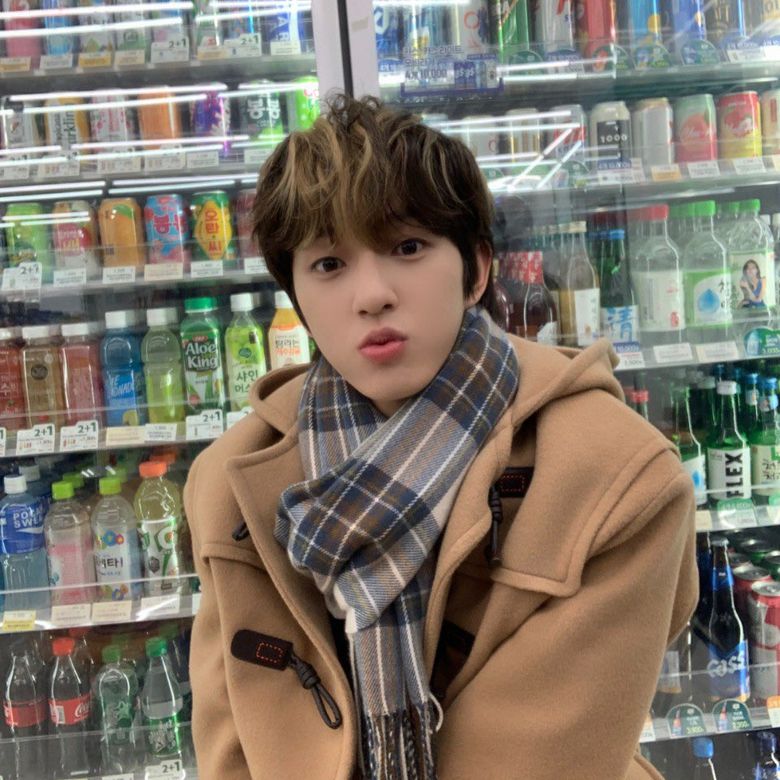 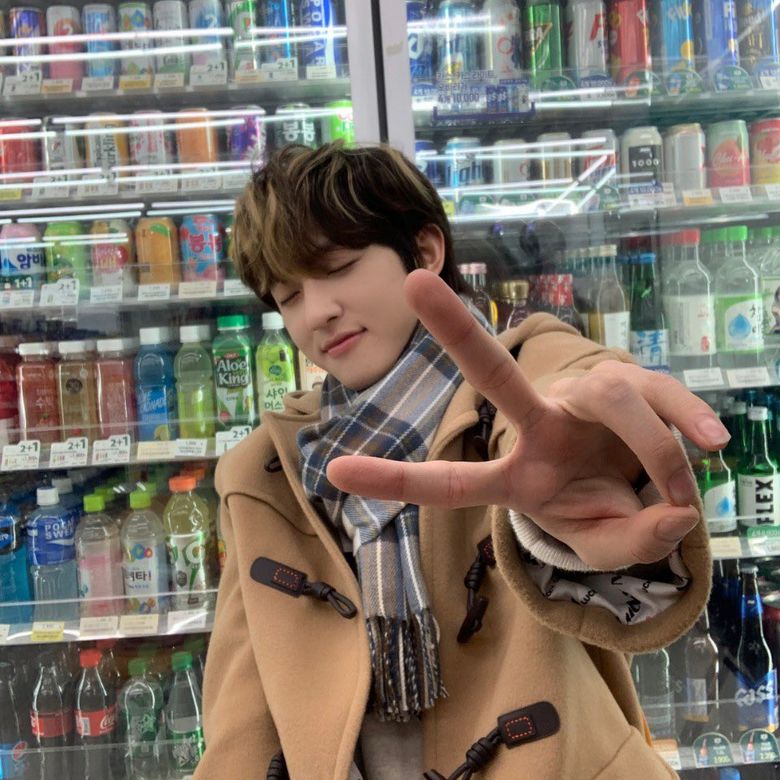 He looked adorable with a brown coat and also kept himself warm with a scarf! 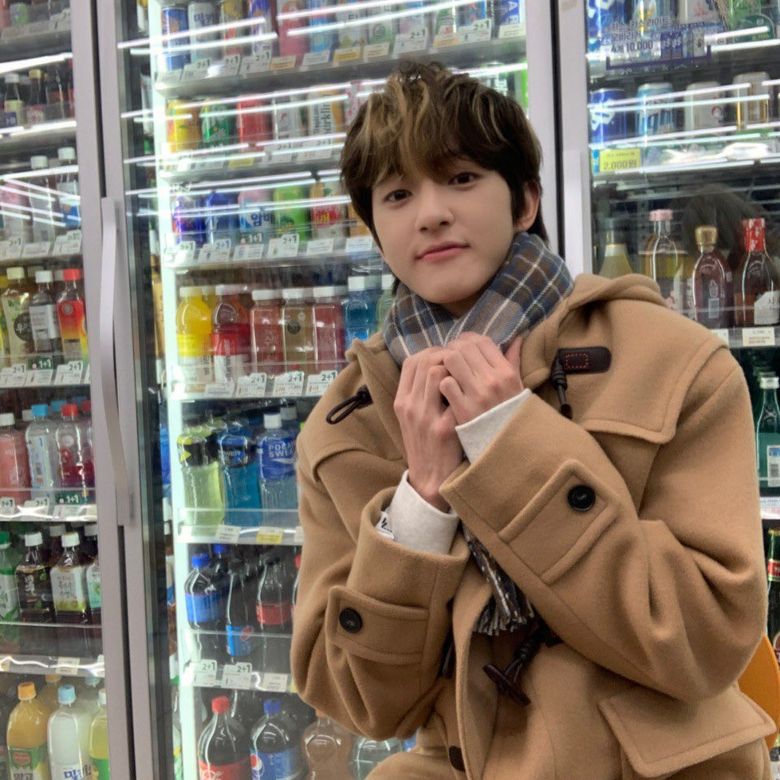 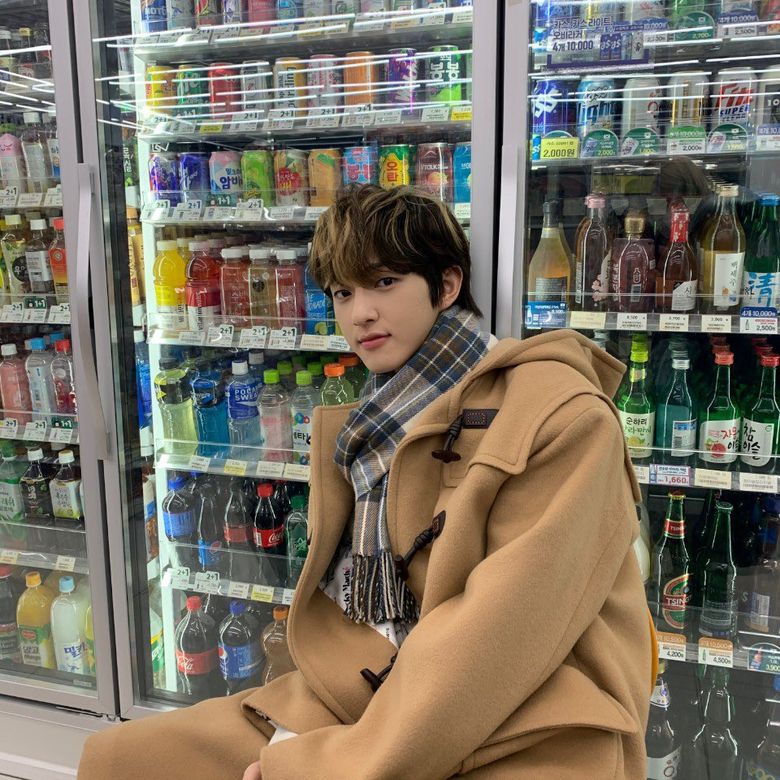 Those who had seen the selfies could not help but wondered how his character would be in the web drama. In addition, many could not help but also shared that they are happy to see how JaeHyun has the opportunity to show off his acting skills.

The web drama will begin to air on Jan. 23, 7 PM KST through Dingo Music YouTube channel.

Are you excited for both their comeback and the web drama which JaeHyun had acted in? 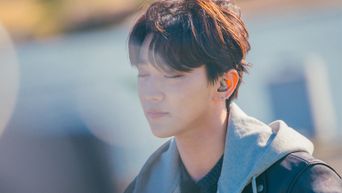 3 K-Pop Artists With The Best Voice Under Woollim Entertainment 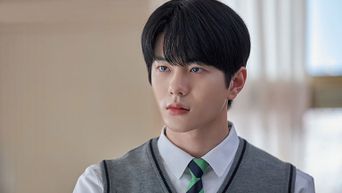 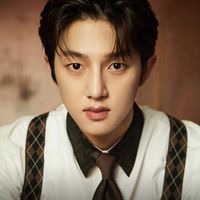 Became a fan of Bong JaeHyun