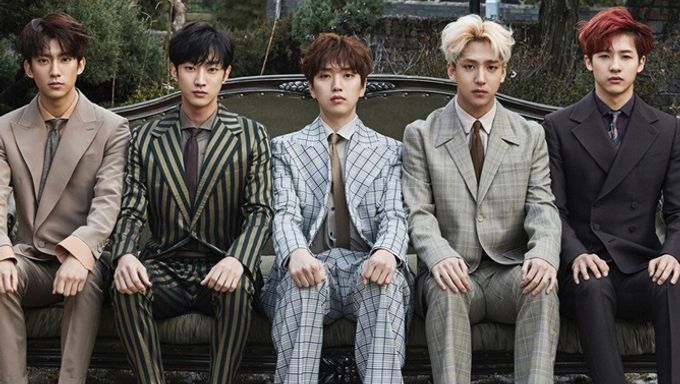 In light with B1A4's 7th anniversary, the group is now a free agent.

According to the entertainment industry on April 23rd, the contract between B1A4 and WM Entertainment had officially ended. It is speculated that negotiations and discussion about the contract would be carried out but insiders do not feel that renewal would be a possible outcome.

The reason is because members of B1A4 have been making contacts with other entertainment agencies. 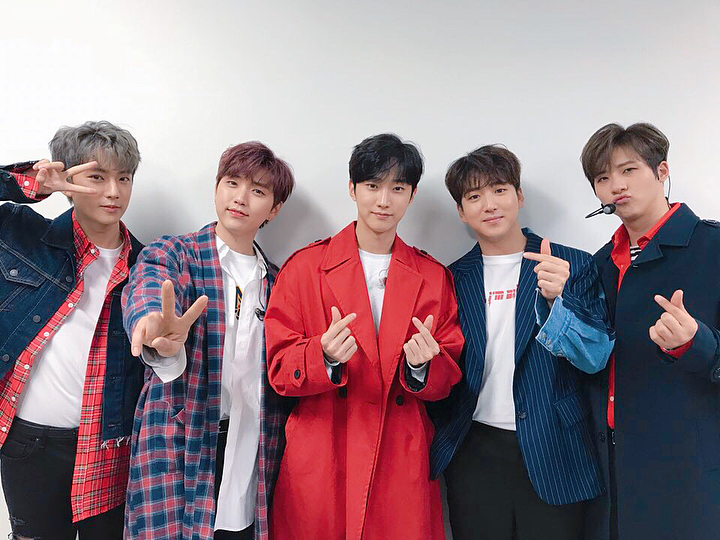 In the case where members decide go with other companies, it is also unsure if they would be able to stay together as a group. Within the past few years, most groups ended up in disbandment after contracts with their companies expire.

They had also completed many individual schedules with member JinYoung and BaRo acting in dramas, SanDeul and CNU as musical actors and GongChan appearing in various variety shows.

Read More : How B1A4 Fans Are Responding To Recent Accident 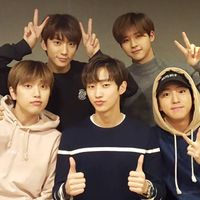