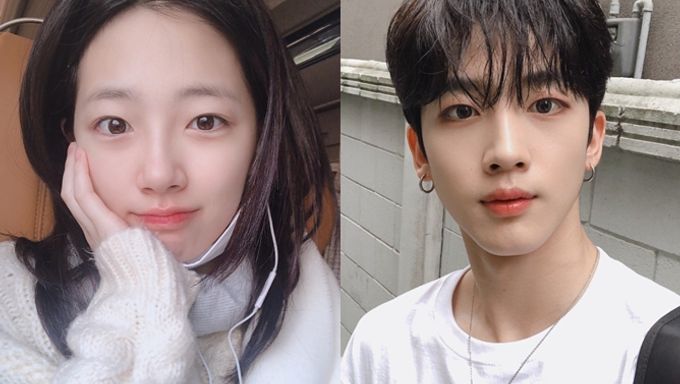 Fans of X1 are waiting earnestly for their debut on Aug. 27 and many have been looking up on the internet, finding interesting facts about each members.

Not long ago, fans of Kim YoHan noticed that there is an actress that looks really similar to him.

Her name is Lee EunJae and you can check out her Instagram below.

Interestingly, it appeared that a friend of Kim YoHan had also tagged him on her Instagram before his debut. 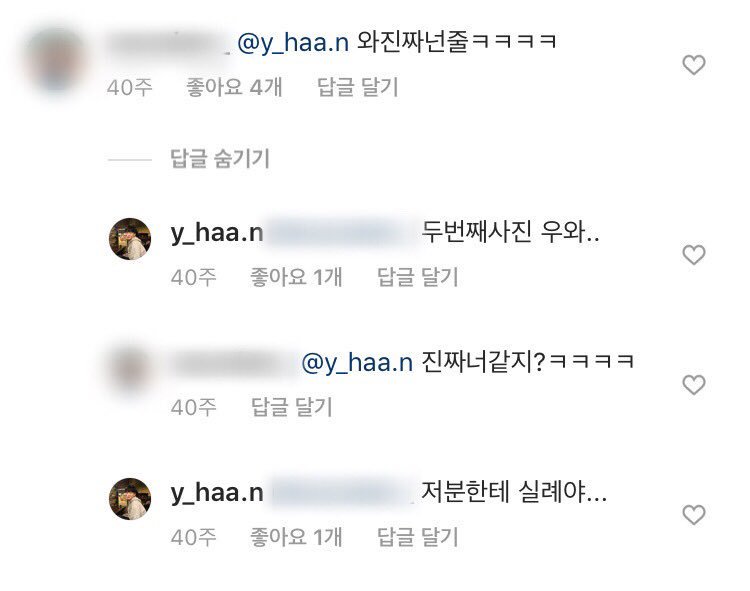 His friend thought that both of them looked really similar and Kim YoHan also thought so by mentioning the second picture. He then replied saying that it would be impolite to the actress. 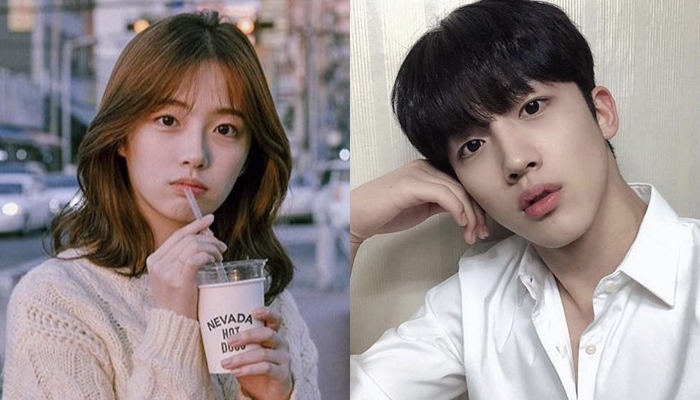 Fans who have seen the pictures were surprised to see that the actress and Kim YoHan look alike. They also thought that the actress looks really pretty after seeing her other photos on Instagram.

For more information, Lee EunJae is currently acting in the web drama called "Best Mistake" and you can check it out on V-Live. The first episode can be watched below.

Do you think they look alike too?

Yohan is my boyfriend sad