Here's How Kang Daniel Reacted To A Male Fan During Fansign 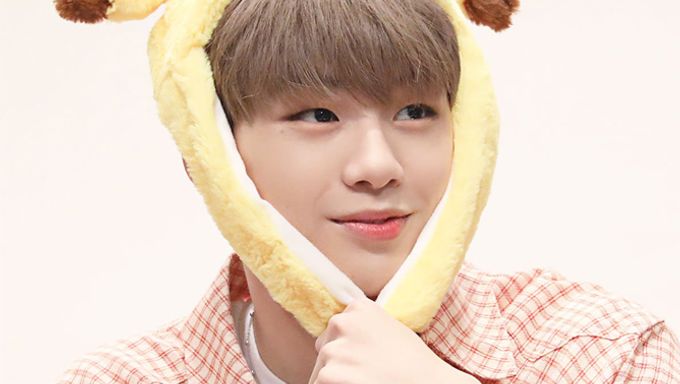 On Aug. 3, Kang Daniel held a fansign for his solo album "color on me" and had a great time interacting with his fans.

Since they have been waiting for a long time for his return, many of his fans were more than excited to see him. During that time, there was one fan who took the attention of Kang Daniel!

It was none other than a male fan!

Kang Daniel appeared to be rather excited since it was not really that common to see a male fan attending a fansign event.

The idol was smiling at him happily and even pat his hand a few times before giving him a chic salute!

Fans then jokingly commented that Kang Daniel looked more like a fan rather than an idol at that moment. They also found him adorable to be wearing the head band too.

It was reported that Kang Daniel sold more than 466,700 copies of his album in just a week's time, making him the best selling solo singer as of now.

Do you find his reaction funny too?