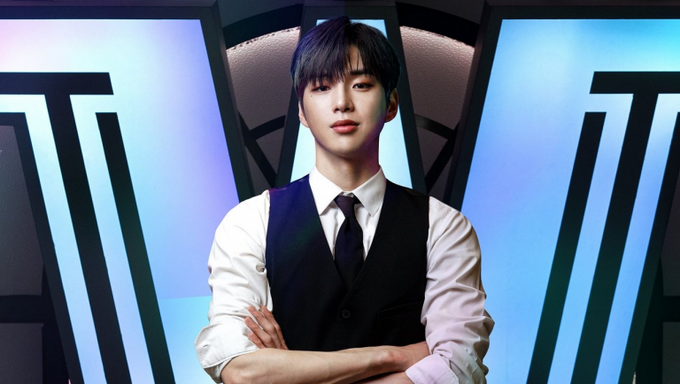 Kang Daniel has been an all-rounded idol, always impressing fans with his charm and his dance. As he recently took on the role of MC on the first all-female dance battle show Mnet's "Street Woman Fighter", his own origins as a b-boy and dance journey have taken the limelight. Kang Daniel tried his hand at dancing, particularly Hip-Hop and b-boying in middle school to gain confidence, and he immediately fell in love with the form.

His amazing growth assured fans that  Kang Daniel can win any dance battle if he enters. So here's a look at some of Kang Daniel's best B-Boying moments from his pre-debut to the present day.

Kang Daniel had a b-boy showcase with some of his crew members at the International Shoe Show event, where he along with his crewmates from Nataraja academy busted some serious moves as they prove their abilities. Smooth footwork and freezes at such a young age!

The finals of Busan City Kids Vol. 2 in 2011. This was a two vs two dance battle and Kang Daniel represented Nataraja Dance Academy here. You can see the skills and swag oozing out of the young Kang HuiGon, his original name. Daniel superbly supported his Popper partner as they faced off against a Waacker and a Popper. Daniel and his battle partner won the finals. This video shows Daniel's amazing battle skills so much so as to win as well. That's Daniel for you!

Busking has become an integral part of the street artists' culture and it's no surprise Kang Daniel has had his fair share too. The video captures him busking with his crew in Busan. You can also see how a majority of them are also b-boys so he had a lot of street influence around him, giving him a lot of exposure and knowledge. His top rocks and grooves are very strong along with great musicality and you can see his cheery, shy smile too.

"Produce 101" Season 2 Episode 5. The dancing king battle. I mean look at those clean down rocks and power moves. Daniel cleanly pulled off moves like Windmills and its variations and  2000. Daniel surprised the audience as well as his peers as many were unfamiliar with his b-boy background. He battled  Ong SeongWu, who gave a tough competition with his own b-boying flares and mills.

As the boys of Wanna One appeared on "Weekly Idol", Daniel revealed his origins as a street dancer in Busan. He said his b-boy name was FLAC. He proceeded to give a showcase as he impressed the host with his skills and smooth handspring. Not only did Daniel show his b-boying but also his modern dance skills, where he combines his strong core with gentle and passionate moves. An all-rounder king.

Kang Daniel once again showed his power moves and battle experience. His Windmills and freezes are so powerful. In a light-hearted battle, Daniel displayed his smooth down rocks and amazed the "Knowing Brothers" team.

"Knowing Brothers" blessing us with Kang Daniel B-Boying moments. An upgrade version as they put it. Daniel revealed that he couldn't do well last time even though it set a new record for "Knowing Brothers" video views. So he's back again and better than ever. A flare and windmill combos along with smooth footwork. Even Kang HoDong praised his smooth movements.

Tell us which one is your favorite! 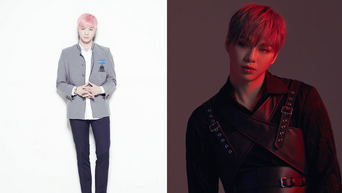 Totally agree. He is great, i will say way above the average dancers you see on tv and maybe sometimes on the stage performance and street busking, but to win a b-boy battle, he is far from that level. The quality that those bboy legends like Jinjo crew, Hong-10, Tatsuke, Lilou, etc are beyond reach by a normal dancers. But still, one of my favourite dancers in the idol world. 😊